All competitors have now been locked in for the 2019 League of Legends Mid-Season Invitational.

The Mid-Season Invitational is one of the highlights of the League of Legends calendar, the game’s second-largest international competition behind the World Championship itself.

The tournament sees the Spring champions of the various regional leagues around the world come together to battle for supremacy. This year’s event is particularly highly-anticipated as the four most popular regions – North America, Europe, China, and Korea – are all sending particularly stand-out squads.

With so many legendary teams and players in attendance, this year’s MSI is expected to be one of the most exciting in the history of the event, and perhaps one of the most competitive as well. 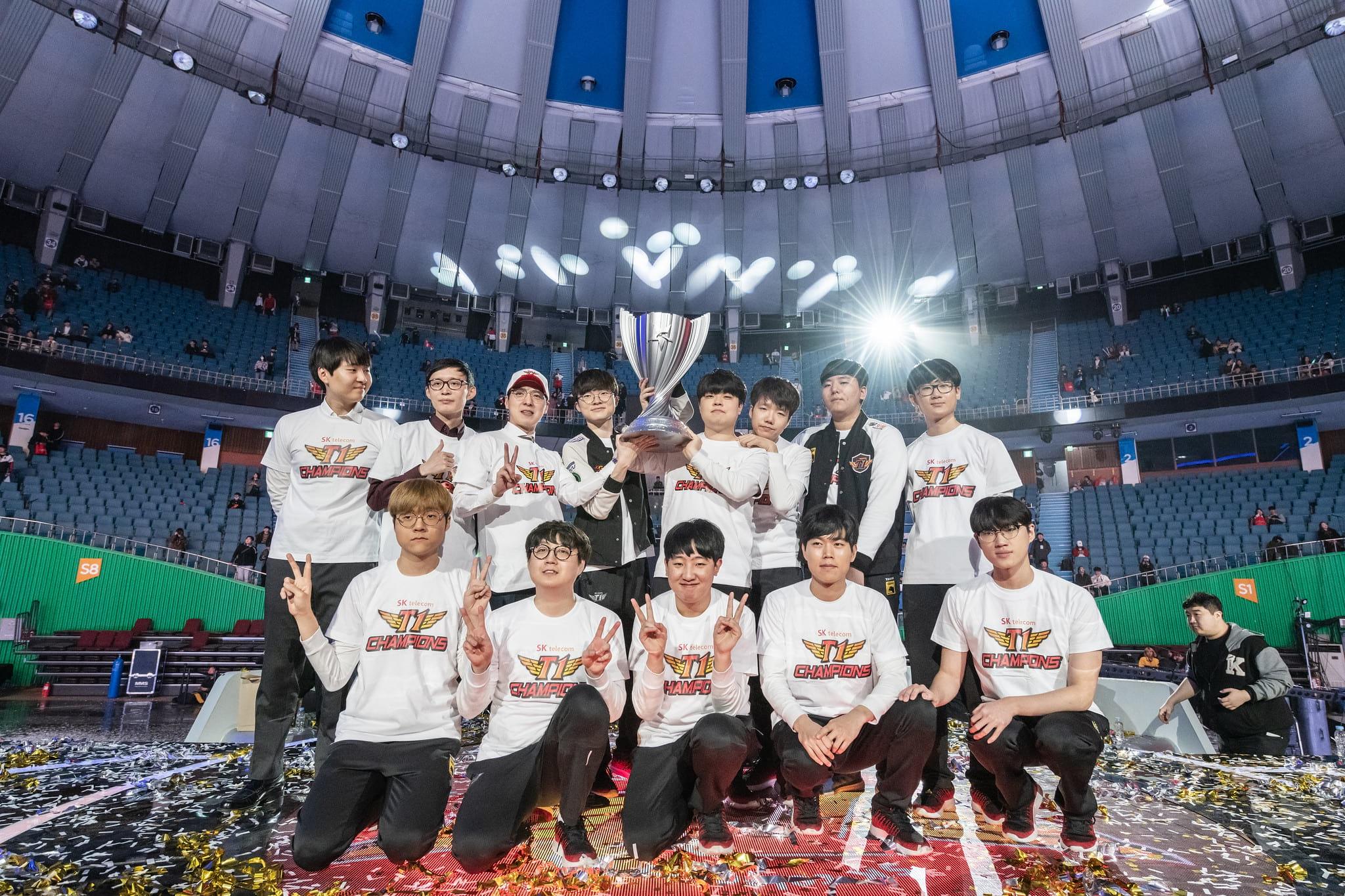 For the Season 9 iteration of the event, MSI will be taking place in Vietnam and Taiwan. The play-in stage will run from May 1 to May 7 in Ho Chi Minh City, Vietnam, before moving to Hanoi for the main event group stage on May 10 to May 14. The playoffs will take place in Taipei, from May 17 to May 19.

The main event of MSI will feature a six-team group stage with a double round-robin format, with the top four teams advancing to the playoffs.

Three teams are directly seeded into the group stage based on their region’s past results in international competition, with three more will qualify through the play-in stage.

The teams already qualified for the main event are: 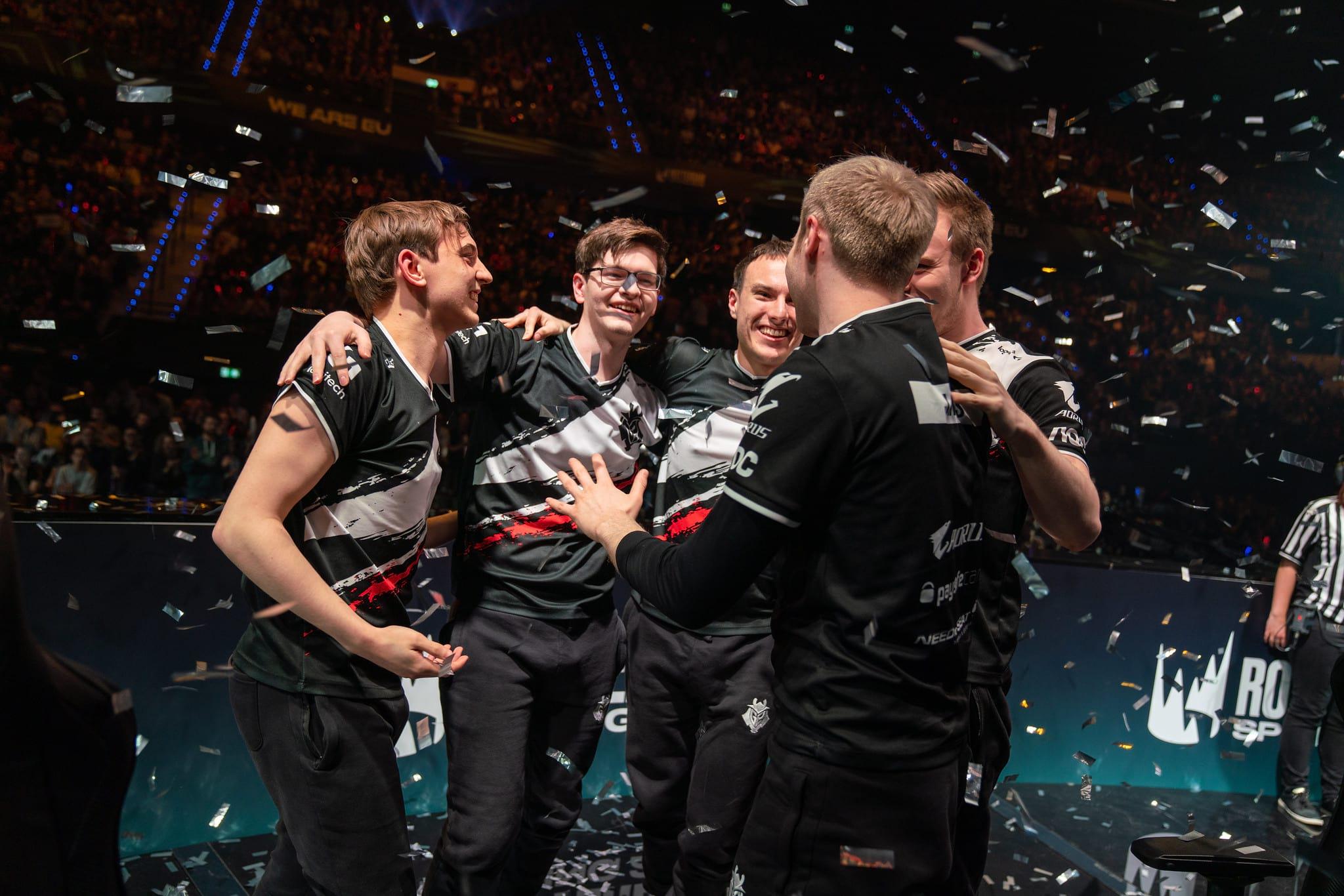 G2’s new squad will be tested internationally for the first time after dominating LEC Spring.