100 Thieves have announced the addition of veteran jungler Maurice ‘Amazing’ Stückenschneider to their starting LCS roster.

Having competed in League of Legends since 2012, Amazing is among the most veteran players on the circuit. He most recently played for FC Schalke 04 in the EU LCS Summer 2018, which they finished in second place, although he’s perhaps best known for his time with the original Origen line-up that had an exceptional rise in 2015.

The move to 100 Thieves marks a return to competition after a short break, with Amazing having not played professionally in the 2019 Spring Split.

This isn’t Amazing’s first time competing in North America, having previously played in and won NA LCS Summer 2014 with TSM. That line-up also reached the quarter-finals of the 2014 World Championship, the only time TSM has done so, and Amazing reached the semi-finals in the following year with Origen. 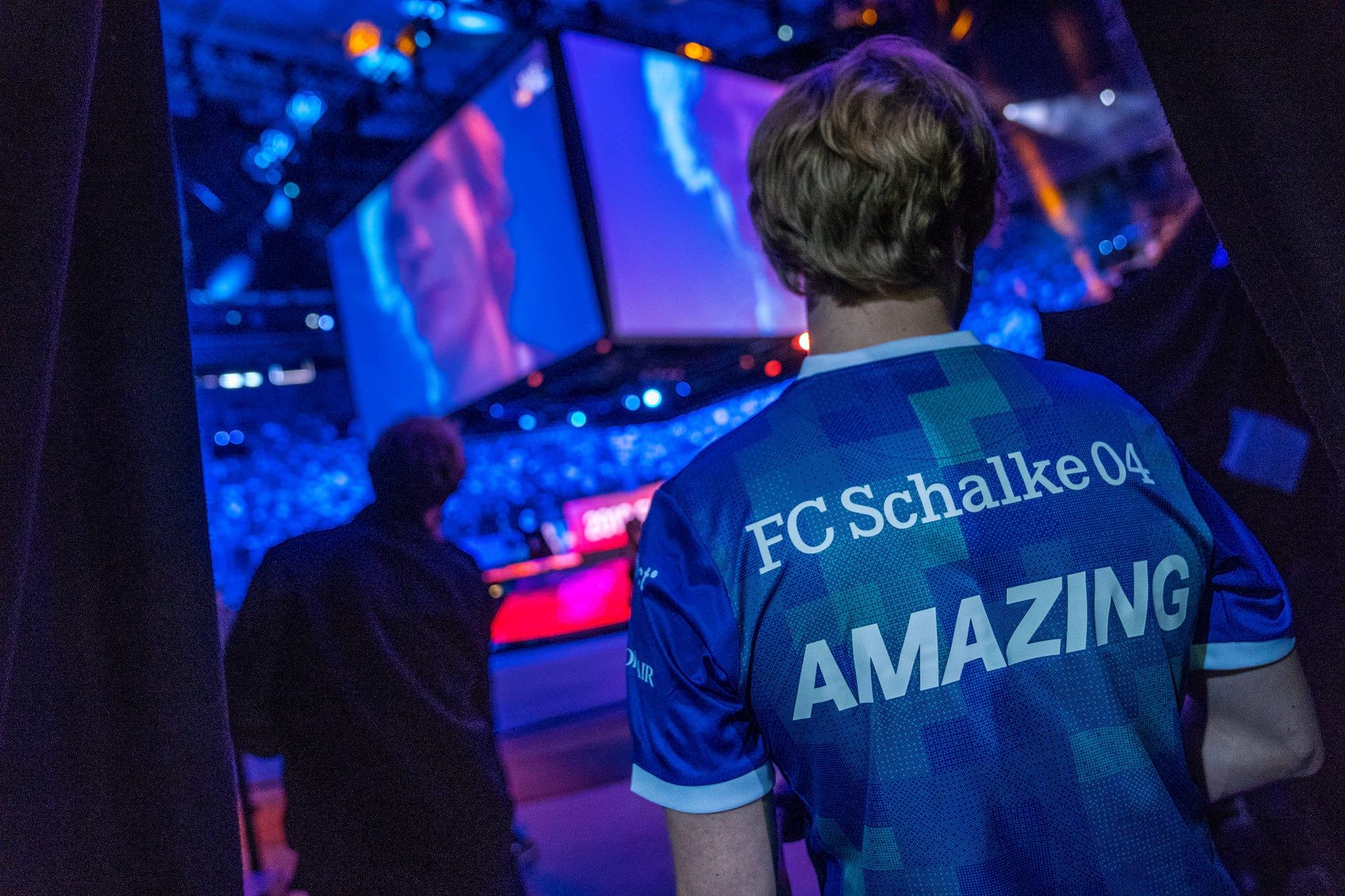 Due to having played in North America prior to the region-locking rules being brought in, Amazing is one of few players who qualifies for North American residency without having had to compete in the region for four consecutive years, meaning he won’t occupy an import slot for 100 Thieves.

100 Thieves are coming off a difficult Spring Split. Having debuted in the LCS with impressive results in 2018, picking up second and fourth-place finishes and competing at the World Championship, the team was only expected to improve for 2019 with the addition of former SK Telecom AD Carry Bae ‘Bang’ Jun-sik.

Unfortunately, the team never found their footing in Spring 2019, ultimately finishing the split in last place with a 4-14 record.

In addition to bringing Amazing into the jungle, 100 Thieves have also replaced mid-laner Choi ‘huhi’ Jae-hyun, in his place promoting Max ‘Soligo’ Soong from their Academy team as the new starting mid for the LCS roster.

100 Thieves have now confirmed their starting roster for the coming Summer Split: