Hearthstone players have figured out the total price in Arcane Dust for the game’s full library of cards following the Descent of Dragons expansion and it makes things even tougher for new or free to play players.

Arcane Dust is the primary crafting material in Hearthstone – it’s gained by breaking down unneeded cards and can be used to build any card a player has enough to afford.

For players that have been playing and collecting cards in Hearthstone, filling out the library each expansion isn’t impossible, but it does pose quite the challenge to new players or players who don’t spend money on the game. 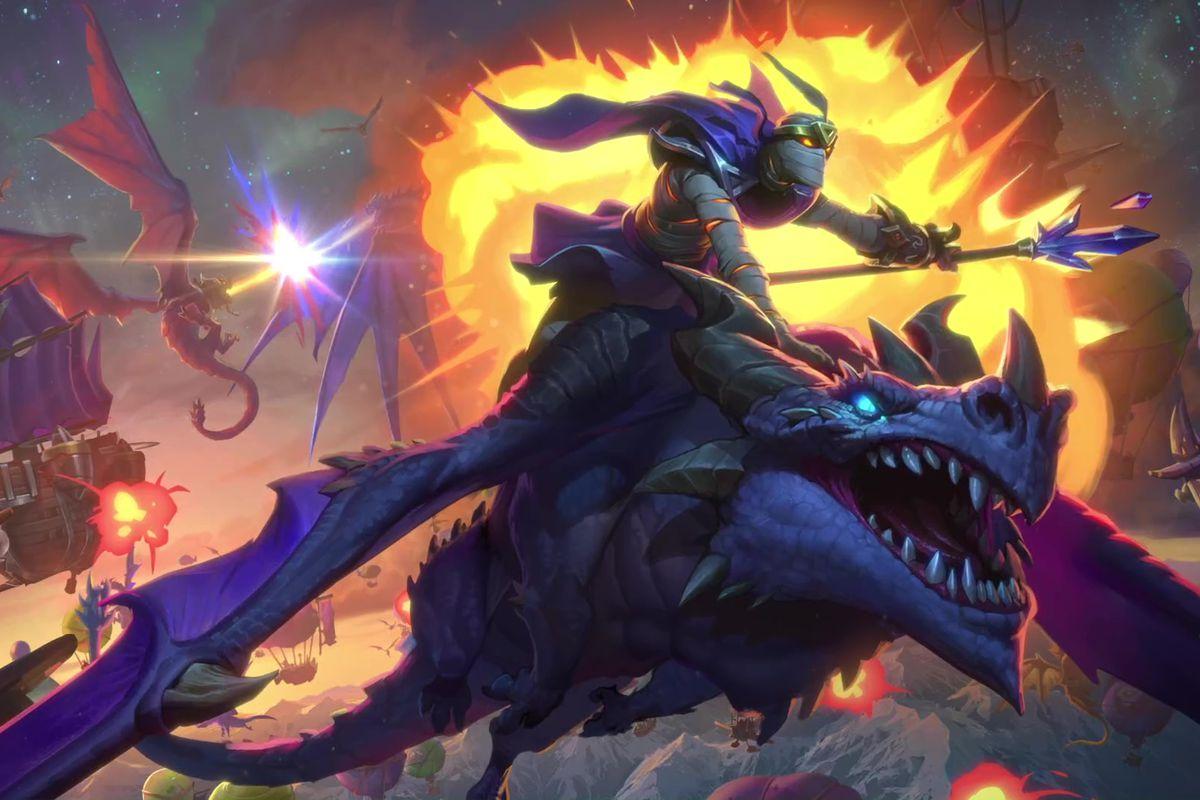 How much does Descent of Dragons make the full library cost?

Reddit user lexared came up with some rough figures that show just how much it would take for someone just starting out in Hearthstone with Descent of Dragons to fill out their library.

The total price to craft every card in the Hearthstone library goes up to 1.065.720 Dust after the expansion, according to lexared, but that doesn’t take into account cards received from packs themselves. 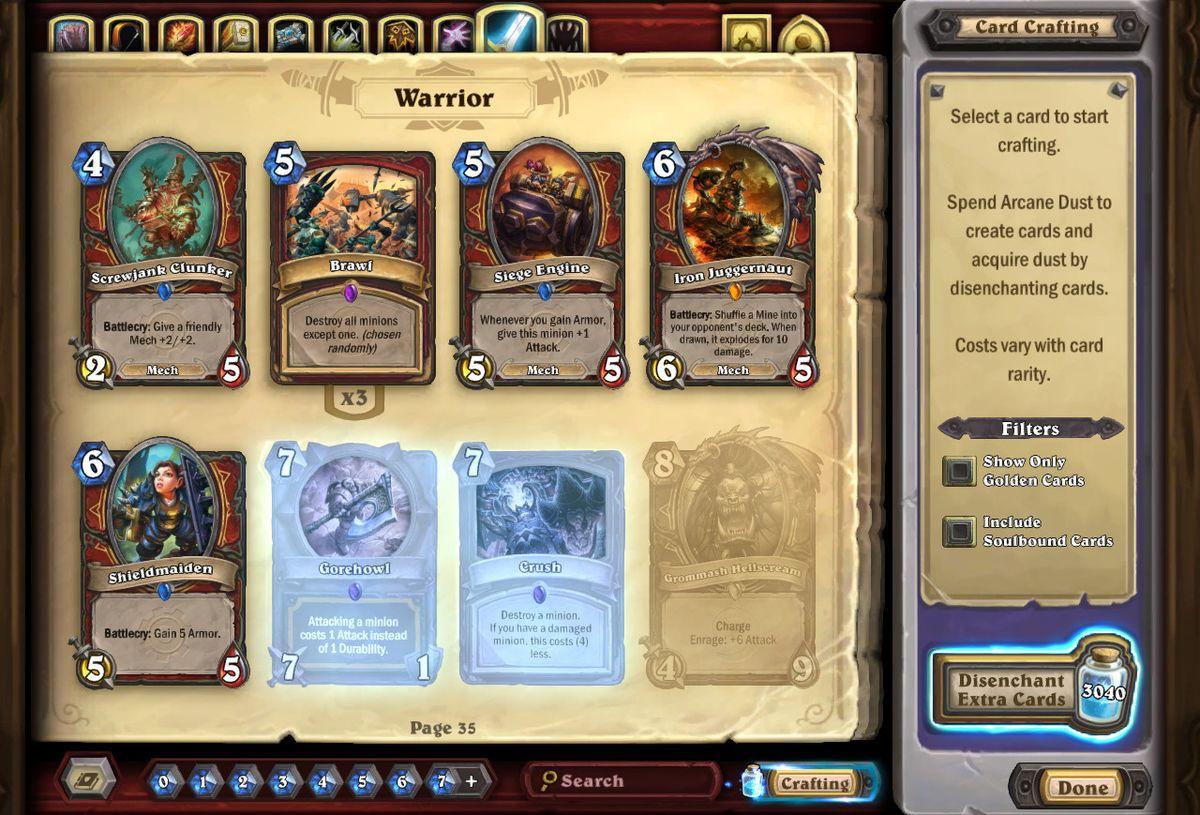 Lexared realized this and came back with an updated estimation that takes into account the cards players actually keep from packs.

“With diminishing returns, it takes around 260 packs to complete a single set,” they explained. “Provided than you disenchant extra copies and craft the missing ones.”

“A new player would need to open 3800 packs and buy the 4 adventures to get all the cards,” lexared continued. “Or by crafting the cards from adventures with dust from packs (52.400 dust total) open another 500 packs to get the dust” 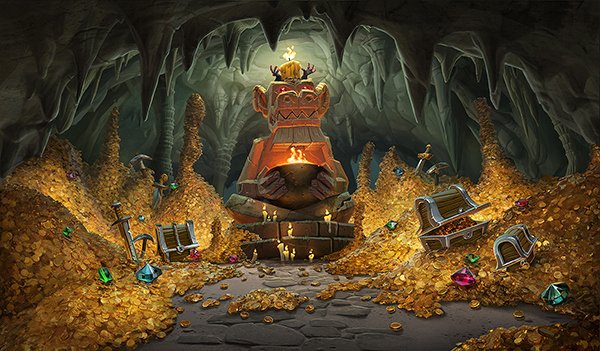 Players looking to pick up Hearthstone better have enough money or time to get up to speed.
[ad name=”article4″]

Is Hearthstone worth picking up now?

The time, effort, and in some cases price tag, to build a competitive deck in Hearthstone just keeps going up, even though the game’s base mechanics are basically the same.

This presents a high barrier to entry for new players, but there’s nothing stopping them from slogging along collecting cards if they want to put in the time (or money) required.

It could take less time to build a complete collection for one class, like Shaman or Warrior, but players would still be dependent on whatever cards they get out of packs – and the dust they can collect from them