Hearthstone: How to get virtually infinite armor in one turn - Dexerto
Hearthstone

Hearthstone: How to get virtually infinite armor in one turn

Hearthstone is a game where making the most of every turn matters if you hope to secure victories, and an ingenious player has found a deck which grants players with almost-infinite armor in a single turn.

Fans of the free-to-play card game are well known for their clever tricks to take advantage of every card they can in Hearthstone, with YouTuber Shiju finding a way to make their turn last forever using items from the new Saviors of Uldun expansion pack.

Now, Reddit user /u/riccardo1999 has found a way to give himself over 655,000 Armor points in a single turn – making him practically indestructible against enemy attacks. 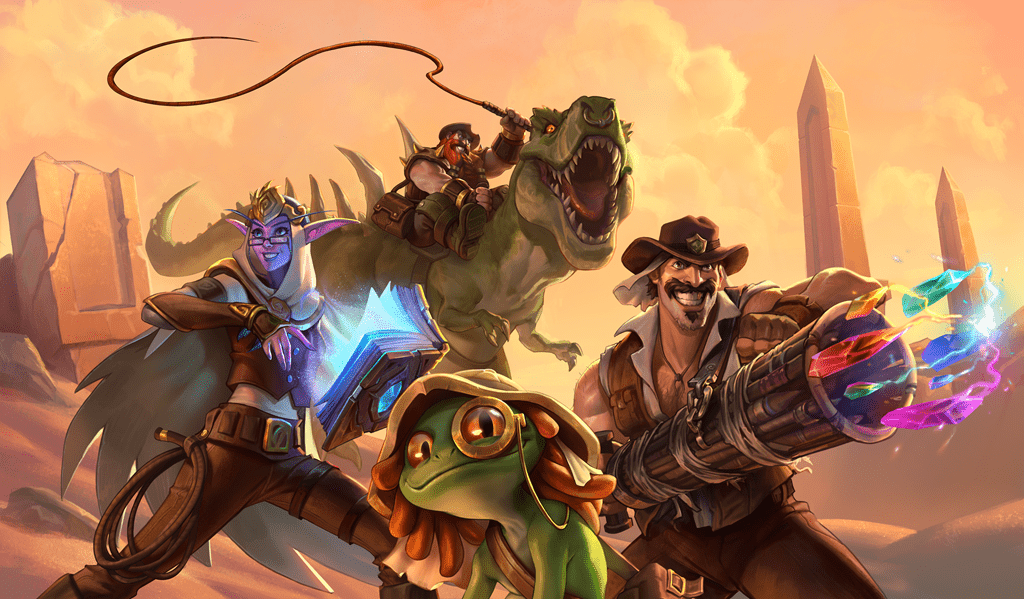 Hearthstone’s Savior of Uldun expansion is creating some crazy decks.

How to give yourself near-infinite armor in Hearthstone

To pull off this clever trick, /u/riccardo1999 needed a little bit of luck, finding both Emperor Thaurissan, who reduces the cost of cards in your hand by one crystal at the end of your turn, and Drakkari Enchanter, who triggers any end of turn effects for a second time.

The Redditor then placed down Linecracker, who’s Overkill ability, which activates when it deals more damage than required to destroy another card, doubles its attack, before playing Flop’s Glorious Gloop which grants Spel mana every time a minion is destroyed. Finally, Lesser Jasper Spellstone, which grants two Armor when two damage is dealt to a minion, was placed onto the battlefield, and the clever trick was ready to go. 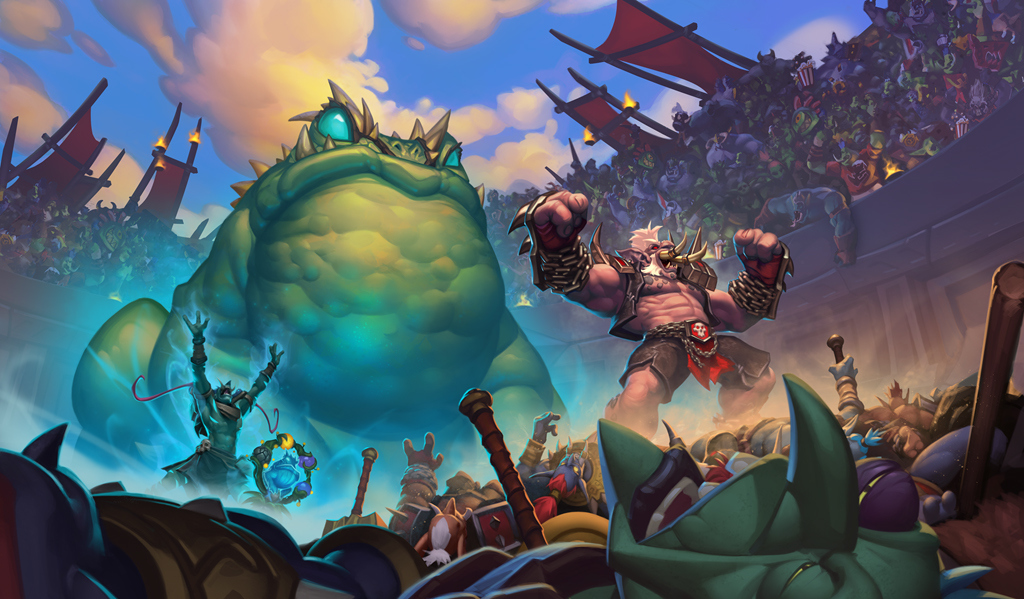 Players can make themselves almost invincible with this trick.
[ad name=”article3″]

Elise the Enlightened, which duplicates your hand as long as you don’t have two of the same card was deployed, and then BEEES!!!, which summons four 1/1 Bees to attack a Minion. /u/Riccardo1999 used them to attack his own Linecracker, with his attack stats doubling every time.

Thanks to his hand duplication, the attack stat of the Linecracker shot upwards, before playing Earthen Scales, which allows you to gain Armor equivalent to a friendly minion’s attack.

By the end of his turn, the Linecracker had an attack stat of 655,364, with Earthen Scales transferring the same number straight to their Armor, making them practically invincible and forcing the other play to surrender.

How easy is this Armor trick to pull off?

Like most strategies in Hearthstone, you need the luck of RNG on your side, as the cards in your deck are randomly dealt to you, and you need to receive these specific cards around the same time to have any hope of pulling this off.

The player themselves admitted that after coming up with the idea, it took three gamers to actually execute it, as a mixture of not getting the right cards and opponent’s decks stopped him.

For those who want to try out this maneuver for themselves, /u/Riccardo1999 has included the full deck, so you can see how he set himself up for victory. You can view the full list of cards below.