Blizzard rolled out a new patch for Hearthstone Battlegrounds on November 11 just ahead of the game’s first open beta.

Battlegrounds is a new Hearthstone auto battler mode that was introduced at BlizzCon 2019, available in early access for players who had virtual ticket access to the convention.

Players who haven’t gotten to try out the new game mode will get their first chance when Battlegrounds starts its first open beta on November 12.

The beta also comes with a brand new patch and updates to overall game performance in hearthstone as well. 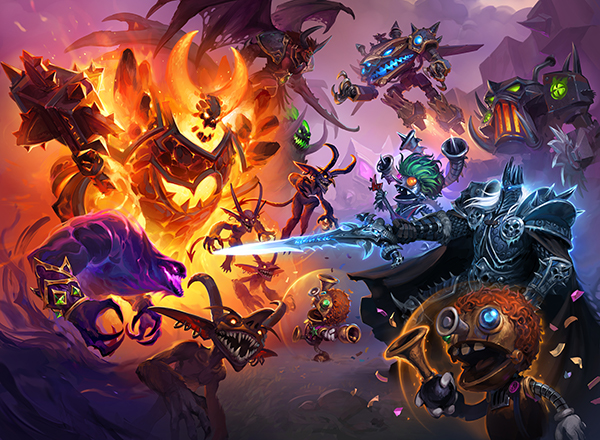 Hearthstone Battlegrounds is Blizzard’s take on the auto battler genre.

What changes are in the update?

Besides balance changes to several minions in Battlegrounds, Hearthstone has also given players the option to reroll daily quests.

Several players had complained about the missing option after Hearthstone assigned Battlegrounds quests during the early access period, which made them impossible to complete for those without access.

Now, players who receive Battlegrounds quests, but who don’t feel like playing the auto battler, can simply reroll to get another way to earn their daily gold. 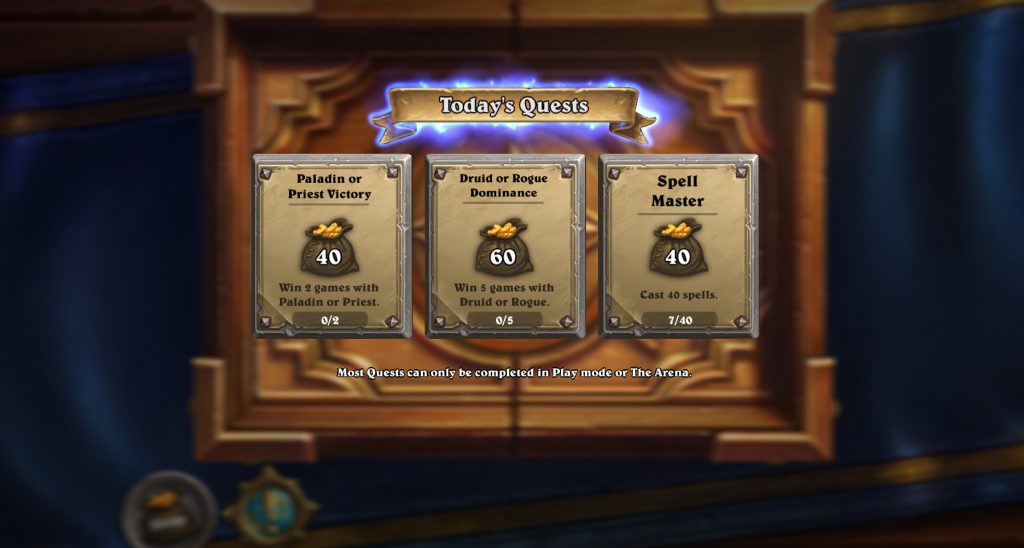 Players will now be able to reroll their daily quests again after the update.

What else is in the update?

Blizzard also touched on features that would be coming to Battlegrounds soon, but not in the November 12 update.

Of course, new minions and heroes will arrive in future patches, but the title will also receive more in-depth stat tracking for the new mode as well.

Information will also be added in the future that allows players to see what types of minions their opponent currently has in their hand.

The full 15.6.2 Hearthstone patch notes are listed below:

We’re aiming to make updates fairly regularly – every month or so, or perhaps a little faster. We’ll have more information on future updates over the next few weeks. While I’m here, I wanted to talk a bit about Battlegrounds and what we’re seeing and feeling since we launched in beta last week.

Overall, we’ve been thrilled by the response players have had to Battlegrounds, and we’ve been closely watching the feedback coming in. We’re continuing to work on a variety of things coming in the future, but I’d like to call out to a few of them. Please note all of this is future-looking – none of this is getting added quite yet.

We’ve been cooking up some new heroes and minions, and we’ll be making them live within the game with our next update. We don’t want to say too much right now, but a couple of very familiar faces will be included.

We know the amount of gameplay information that informs how players are performing is limited right now, and we are already hard at work on an advanced stats screen that will be available in the next update. We’ll have much more detail soon, but expect things like your top 5 heroes by wins, most played heroes, how many first place finishes you’ve completed, and more.

We want to give players more useful information about their opponents so they can make more informed gameplay decisions and build more complex strategies. On the left-hand leaderboard we’re going to be adding some addition information on the minion types that your opponents have. For example, you’ll be able to see that one of your opponents currently holds three murlocs and two demons.

We want to make some improvements to how minions are sold, allowing minions to be sold from your hand. We think this will make it into the game some time early next year, and we’ll have more updates on how that is progressing, especially if we think it will come later than January.