Blizzard’s announcement comes following a Reddit post on September 15, in which dedicated wild player ‘Eddetector’ revealed to the Hearthstone community that he had been banned from the game for an alleged “abuse of game mechanics.”

Eddetector considered himself a fair player that had never cheated, especially with no etiquette strikes against him in more than 10,000 matches played over five years, but when he reached out to Blizzard to query the ban he was slapped with an automated response. 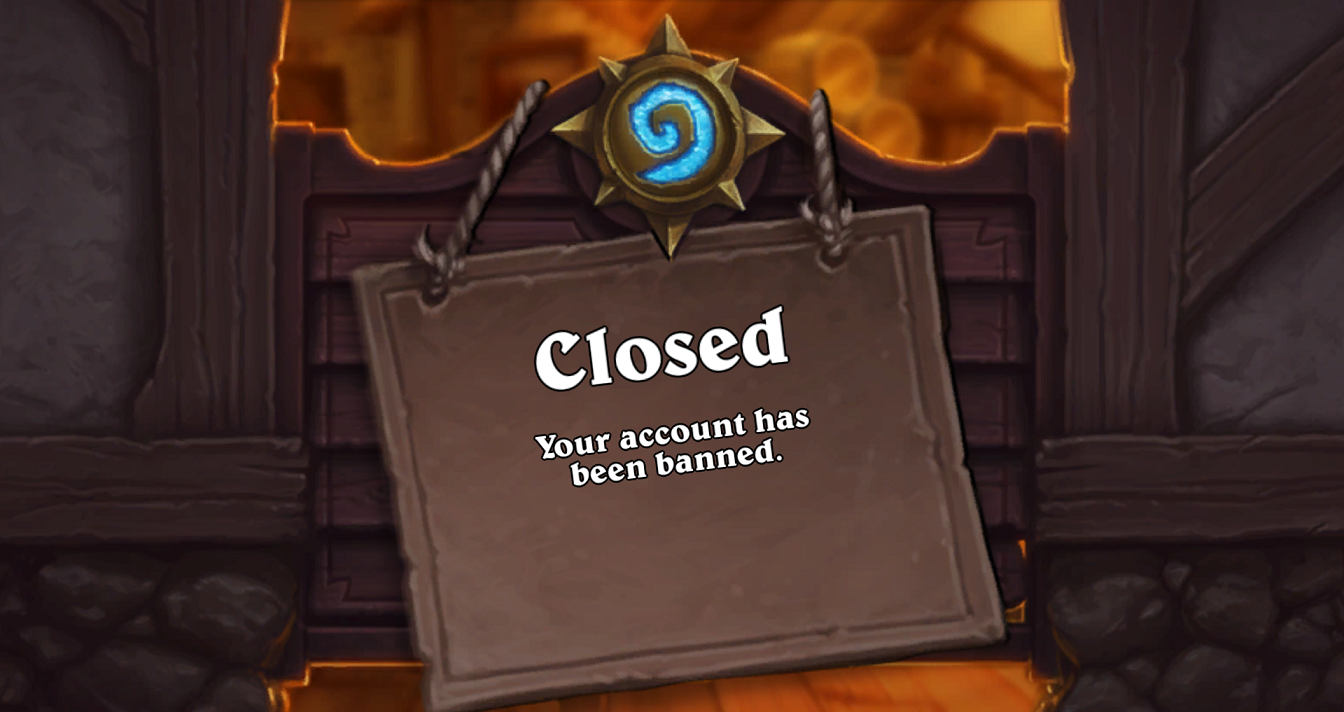 Now, three days after the initial post, community manager Andrew ‘Kauza’ Kauz released an announcement explaining the new policy surrounding the use of SN1P-SN4P to extend game times, and how they were combatting cheaters taking advantage of the minion card.

“This week we have spent time reading this thread and gathering all the details on the situation,” Kauza revealed. “All of this hinges on a situation where a player can end up a significant amount of extra time on their turn – even over a minute.

“SN1P-SN4P is a card that relates to this that we’ve had a close eye on, as we’ve noted that it has also been used by cheaters, playing an impossible number of cards in a single turn.” 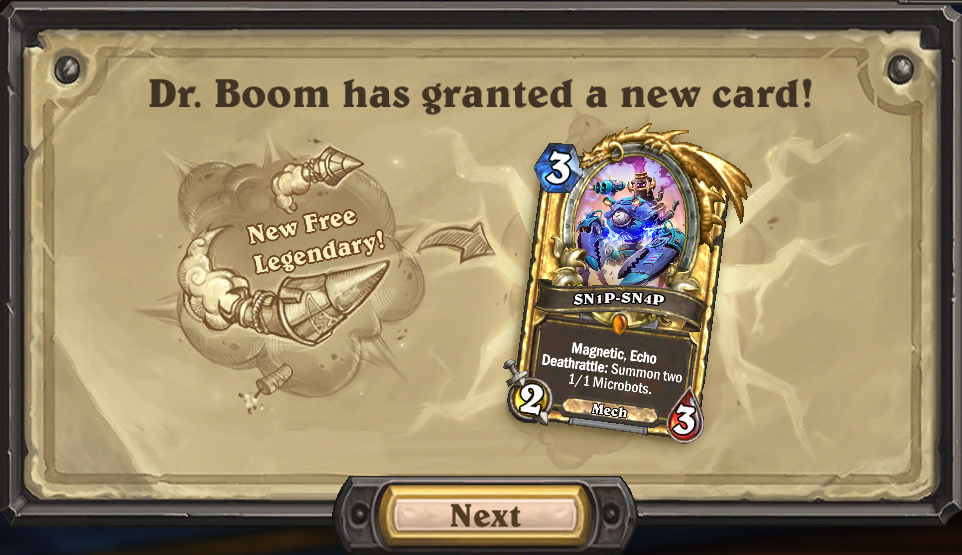 For Blizzard, concerns have been raised around the fact that some players have been employing the card to play “an impossible (for so we thought) number of cards in a single turn.” Since investigating further, Kauza revealed these multi-card feats were possible.

“We now know that some of these turns were possible under normal play because the turn had been given so much added time,” he shared.

Much to many concerned players’ relief, Kauza also confirmed the lengthy bans that had hit Eddetector and many other players would be reversed. He also revealed the auto-banhammer that had been in place until recently would come under the spotlight.

“Given the interaction with the extended time issue described above, we are rolling back a large quantity of these bans. We’re also updating the procedures that led to these bans to ensure they only catch cheaters.”

The community manager also addressed the auto-response issued after the ban in a comment: “At the time, based on the information we had, the bans looked correct. It was only after fully understanding the interaction with extra time that we were able to reevaluate and make the call that our methodology wasn’t 100% on the mark.”

Comment from discussion A Note on SN1P-SN4P and Recent Bans.

So, combo-loving Hearthstone players can now breathe easier when they’re playing out their 20+ SN1P-SN4P cards against unsuspecting Wild opponents.

It may be an agonizing combo to play against, but unless you’re using third-party software it will no longer result in an unappealable ban from the developers.