Grand Theft Auto VI: Will GTA 6 have cheat codes or will Rockstar Games continue to change their approach? - Dexerto
GTA

Grand Theft Auto VI: Will GTA 6 have cheat codes or will Rockstar Games continue to change their approach?

Gone are the days of scribbling down cheats on a piece of paper and having it next to you as you drive through San Andreas – but will the cherished cheat codes make a return for Grand Theft Auto 6?

The last entry in the Grand Theft Auto series was released in 2013, and despite Rockstar releasing Red Dead Redemption 2 in 2018, GTA fans are still hoping for another game sooner rather than later.

While some are eager to find out about the setting, the story or whether it will be on next-gen consoles (it almost certainly will), there is another pressing issue that longtime fans will also want to know – the return of ‘cheats’.

A history of cheats in GTA

Cheating in Grand Theft Auto isn’t viewed the same as in other games, like cheating in a multiplayer setting. But, with GTA’s focus on single-player, cheats are a way for the game to be made a bit more ridiculous – almost like mods on PC.

Games like GTA: Vice City and GTA: San Andreas were when cheats in GTA become massively popular, everything from full health and armor, to spawning a jetpack or a tank. 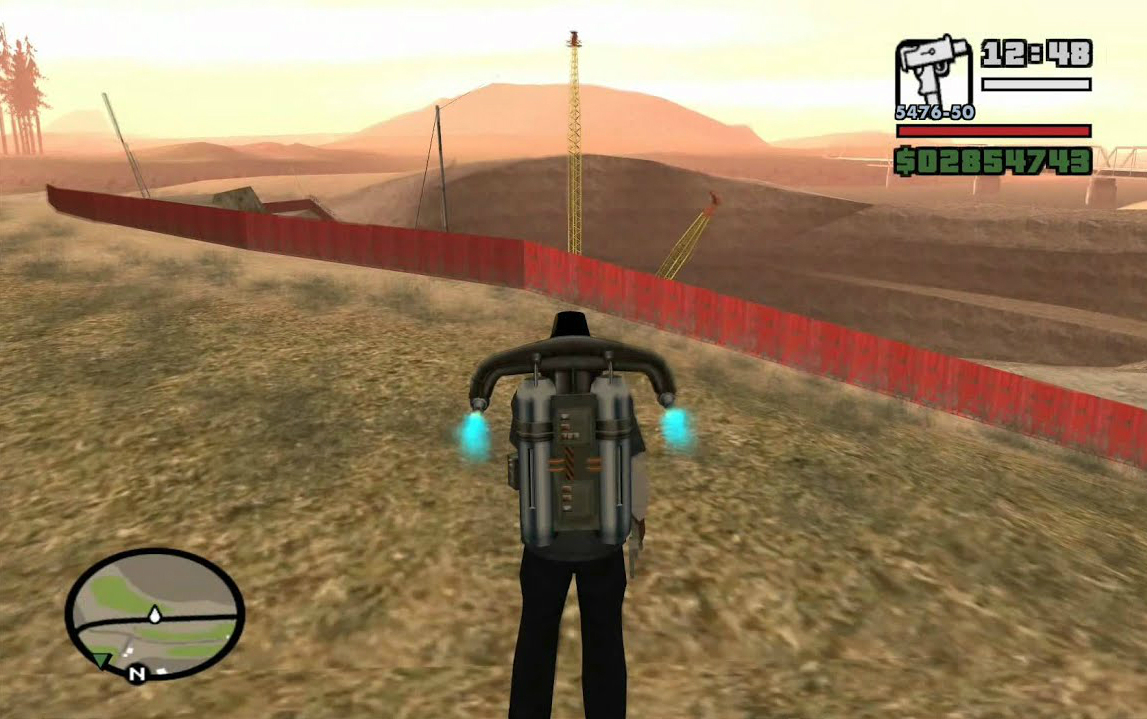 In these older games, players would simply enter the cheats with a series of button presses – you would need a piece of paper with all the combinations scrawled on them to remember what order to press them.

When GTA: IV came along, Rockstar changed the input method, and you now had to phone a number to use a cheat, which would then be saved in your phonebook for later use 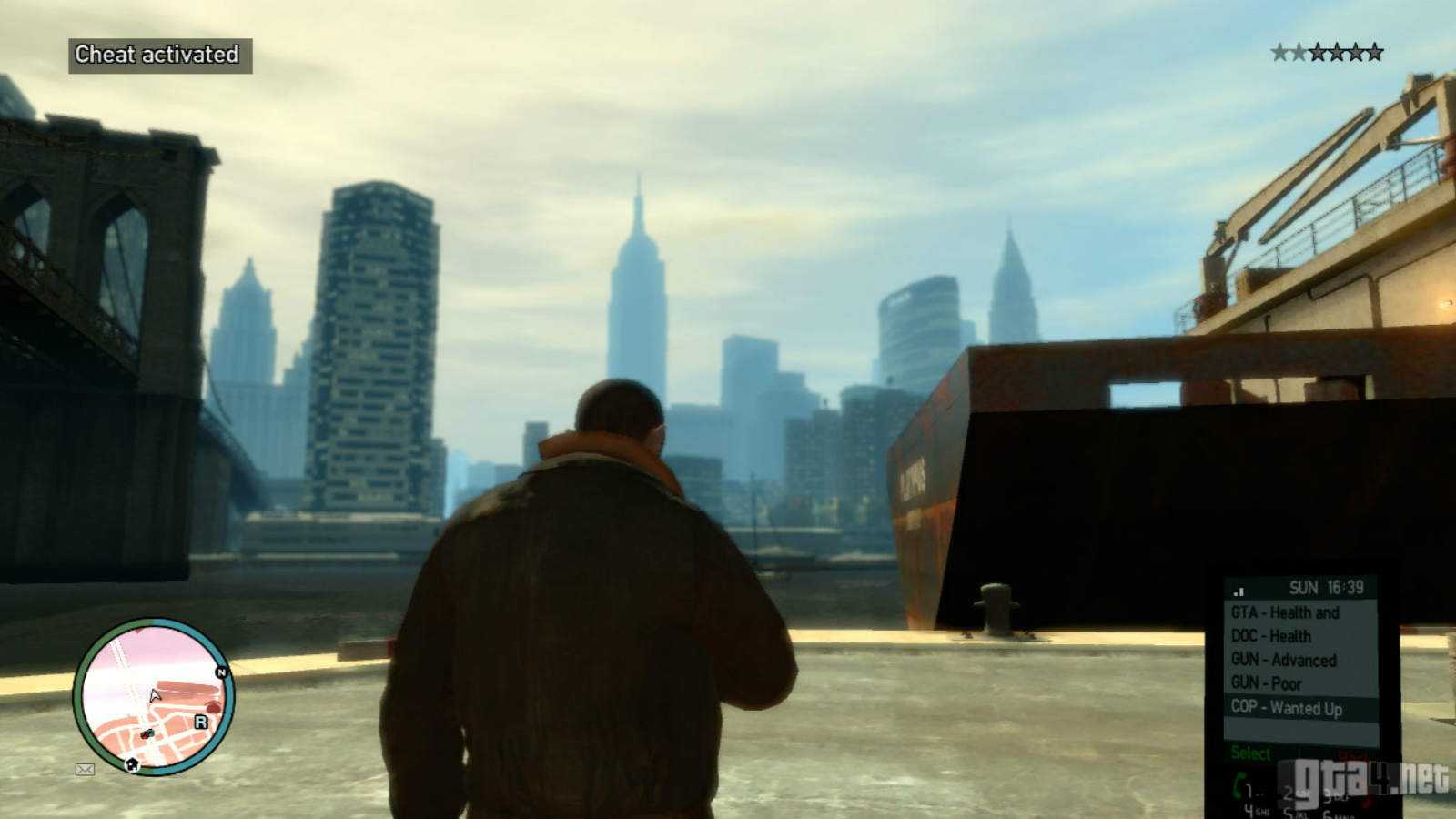 Players used their phone to ‘call in’ cheats on GTA: 4.

GTA V made a return to the old style of button combinations, while PC players could enter a simple cheat word or use their cell phone. Of course, cheats in GTA V only work in single-player, not in the Online mode, where they would ruin the fun for other players.

Will cheats be in GTA 6?

Given Rockstar’s love for cheats in previous Grand Theft Auto games, you would think that cheats being in GTA 6 would be a given.

There were also similar cheat codes in the original Red Dead Redemption, and the sequel, which was Rockstar’s latest game. Even Bully, Rockstar’s other IP, had cheats – and some fans are expecting a Bully 2 before GTA 6 is even released. 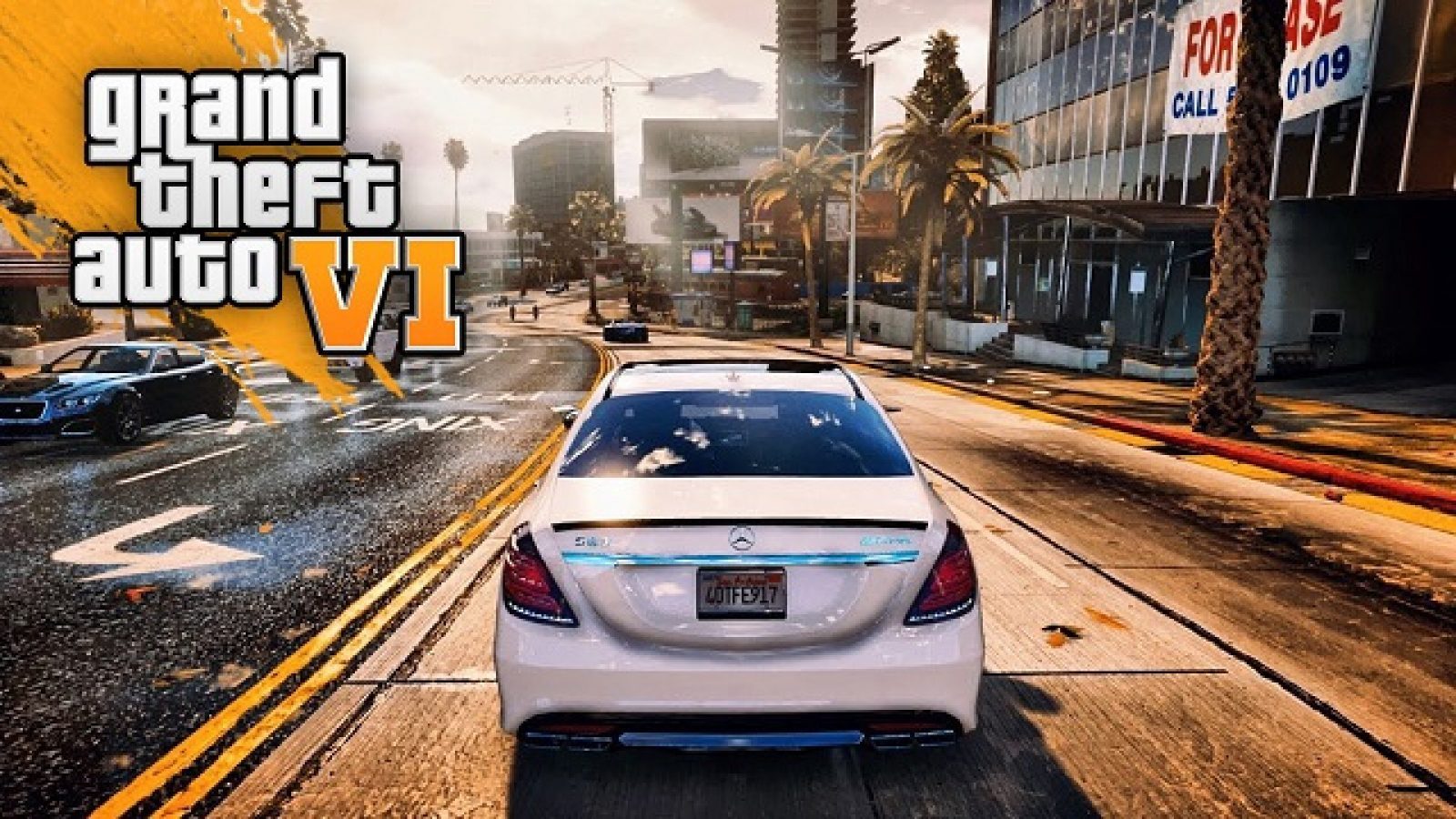 Rockstar haven’t confirmed that GTA 6 is coming – but when it does, cheats will undoubtedly be involved.

There is one concern that fans have about cheats in future GTA games. In Red Dead Redemption 2, using cheats seriously hampered other parts of the game: you couldn’t save, you couldn’t earn trophies/achievements and, most significantly, the cheat wouldn’t work if you hadn’t purchased the right newspaper or found the right item yet.

This meant that enabling cheats was somewhat restricted by how much you had played and progressed through the game, rather than simply button mashing in the correct order.

Some fans will be hoping for a return to the old style of GTA cheats, where they can write down all their favorites on a bit of paper, and have them by their side while they play.