Speculation surrounding Grand Theft Auto 6 is rife with fans eager to see where the next game will be set, now a current Rockstar Games tester has added fuel to the fire with a cryptic message.

The sixth instalment in the iconic games series is yet to be revealed with fans speculating about where it will be located after a brand new map based on Los Angeles, Los Santos, was created for GTA V.

Leakers posted information, which was later deleted, which suggested that GTA 6 will be set across multiple cities, allowing players to control their own territory as a ‘drug lord’ and the game’s release could coincide with that of the next generation consoles. 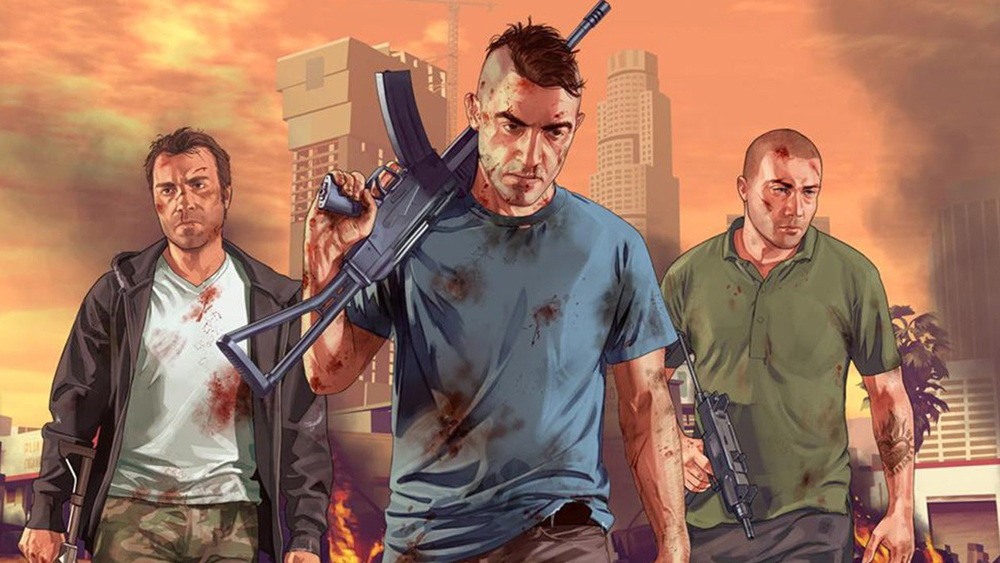 GTA 6 could be released alongside the next generation consoles from Xbox and Playstation.
[ad name=”article2″]

New information has since been uncovered which could confirm the claims made by the leaker that the game will indeed be set across different cities.

The employee posted a review on Glassdoor, which manually verifies every post before approving it on the site, requiring posters to complete two forms of authentication, suggesting it is a legitimate post, stating he had worked at Rockstar for over a year.

In the section ‘Advice to Management’, a cryptic message seemingly verified the assertions that GTA 6 map will have many different metropolises. 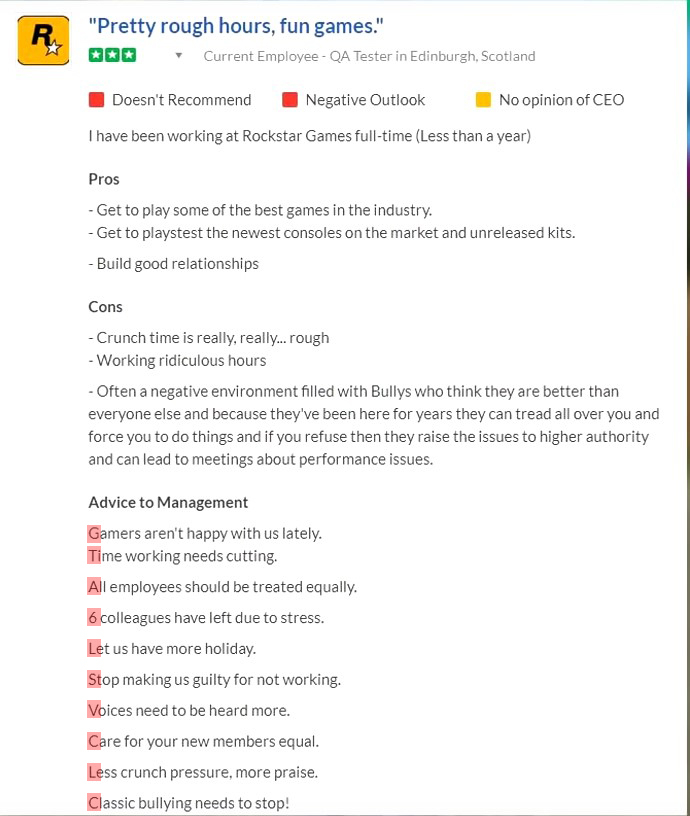 The first letter of each sentence in the final paragraph spells out ‘’GTA6LSVCLC’ – potentially alluding to the locations of former Grand Theft Auto maps – Los Santos, Vice City and Liberty City.

It could be argued that this confirms what the previous leaks had revealed and GTA 6 will, in fact, be played across multiple cities, including some of the classic maps that made fans fall in love with the game.

As well as Grand Theft Auto, the post also drops a hint that the second edition of another Rockstar game, Bully, could be in development after leaks recently suggested that it might be released prior to GTA 6 as the reviewer randomly capitalizes the word ‘Bullys’ during his second paragraph.

Given that the anonymous reviewer appears to legitimately work for Rockstar, this may be the strongest clue yet towards what fans can expect to see when the next GTA is eventually released.