With the hype for GTA 6 continuing to grow, fans are wondering when the next Grand Theft Auto game will be released.

Alongside the PS5 and Xbox 2

April and May saw a host of GTA 6 leaks materialize which varied from where the next game would be set to possible release dated and the platforms it will be available on.

While none of these leaks conclusively stated GTA 6 will release at the same time, the current feeling is that it will launch in November 2020 alongside the next generation of consoles. This means the PS5 and successor to the Xbox One is also expected to release then, although this is not confirmed. 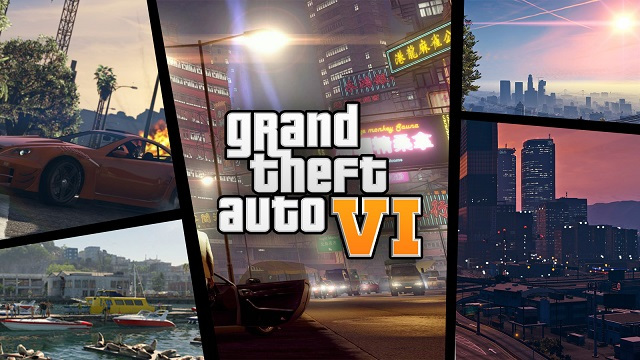 Is GTA 6 the most anticipated game ever?
[ad name=”article2″]

Others are speculating that a GTA 6 release date will go beyond 2020. As yet, not only have we not got a GTA 6 announcement, but there is little to suggest one is coming soon. It is unlikely Grand Theft Auto 6 will release without an extended period of release hype and marketing.

One way to try and figure out when GTA 6 will release is by looking at previous releases of Rockstar games.

The iconic Grand Theft Auto series started with GTA 1 in 1997. The birds-eye view concept of GTA proved successful and its successor, GTA 2, was released in 1999.

GTA 3 and its release on the PS2 in 2001 really saw the series catapult into gaming super-stardom. The 3D graphics and violence were at the time unprecedented. At this point there had been two years between each GTA release.

Grand Theft Auto: Vice City bucked the trend with a release year of 2002. Also veering away from numbering the games came GTA: San Andreas which released in 2004. This would be the last game until 2008. 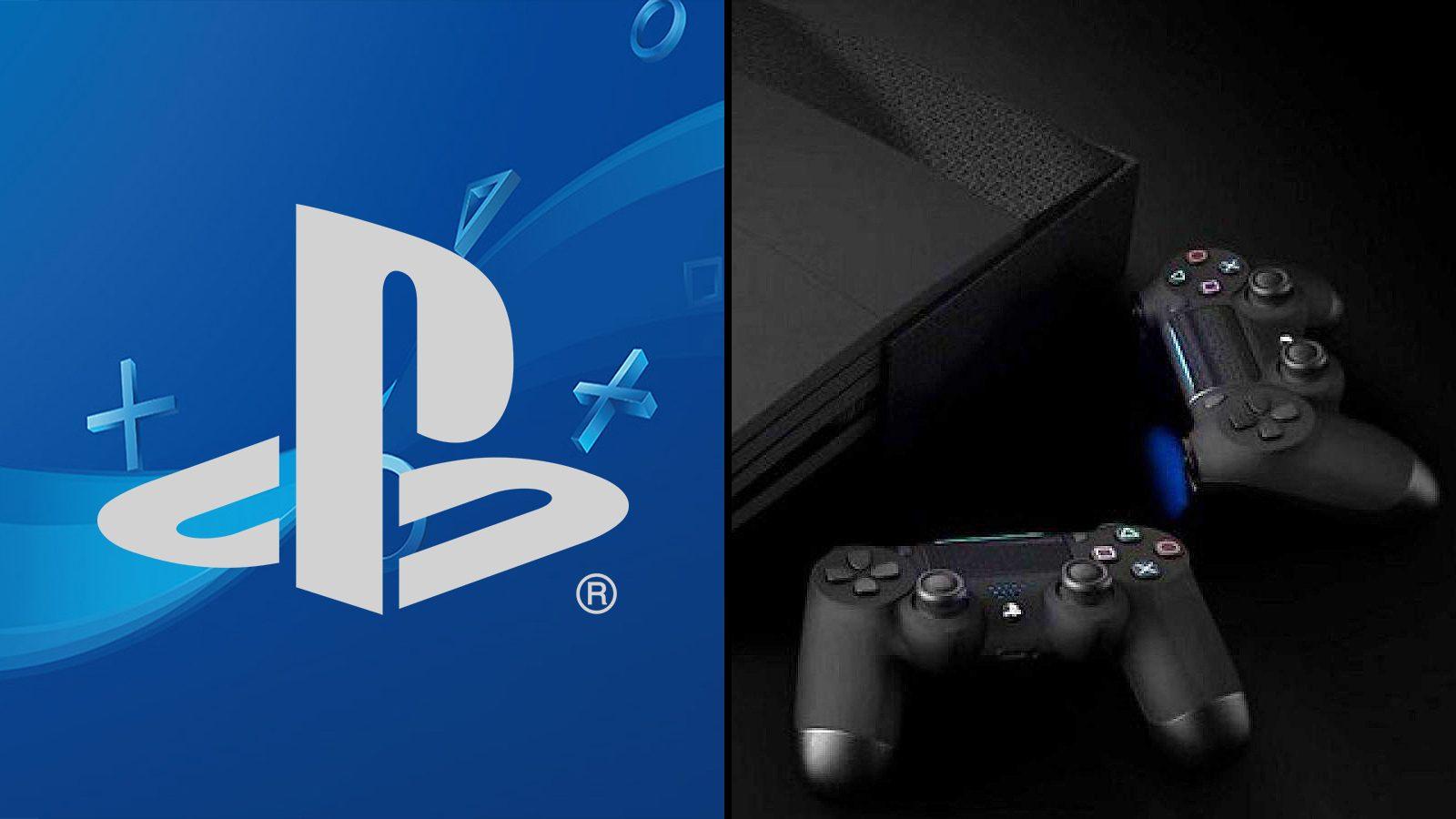 One leak claims GTA 6 will release alongside the PS5…

The seventh generation of consoles (PS3 and Xbox 360) clearly slowed down the production process of GTA. The quality remained however, and in the eyes of many resulted in even better games.

GTA IV released in 2008, and it wasn’t until 2013 that we got its successor GTA V. This would release at the end of the PS3 and Xbox 360 life span. Consequently, it would port to the PS4 and Xbox One and be a even bigger success there.

There is a clear pattern of the time between GTA releases growing longer. It has already been six years since the release of GTA 5, more than any other Grand Theft Auto game previous to this.

With no release date expected in the near future it looks like it will be a minimum of eight years this time around. What’s perhaps more depressing about the wait is when you look at the time between the trailer of each game being revealed and the subsequent release date.

If this pattern continues then we would need a trailer in the next few months to secure that 2021 release date. Fortunately there are rumors, albeit slight ones, that there will be a surprise GTA 6 announcement at E3 2019. We can all hope…