GTA is many games rolled into one: action-adventure, shooter, racing, online social and even golf and tennis. What areas should GTA 6 focus on though?

One part of GTA 6 that should receive at least as much attention as it did in GTA 5 is the racing element. While no released numbers show how popular GTA online racing is, a quick search through Google and GTA related forums will show how frequently it is discussed.

GTA racing provides an excellent blend of arcade style racing and simplicity with a highly competitive feel. Understandably, pure racing games such as Gran Turismo focus on the more intricate parts of racing such as gear changes, cornering and car maintenance.

There is a place for detailed racing games but many want to be able to pick a car and start a race with minimum fuss and complexity. Grand Theft Auto provides this. 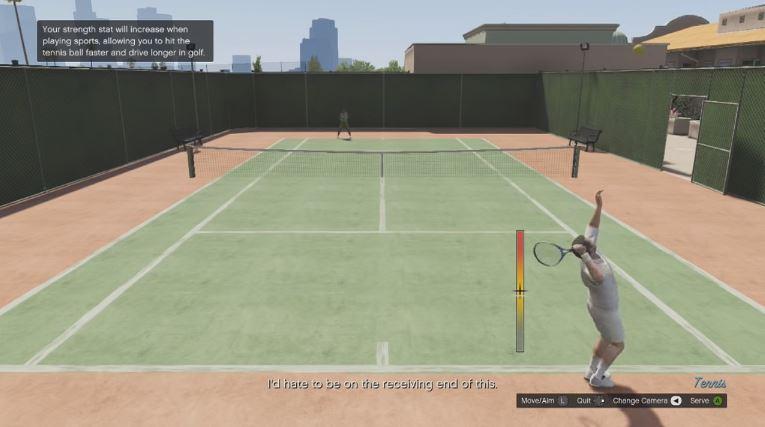 Part of the enjoyment of GTA racing comes from being able to race across the map you have become so familiar with. Moreover, unlike traditional racing games, you can use the GTA map in any number of combinations to design a race.

The race creator allows you to create any length of race, anywhere in the GTA map with various obstacles. This keeps races fresh and provides the ability to really test yourself with difficult races.

Additionally, you can add created (and existing) races to a custom designed playlist of races. This acts as a race league per se with points distributed based on finishing positions.

An even more extensive race creator in a map that is expected to be significantly bigger than the already huge Los Santos, only makes racing on Grand Theft Auto more tantalizing.

The July 2016 Cunning Stunts added a brand new dimension to the already addictive GTA racing. An array of new races which featured various stunts using a host of different loops were available. 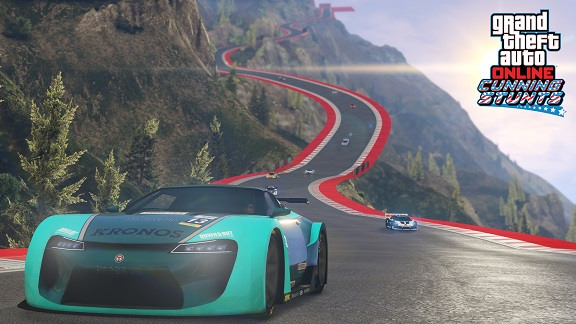 After a period of few rumors and even less news, a leak has got the GTA 6 hype started again. The Grand Theft Auto 6 leak has supposedly revealed the game is in development and that it be available as soon as 2020.

This is naturally gigantic news in the gaming world and allows GTA fans to really start to speculate as to what a next generation Grand Theft Auto game could entail.

There will probably be additions to the game that will come as a surprise that few people have even thought about yet. The game’s core elements such as an extensive story driven by crime, its online offering and racing will all remain an important part, though.

There’s little doubt that Grand Theft Auto will expand further for GTA 6 but racing should be an important part of it. Grand Theft Auto racing is Rockstar’s best avenue to produce a mode that can be played in an e-sports setting. This is one thing that has eluded GTA 5.

All of the above in presumably 4K resolution at 60 FPS (or better) would warrant a separate game in its own right.

There will likely be a flagship racing game that will launch alongside the PS5. GTA 6 racing provides the opportunity for the simpler arcade racing niche.