Will the GTA 6 map really be based on the entire United States? - Dexerto
GTA

Will the GTA 6 map really be based on the entire United States?

After months (or years) of speculation, we may finally have a clue as to what the GTA 6 map will look like. Here is a GTA 6 map concept of the United States.

Miami, New York, Los Angeles, and San Francisco are all rumored locations for the incredibly anticipated Grand Theft Auto 6 game. Fans have been speculating as to which of these places is the most likely location for GTA 6.

Miami makes a lot of sense as Rockstar have yet to return to the iconic Vice City. The same applies for the state of San Andreas, though, which would see a return to San Fierro and Las Venturas.

Elsewhere, Liberty City has been a staple of the GTA series and although Los Santos has been the location of GTA 5, many refused to rule it out for GTA 6.

Astonishingly, and to the delight of GTA fans everywhere, it appears that all of these locations could feature. That’s right, a huge GTA world comprised of all the previous iconic locations. 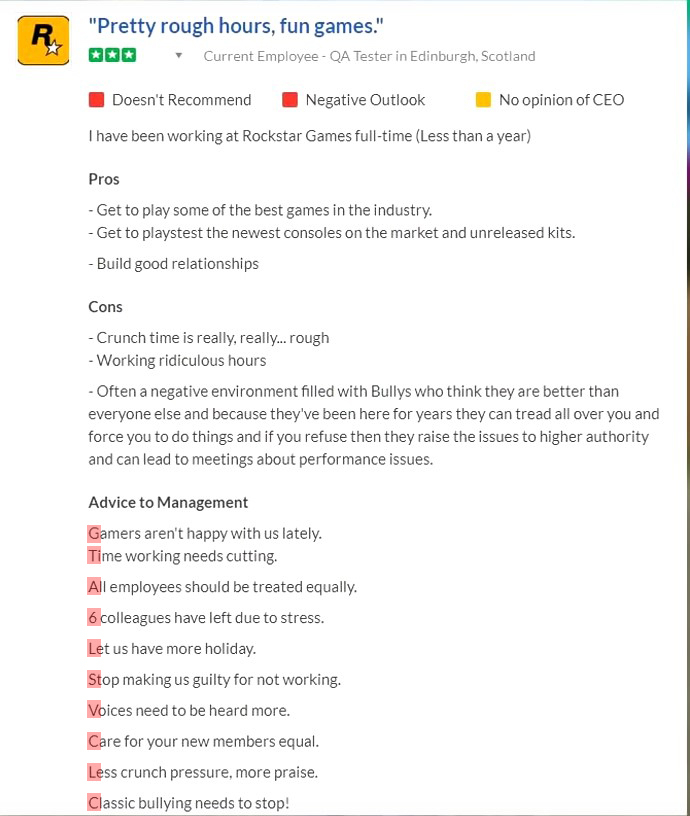 This is according to a rather interesting review on the Glassdoor website. Glassdoor provide company reviews to show potential employees what it is like to work there. One of the companies that are featured on the site is Rockstar.

This means current and former employees are able to post about their experiences of working with the developer. One current employee left an interesting review, to say the least. They post quite a negative outlook on the company but within that review is an anagram that potentially reveals GTA 6’s most desired secret.

This review certainly doesn’t confirm this information, but it is perhaps the most convincing leak to date.

Assuming that’s true, this leaves the question what will the map look like. Prior to this leak, it had been rumored that GTA 6 would attempt to cover the entirety of the United States. As a result, the map could be a modified version which include the maps from GTA 3 (or GTA 4), Vice City, San Andreas and GTA 5. 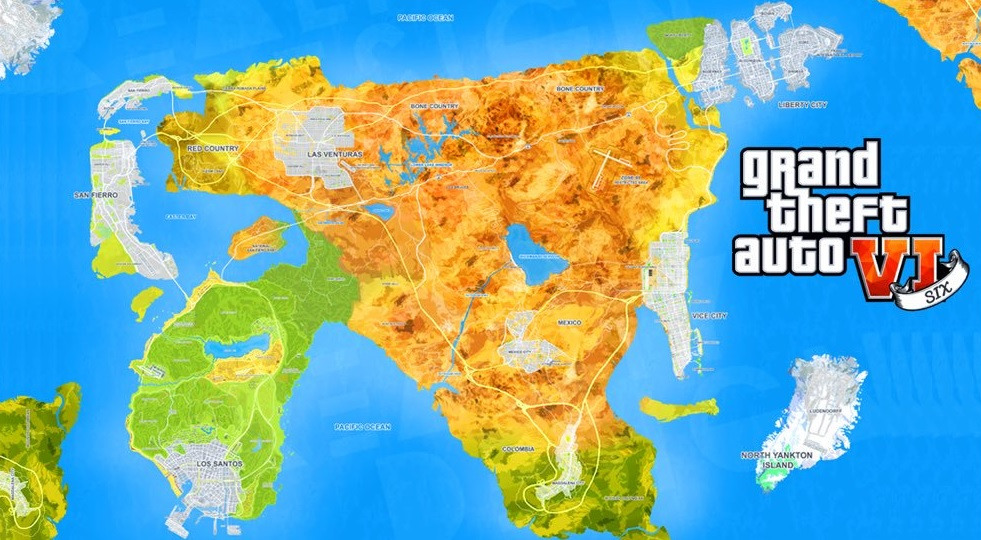 The image above is probably the best concept we have seen so far. In reality, however, it will probably look somewhat different. The locations such as Liberty City in the top right (New York), Vice City bottom right (Miami), etc are likely accurate.

Regardless, this news has only increased the hype for what could be the biggest game of all time. Until all is revealed, enjoy the rumors and remember that it isn’t confirmed until Rockstar announce it.