After years of speculation, we may finally have some credible GTA 6 information. A leaker who correctly predicted the PS5 specs has also revealed some Grand Theft Auto 6 information.

Estimates had ranged from 2019 to 2022 for an eventual GTA 6 release. Of course, we can almost certainly rule out 2019 now, but this leaker has stated that Grand Theft Auto 6 will probably release in late 2020.

If true, this is a huge revelation meaning possibly one of the biggest releases in gaming history is less than two years away.

The terminology used, “GTA 6 Holiday 2020 most probably” suggests the leaker doesn’t have any concrete information. However, it does at least confirm its existence. While this was a certainty given the incredible success of GTA 5, it is good to finally have it acknowledged from a somewhat credible source.

The date does seem a little early considering how quiet Rockstar have been. With that said, a holiday 2020 release date would line up nicely with the PS5. It would be a very astute business decision to release the PS5 and GTA 6 close together. 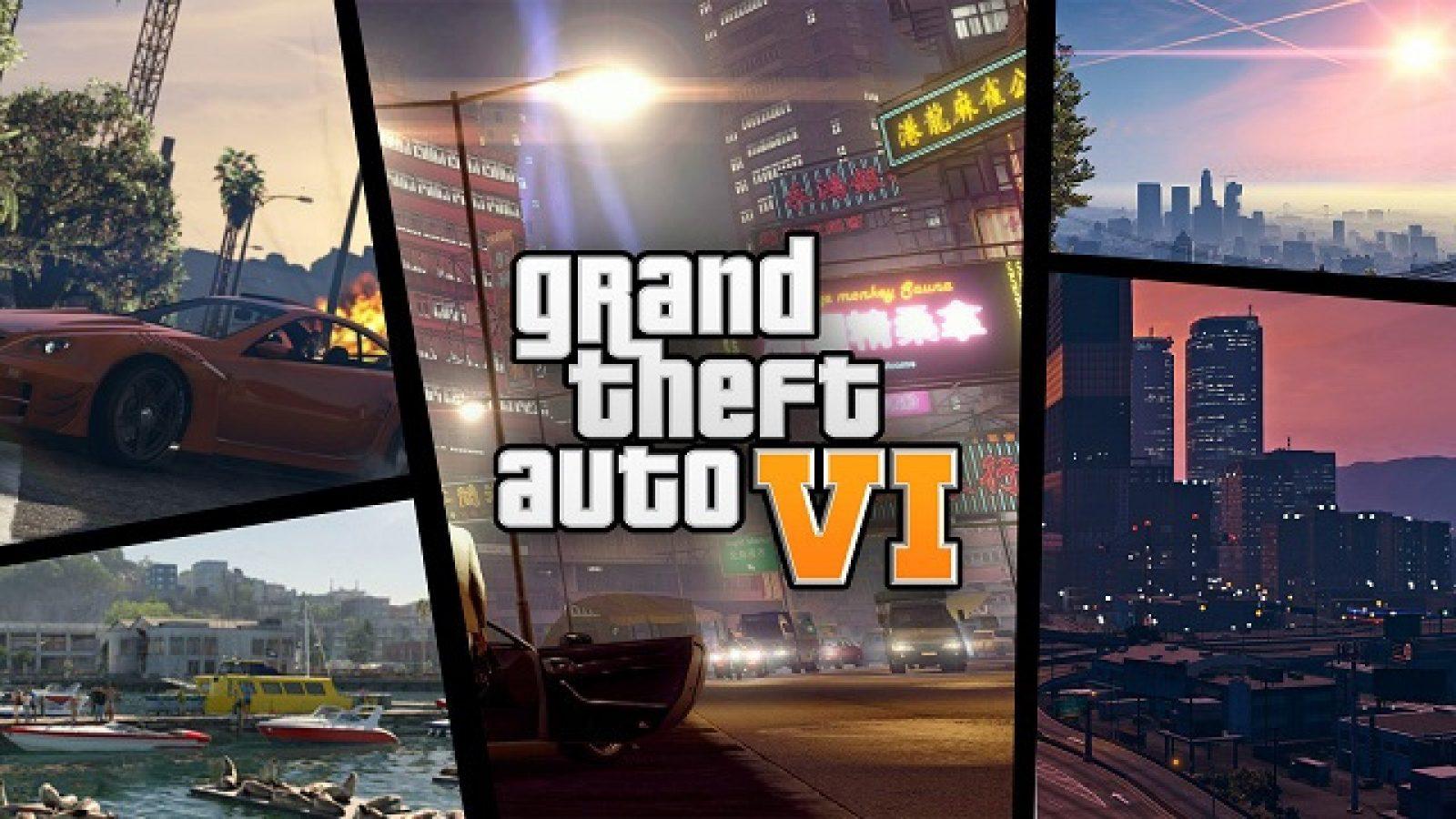 Will GTA 6 be the biggest release in video game history?
[ad name=”article3″]

Additionally the leaker states they are “not hearing anything PS4 related”. This can be interpreted as both good and bad news depending on whether you will be getting a PS5.

A release purely on next generation consoles will allow developers to maximize the game and hardware’s potential. However, it will disappoint some of the 90 million PS4 users who aren’t intending to upgrade to a PS5 once it’s released.

Perhaps the biggest revelation from the leak, at least in terms of surprise, is that Sony are trying to get a period of GTA 6 exclusivity.

Unsurprisingly, obtaining this would be very costly for Sony with the leaker stating, “hearing that Sony is paying huge money to secure 1 month time exclusive for PS5.”

If true, and Sony are successful in obtaining the exclusivity period, this would send seismic waves through the gaming industry. It would give the PS5 an even bigger advantage than it is expected to have already. 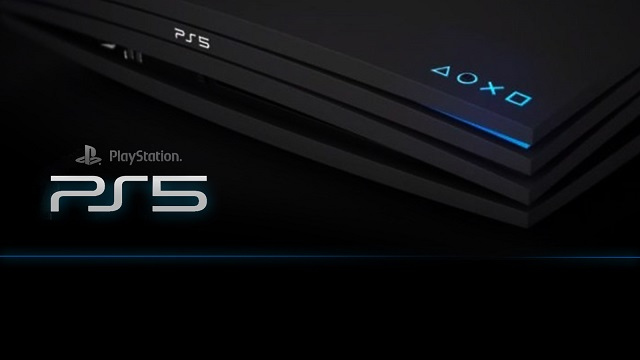 Playstation 5 details have been revealed…

The most speculated upon element of GTA 6 is where the game will be based. New York, Miami, another California based game, or even London, have been rumored.

The leaker states they have been hearing rumors that it’ll be based in Miami and New York. It is interesting that “and” is used here suggesting the game will have two primary locations.

The leaker does caveat this particular bit of information saying, “I’m not sure if thats 100% true.”

It does seem strange that an apparently random person can have so much information regarding GTA 6. The only secret Rockstar don’t keep is that their intellectual property is highly secured and that leaks rarely come out.

However, given this leaker was able to accurately predict the PS5 specs and be correct on a host of other PS5 related information, it is certainly worth absorbing this leak.

A screenshot of the former Rockstar employees resume. It has since been deleted…

This by no means proves GTA 6’s existence as the resume could be fake. It does add further credence to this leak, however.