Walmart has issued an official statement after news broke on August 8 that the company was telling its employees to remove violent video game displays from stores.

In an email to The Washington Post, Tara House, of Walmart’s Corporate Communications department said Walmart has “..taken this action out of respect for the incidents of the past week, and this action does not reflect a long-term change in our video game assortment.”

The decision to remove violent video game ads came after US President Donald Trump implied video games were part of a wider societal problem that “glorifies violence” in the wake of a deadly shooting at an El Paso Walmart that left 20 dead.

“We are focused on assisting our associates and their families, as well as supporting the community, as we continue a thoughtful and thorough review of our policies,” House added. 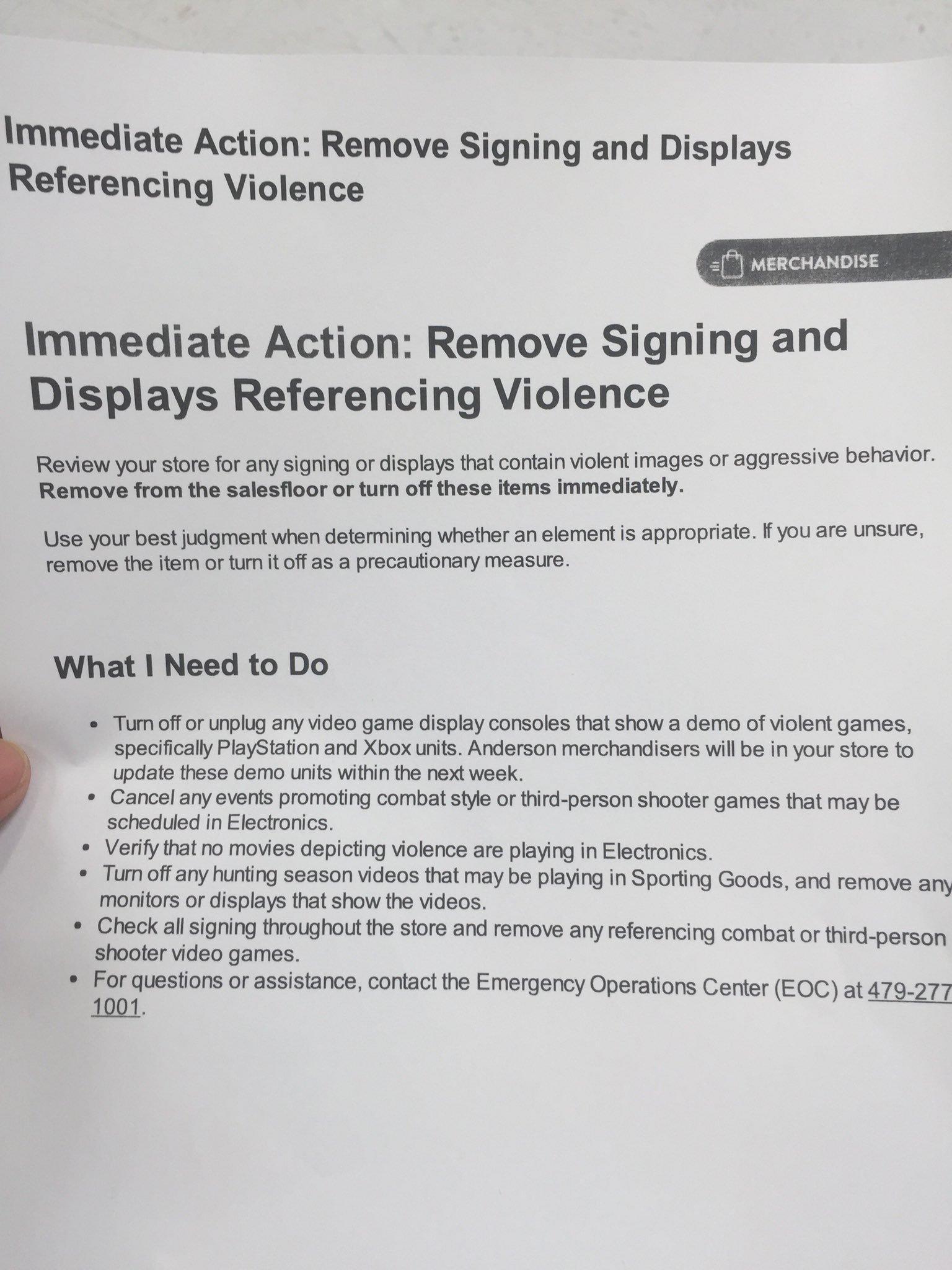 The notice that went out to Walmart employees.
600[ad name=”article3″]

Employees were instructed to, “Review your store for any signing or displays that contain violent images or aggressive behavior. Remove from the sales floor or turn off these immediately.”

The notice went on to demand that they “turn off or unplug any video game display consoles that show a demo of violent games, specifically PlayStation and Xbox units” and “verify that no movies depicting violence are playing in Electronics.” 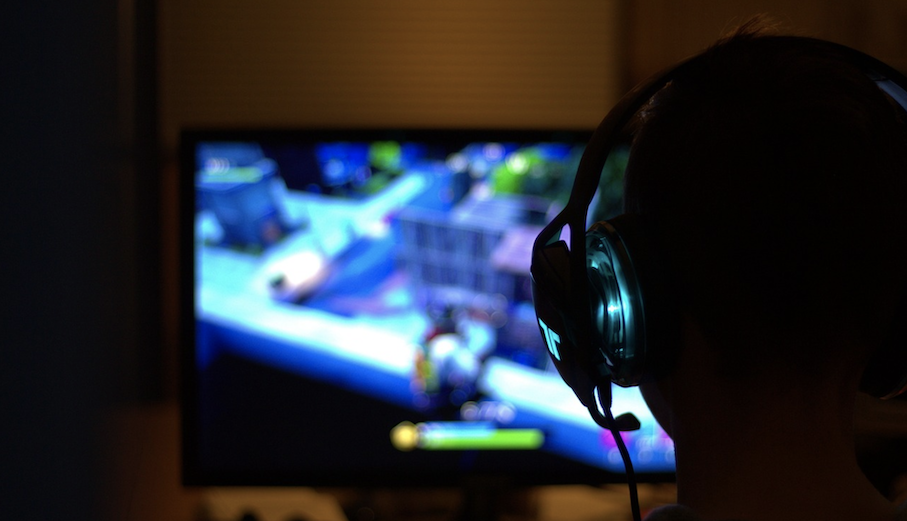 Video games are being criticized by some for their glorification of violence.
600[ad name=”article4″]

Walmart Chief Executive Doug McMillon said in a press release, “We are a learning organization, and, as you can imagine, we will work to understand the many important issues that arise from El Paso and Southaven, as well as those that have been raised in the broader national discussion around gun violence.”

“We will be thoughtful and deliberate in our responses, and we will act in a way that reflects the best values of our company, with a focus on serving the needs of our customers, associates and communities.”

While Walmart was criticized for pulling the ads, this wasn’t its only response to the deadly shooting in El Paso. On August 7, the company announced $400,000 to help those impacted.

There is no word on when violent video game ads can resume at Walmart.