Sony
Sony announced it was investing in Epic Games on July 9 by buying a $250 million minority stake in the Fortnite developer.

According to VentureBeat, this elevates the bar of money raised for the North Carolina-based studio to a total $1.83 billion to date. This is another step forward between both entities as they’ve collaborated with their individual platforms before.

Sony called the move a “strategic investment” and made it through one of their wholly-owned subsidiaries. In a joint-statement the companies said that they’re working toward advancing “the state of the art in technology, entertainment, and socially connected online services.”

The investment was made so that the PlayStation-maker and Epic could “broaden their collaboration across Sony’s leading portfolio of entertainment assets and technology.”

Sony and Epic Games have had a close partnership before.

“Epic’s powerful technology in areas such as graphics places them at the forefront of game engine development with Unreal Engine and other innovations,” Sony Corporation CEO Kenichiro Yoshida said.

This comes on the heels of Epic Games’ reveal of Unreal Engine 5 in May. The tech demo was an impressive feat of engineering and one of the first looks at how next generation technologies will be able change games.

But video games aren’t the only avenue that Sony is looking to bolster with the renewed partnership. Yoshida brought up Fortnite’s advances in entertainment as a whole.

He wants to bring “value to consumers” in verticals that go beyond video games, and Epic Games CEO Epic Tim Sweeney is also looking forward to that prospect. 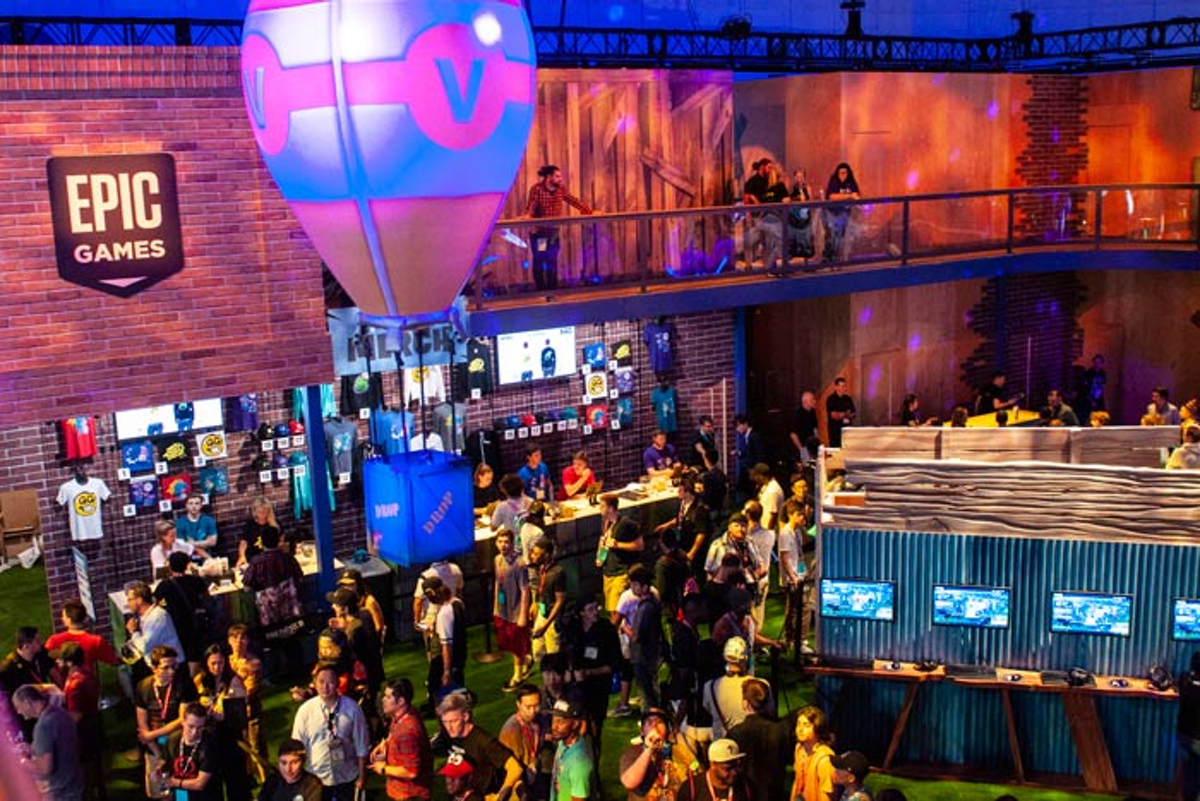 “Sony and Epic have both built businesses at the intersection of creativity and technology, and we share a vision of real-time 3D social experiences leading to a convergence of gaming, film, and music,” Sweeney said.

“Together we strive to build an even more open and accessible digital ecosystem for all consumers and content creators alike.”

Not only did Epic’s Fortnite eventually become one of the first fully-realized PlayStation 4 crossplay titles in 2018, the battle royale also played host to massive digital concerts starring the likes of Travis Scott, Marshmallow, and more.

With this deal, expect Sony and Epic to collaborate a lot more on potential projects that could expand further than Fortnite and the PlayStation 5.