Rockstar Games have released a collection of awesome in-game images of Red Dead Redemption 2 which put various characters and environments on display.

After the original ‘Red Dead Redemption’ was released in 2010, fans of the title questioned whether or not a sequel would be created by Rockstar following the success of the game.

After multiple years of speculation, Rockstar finally announced that they will indeed be a second installment of the franchise, however, no official release date was given.

The game was then delayed twice for different reasons before Rockstar settled on a release date of October 26th, 2018, much to the excitement of community members and fans alike.

On May 4th, the developer released a collection of new screenshots featuring various characters, environments, and much more in Red Dead Redemption 2, which can be viewed below 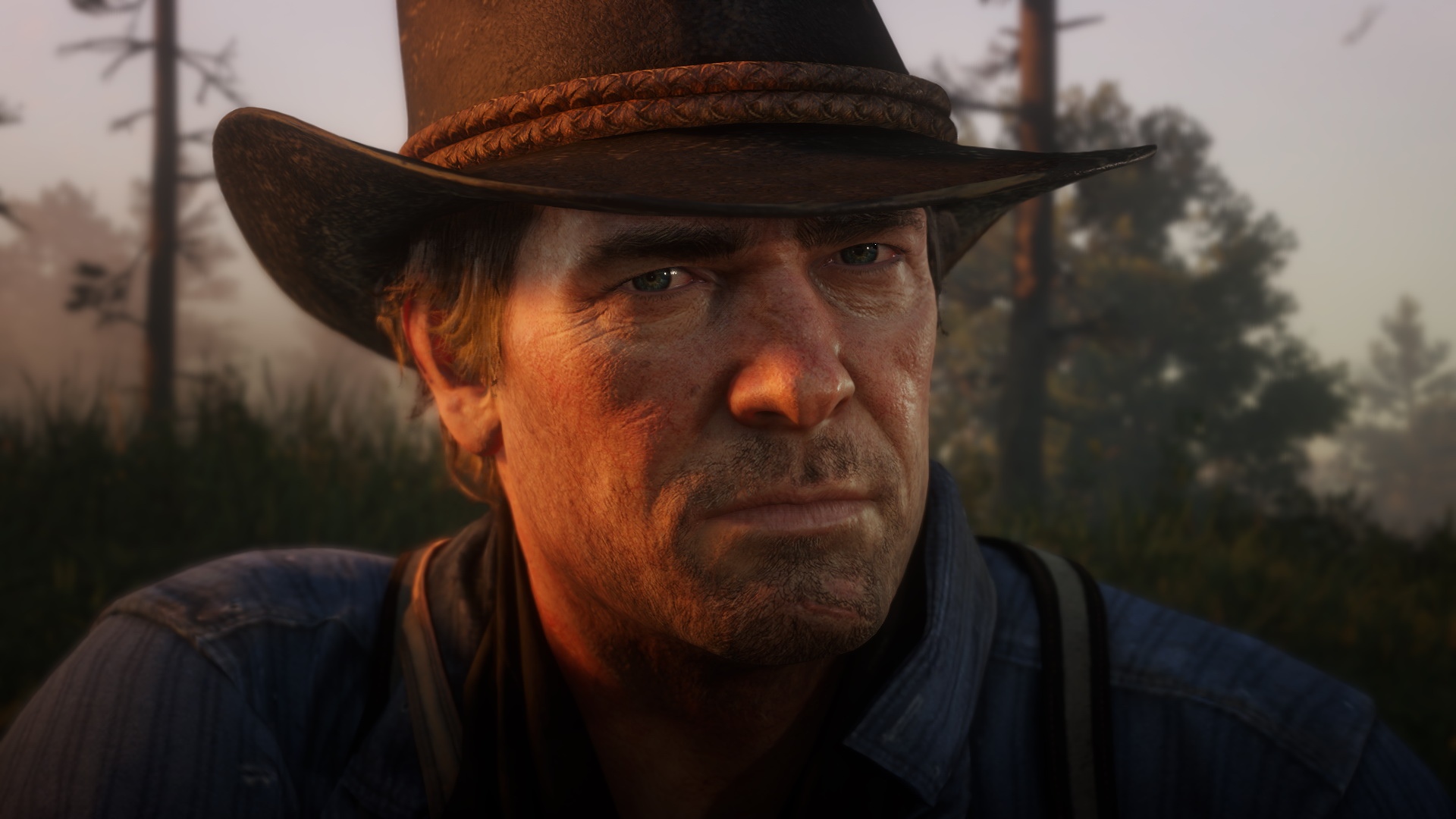 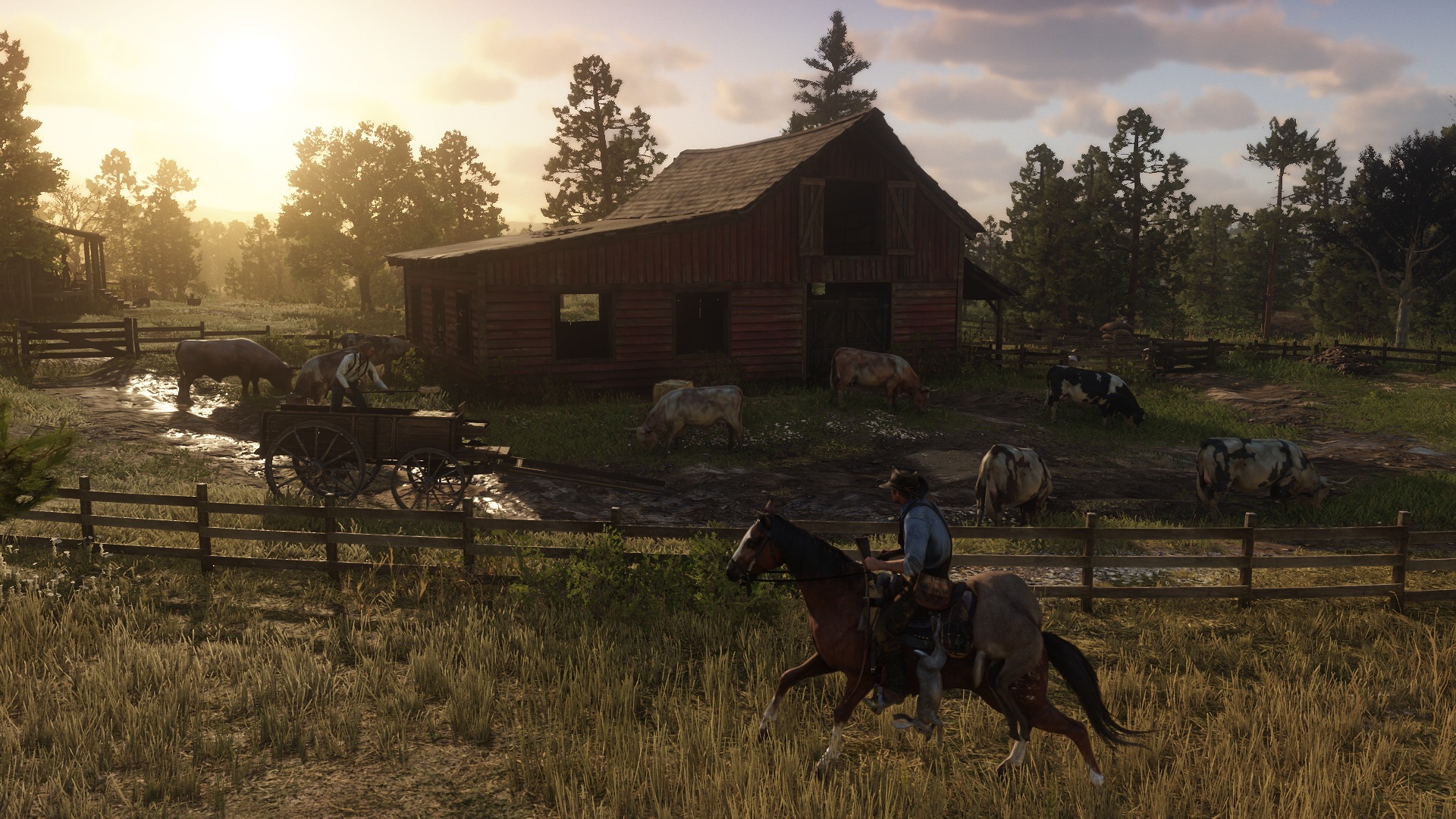 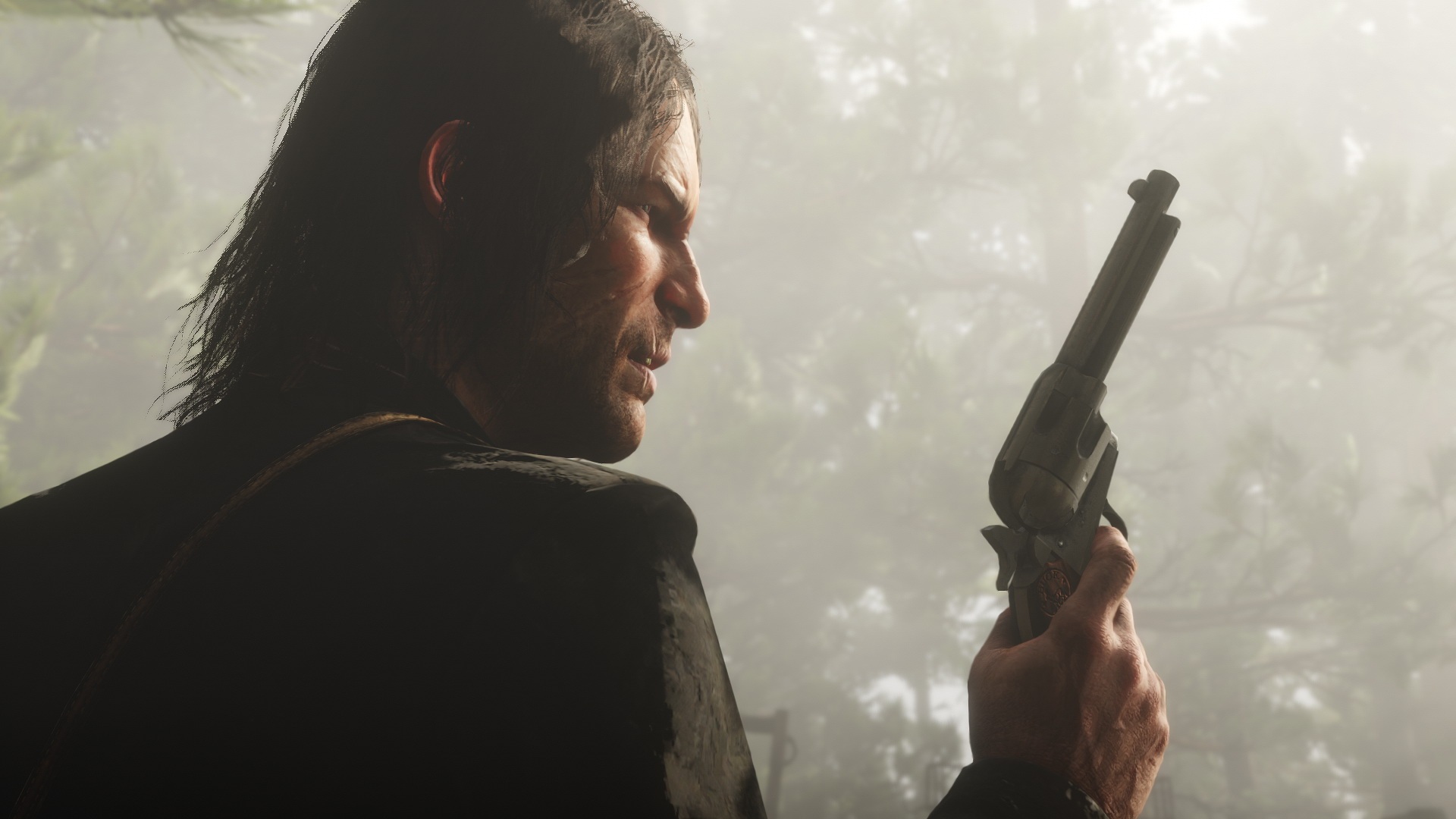 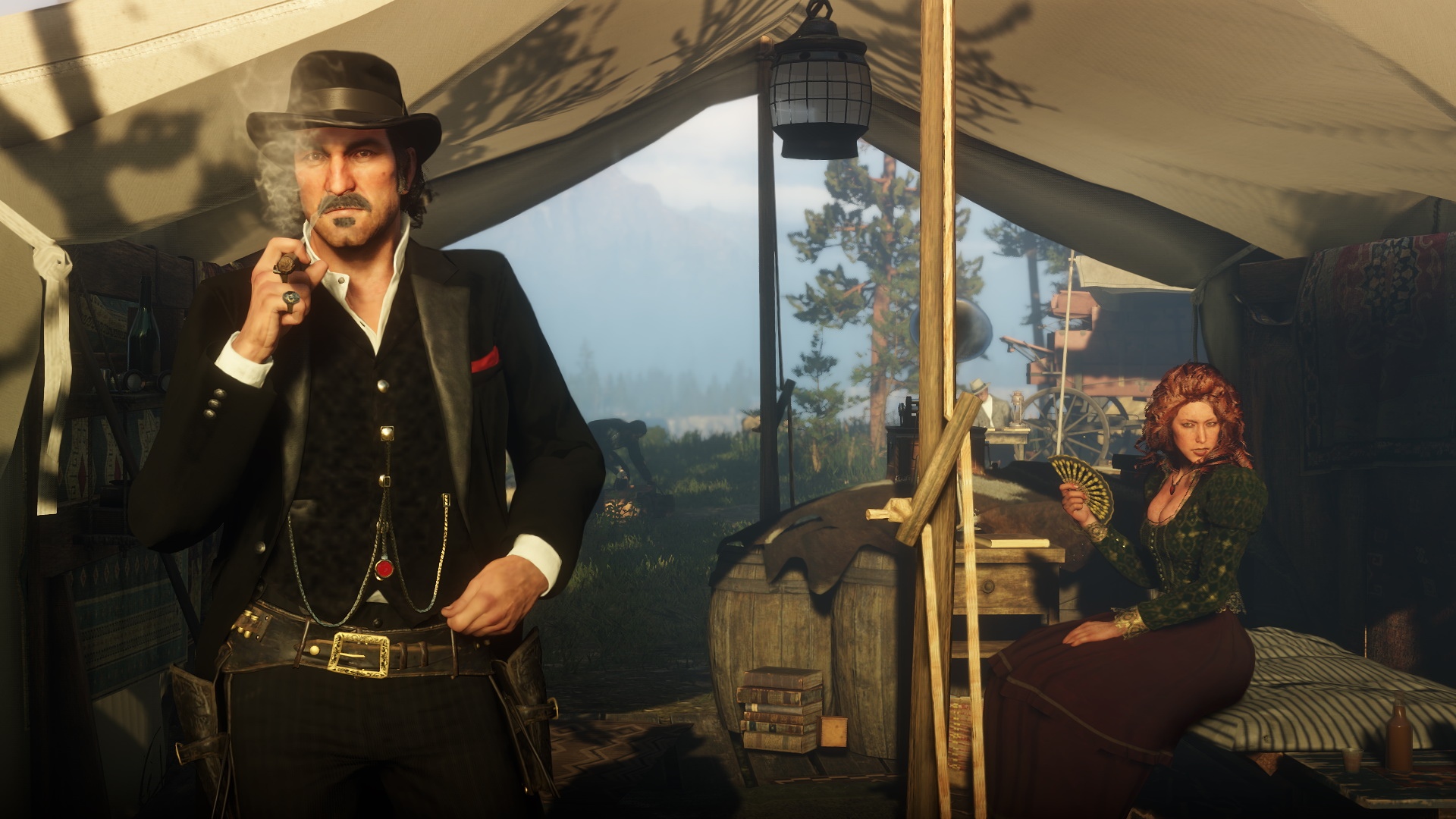 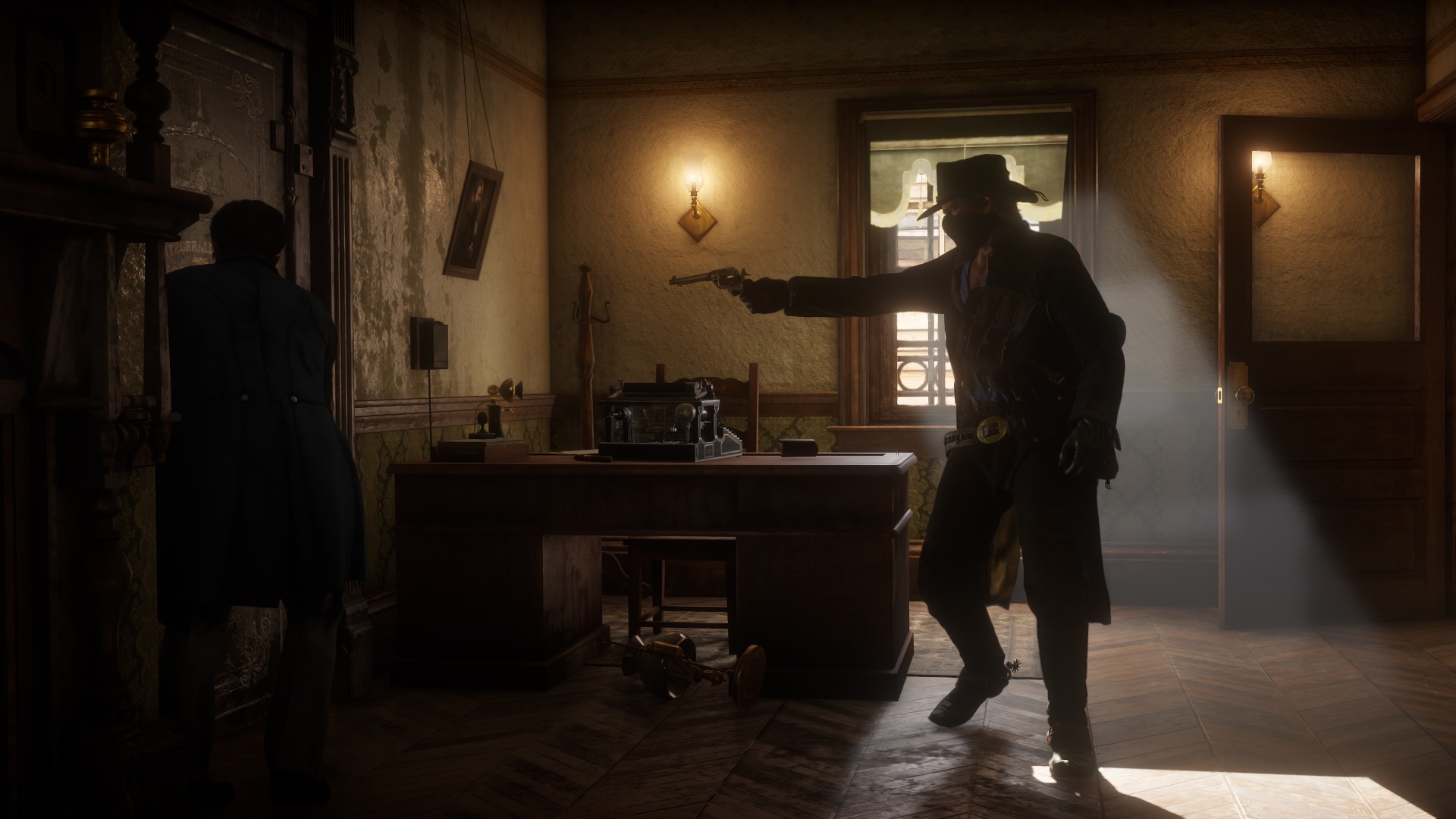 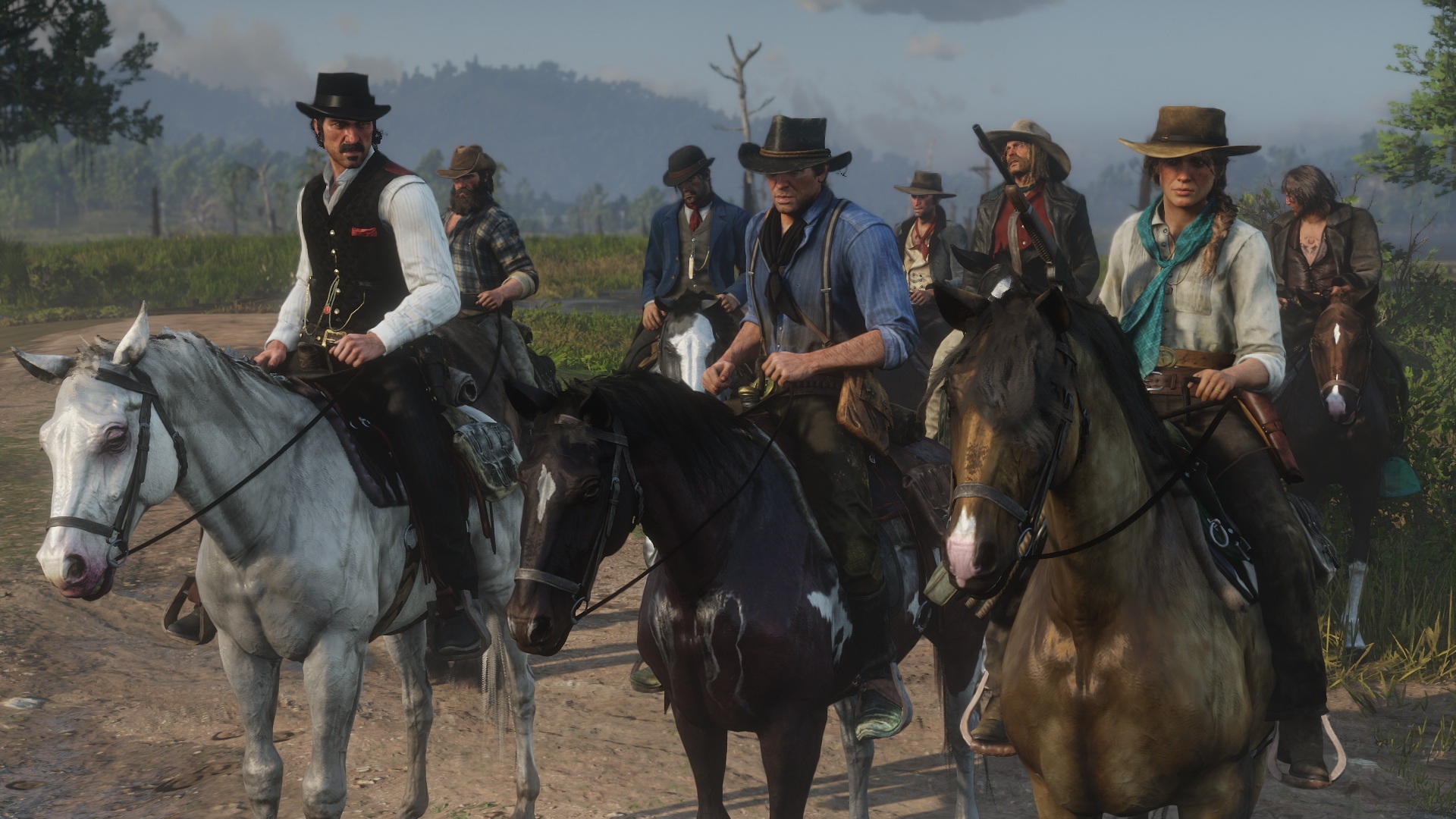 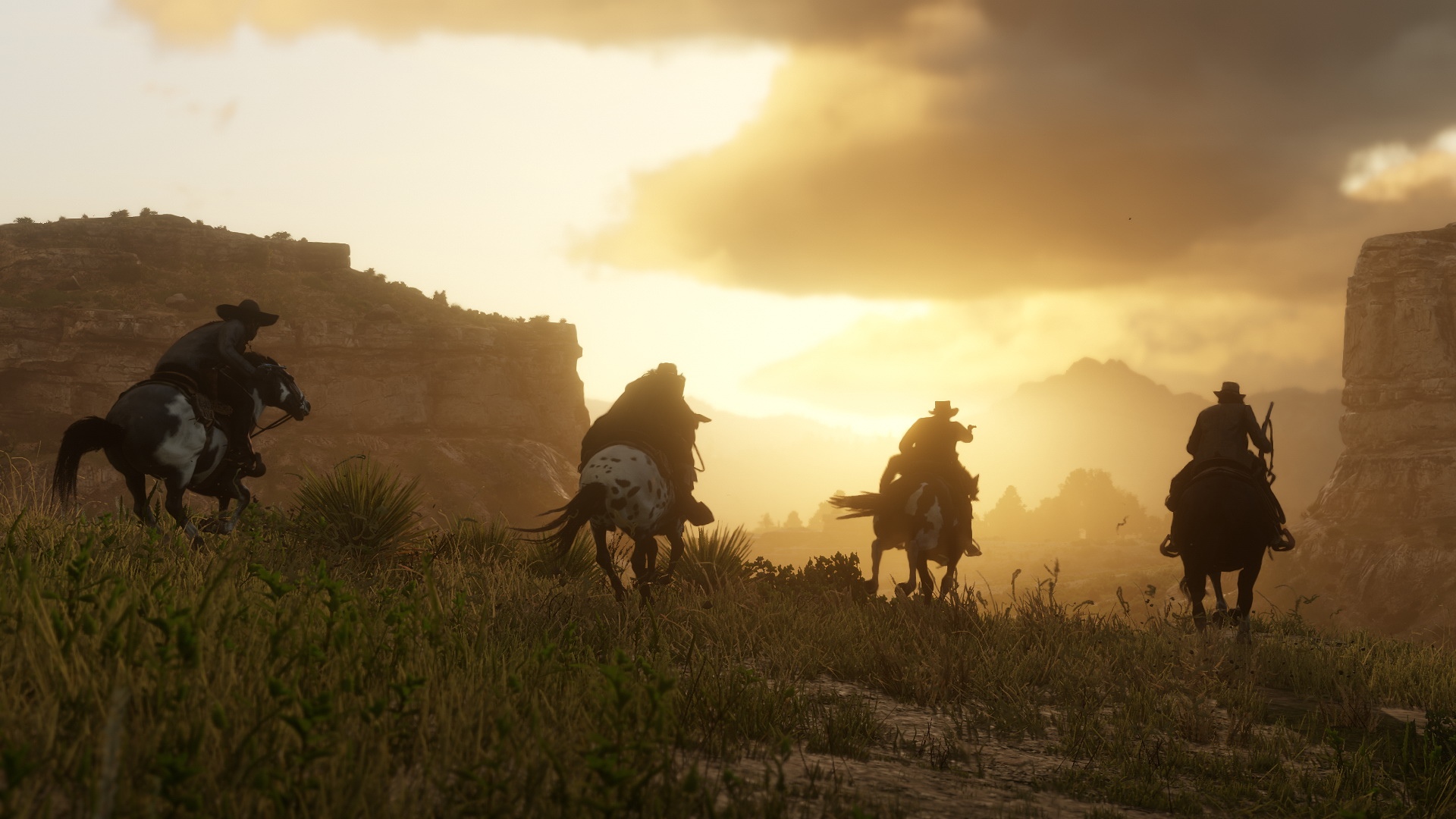 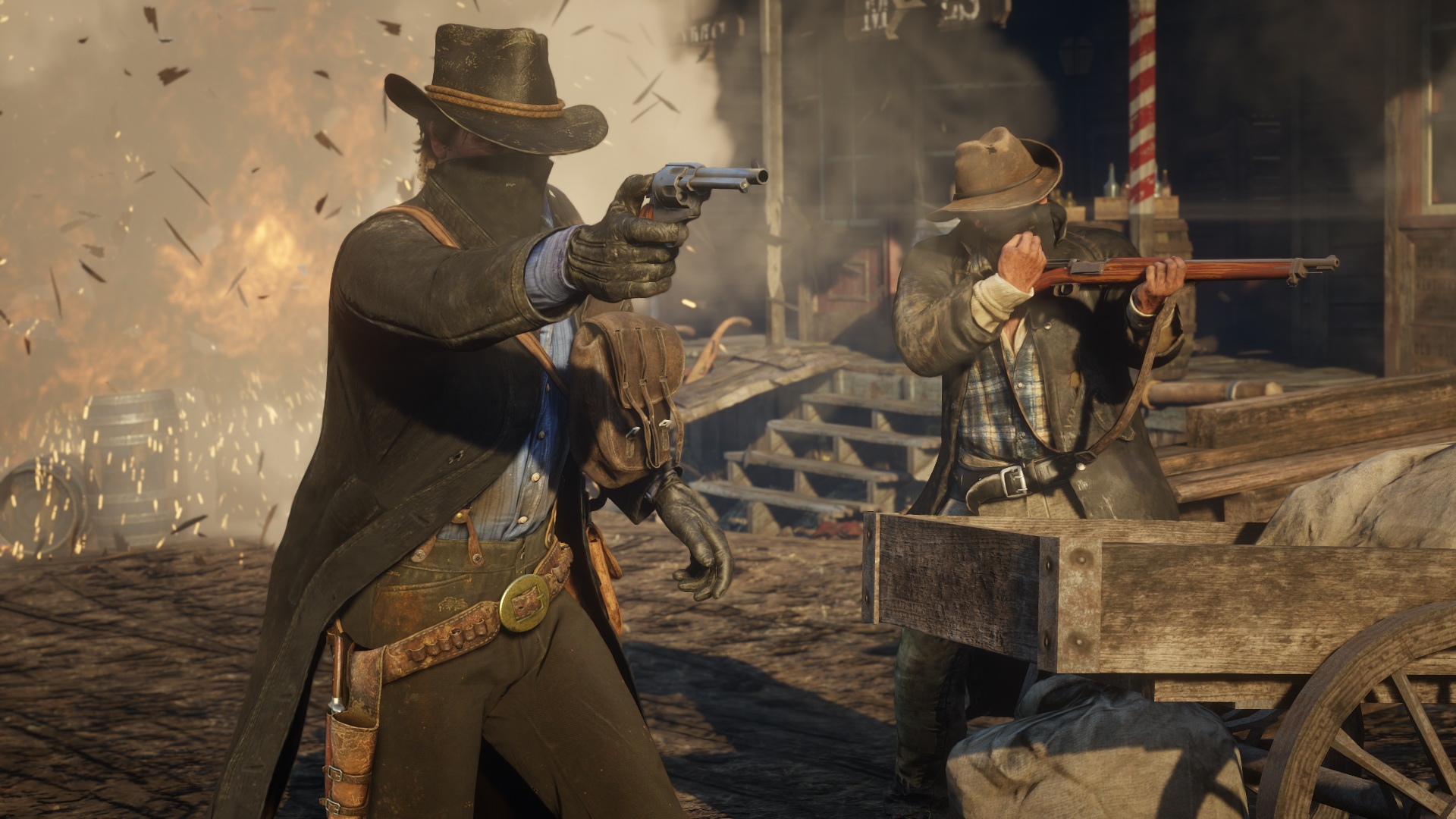 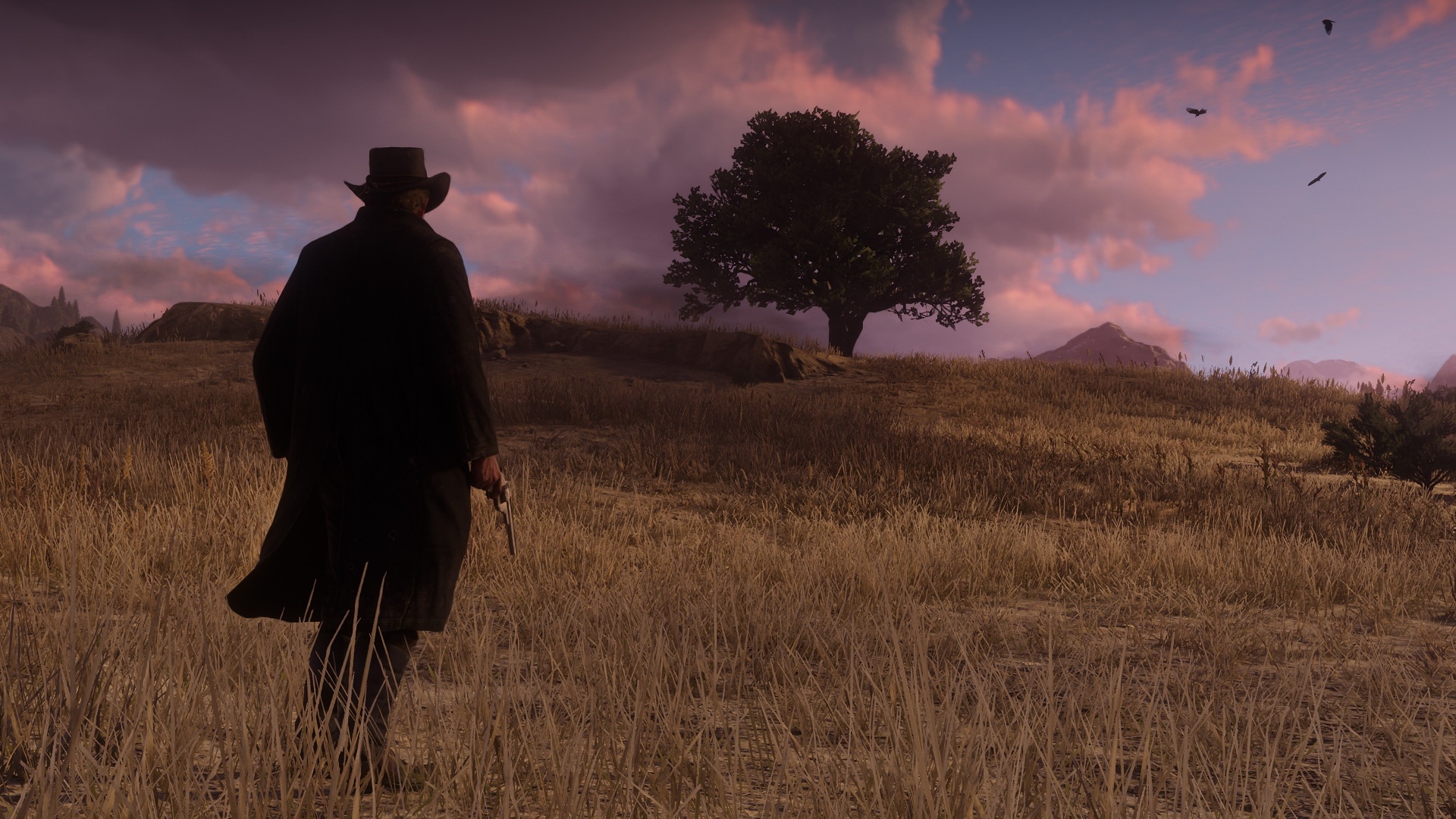 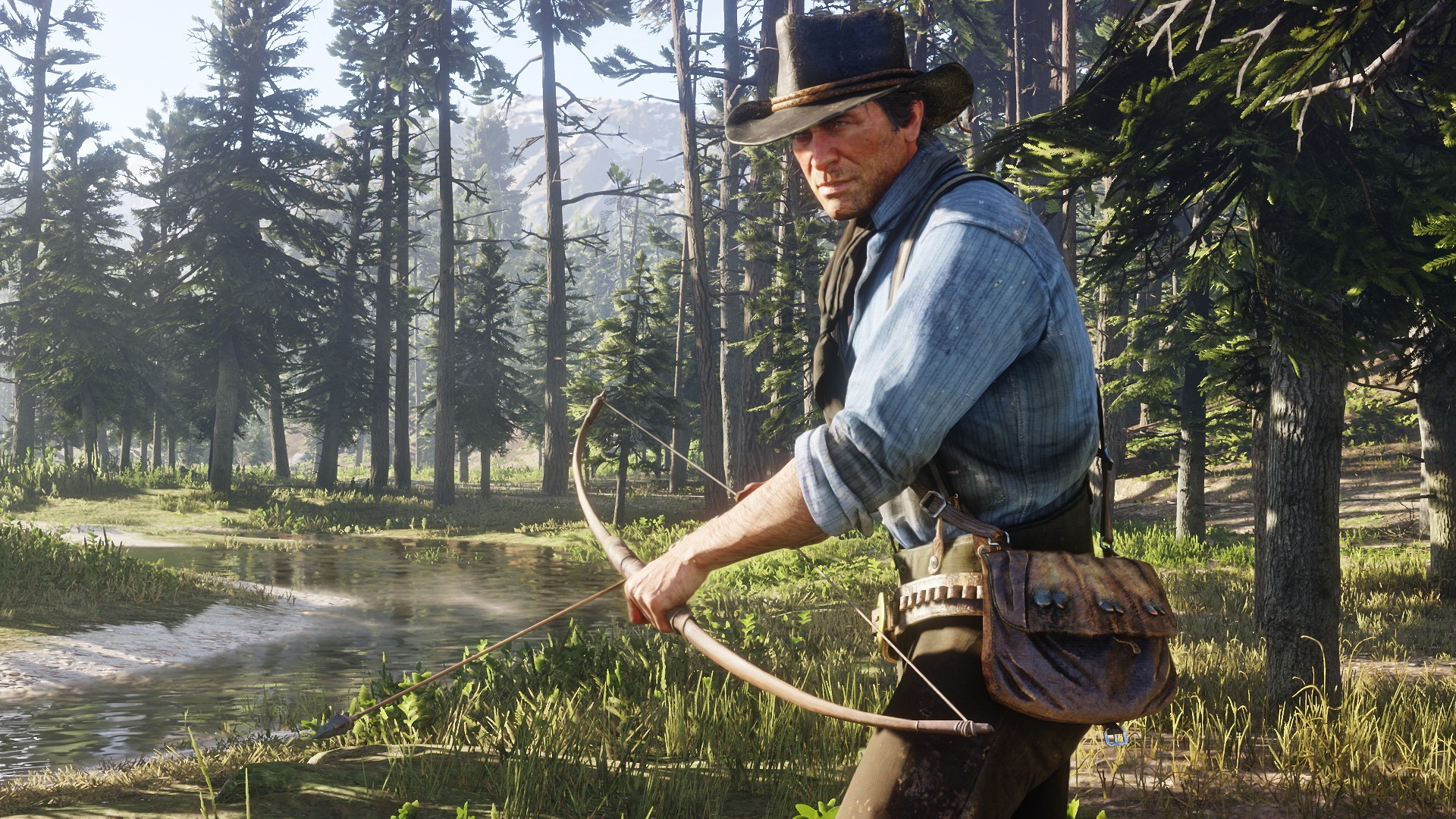 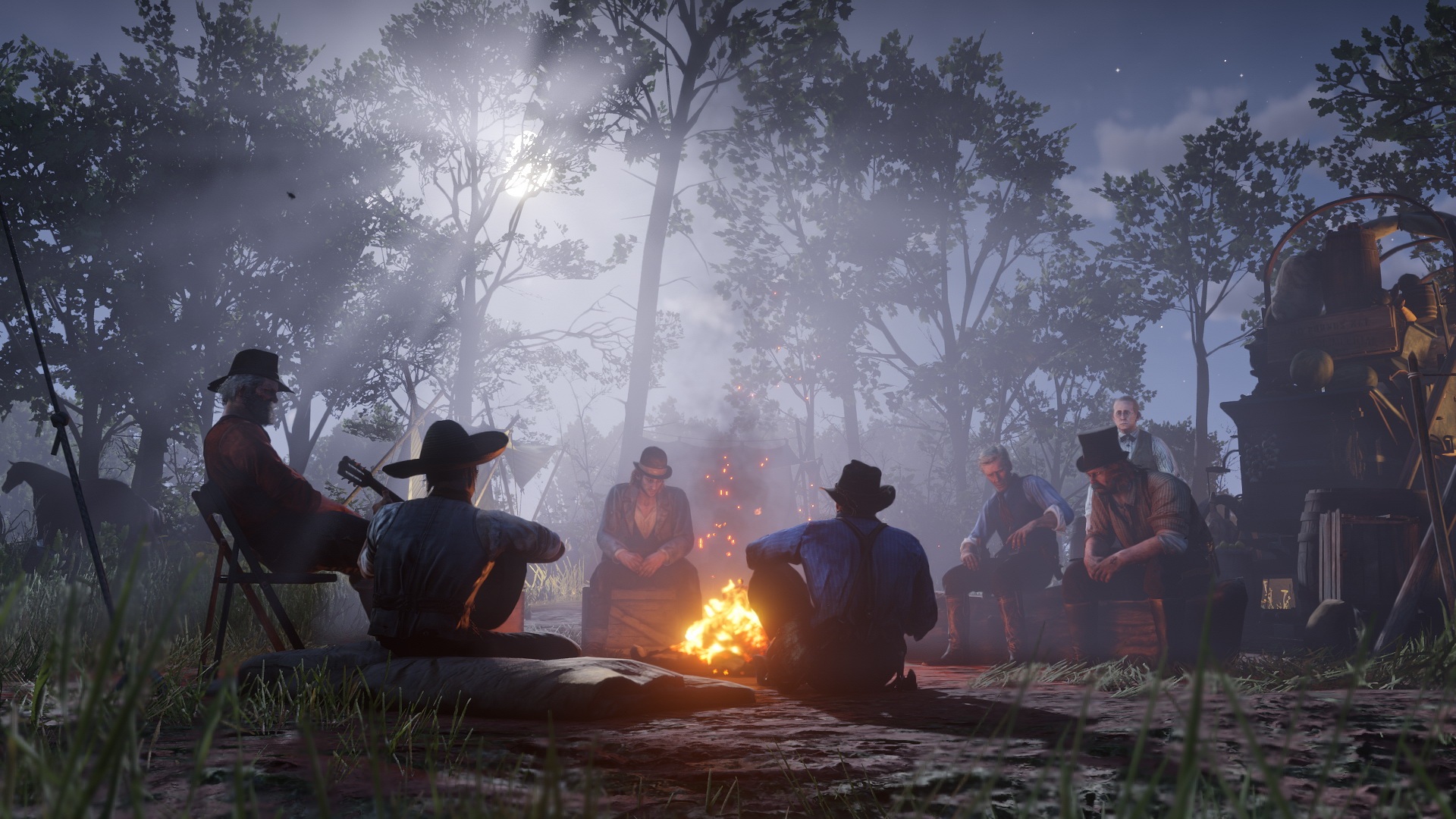 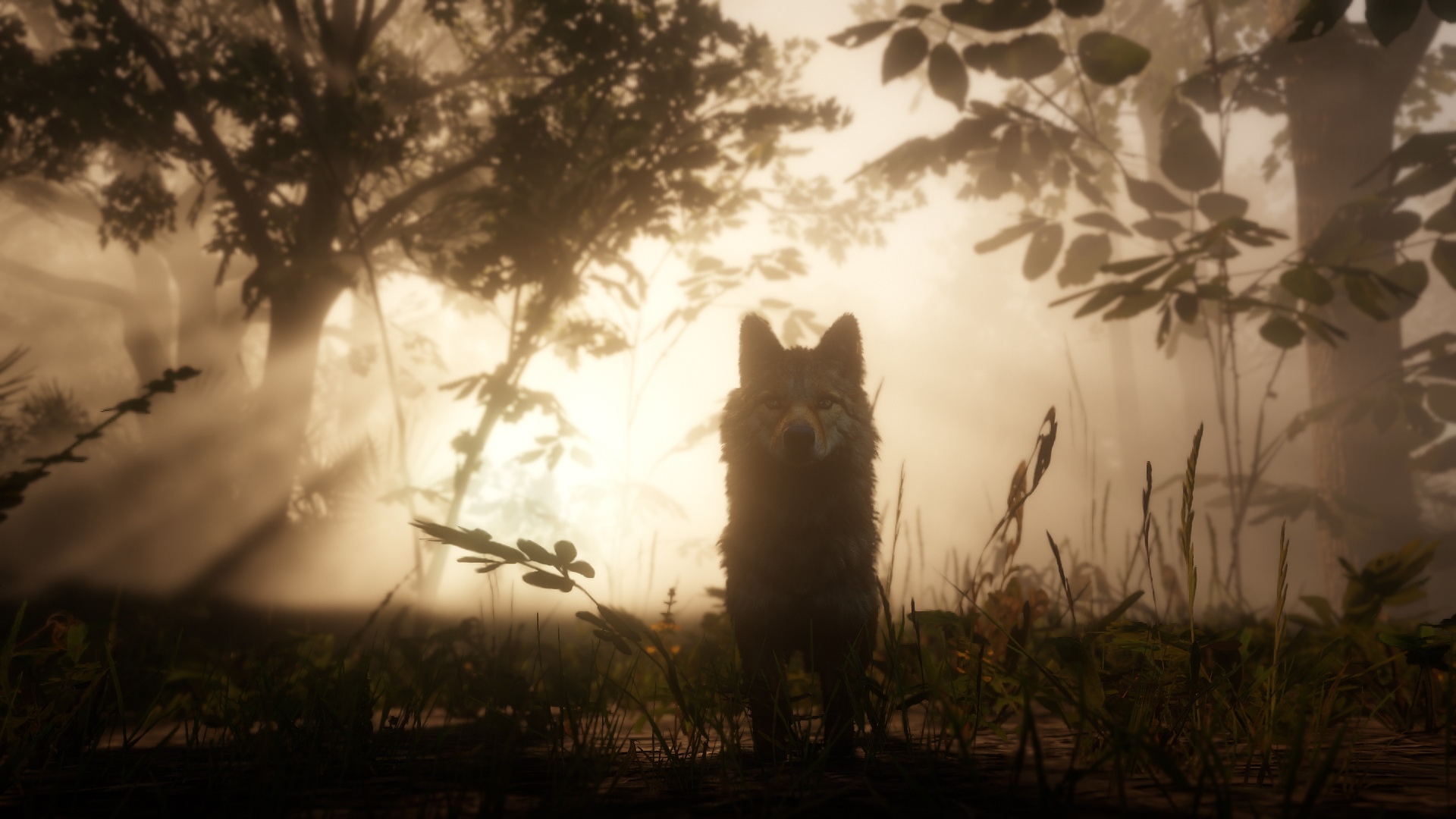 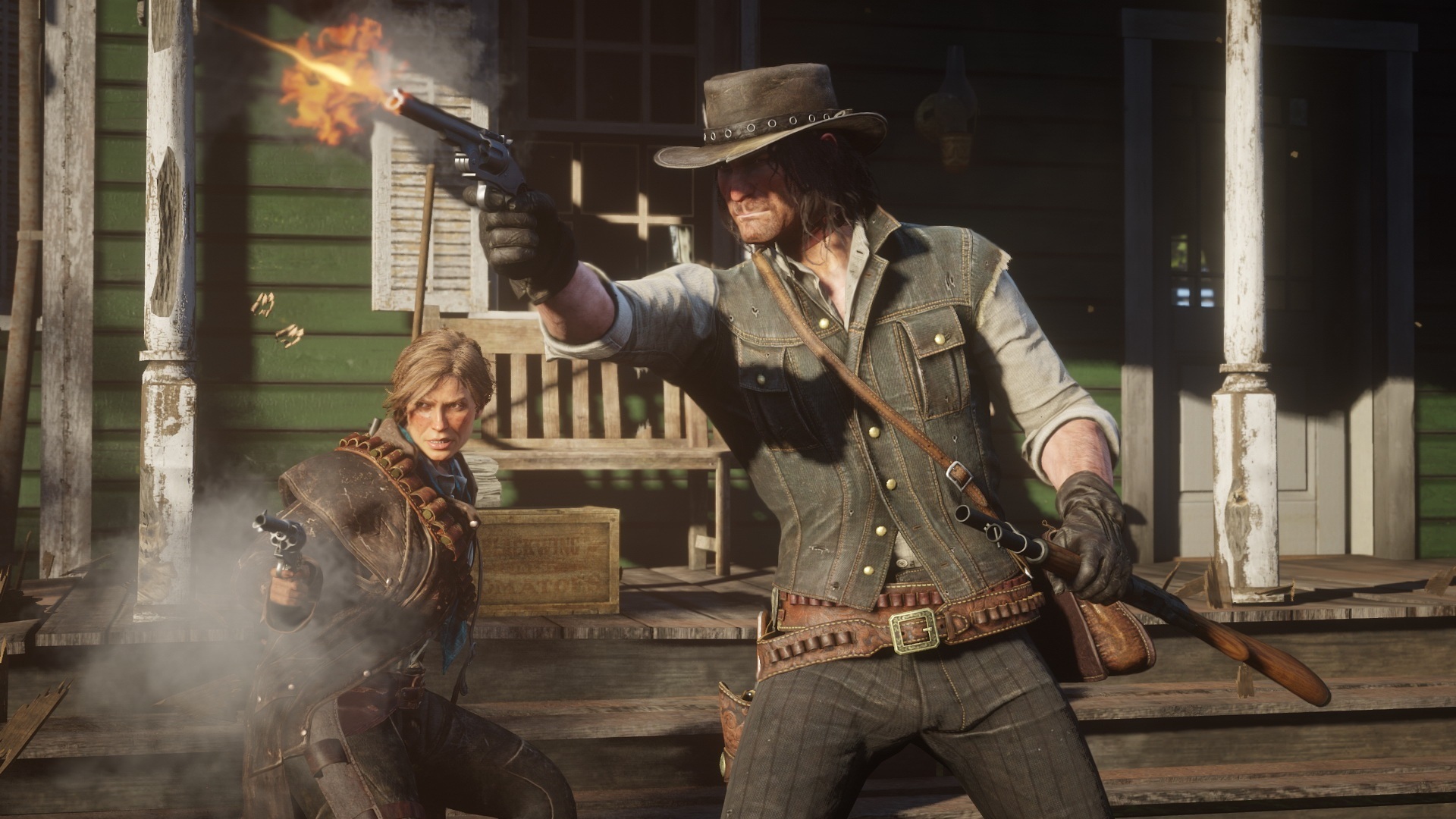