San Francisco police are currently investigating a possible shooting threat made against Twitch headquarters on August 6.

According to a report by Business Insider, the streaming company was made aware of a threat issued against its San Francisco, California headquarters on August 6.

Police confirmed on August 7 that it is actively looking into the threat, though its nature is currently unknown. 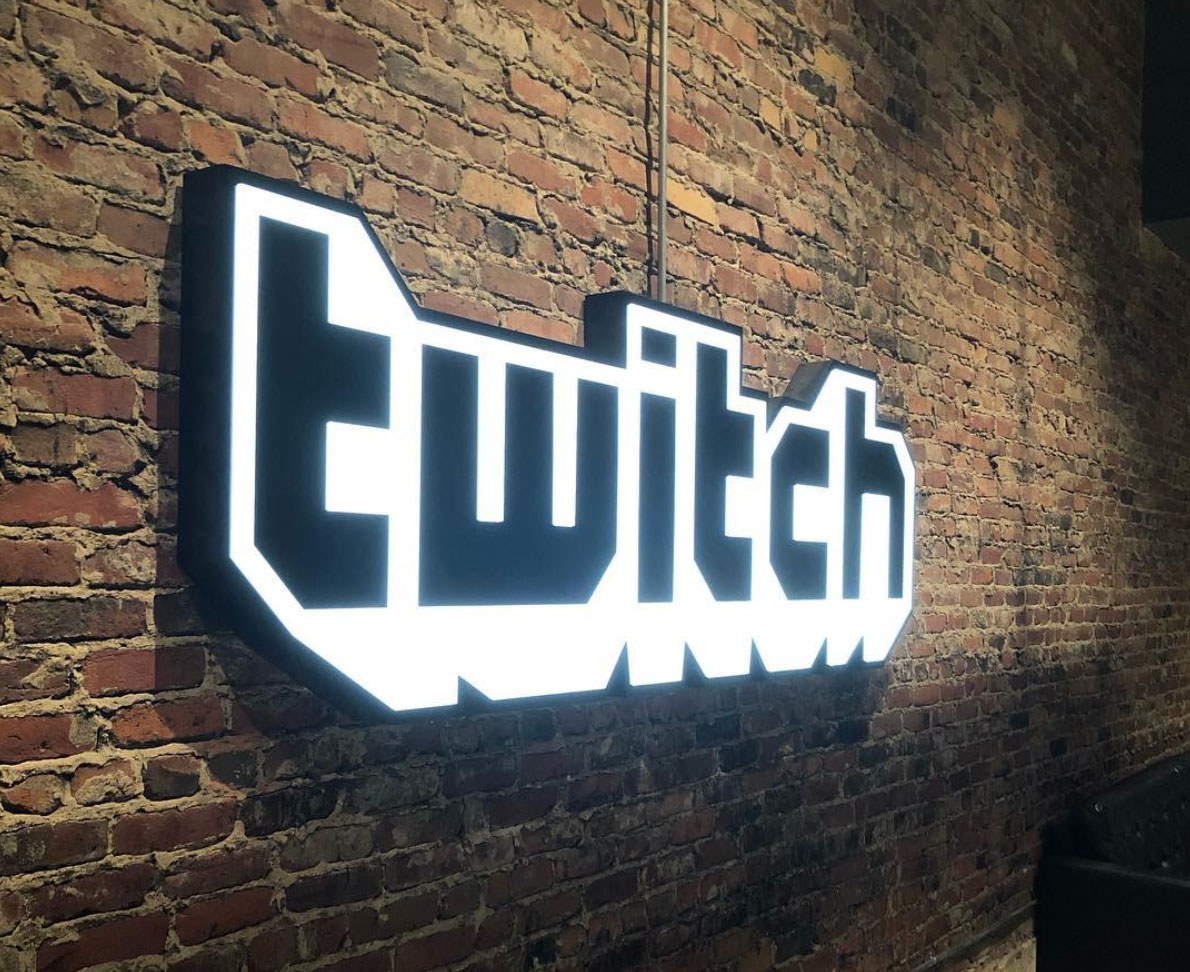 Police are investigating a threat against Twitch HQ.
600[ad name=”article2″]

Twitch didn’t specifically say what the threat was, but employees on private social media accounts seem to suggest that it could be shooting-related. Workers were given the choice to work from home while police conducted their investigation.

“We were made aware of a threat against our San Francisco HQ on Tuesday, and have been working directly with law enforcement as they investigate.”

“The safety and security of our employees is our top priority, and we are focused on ensuring this is resolved quickly and safely,” a representative of the streaming platform told Business Insider. 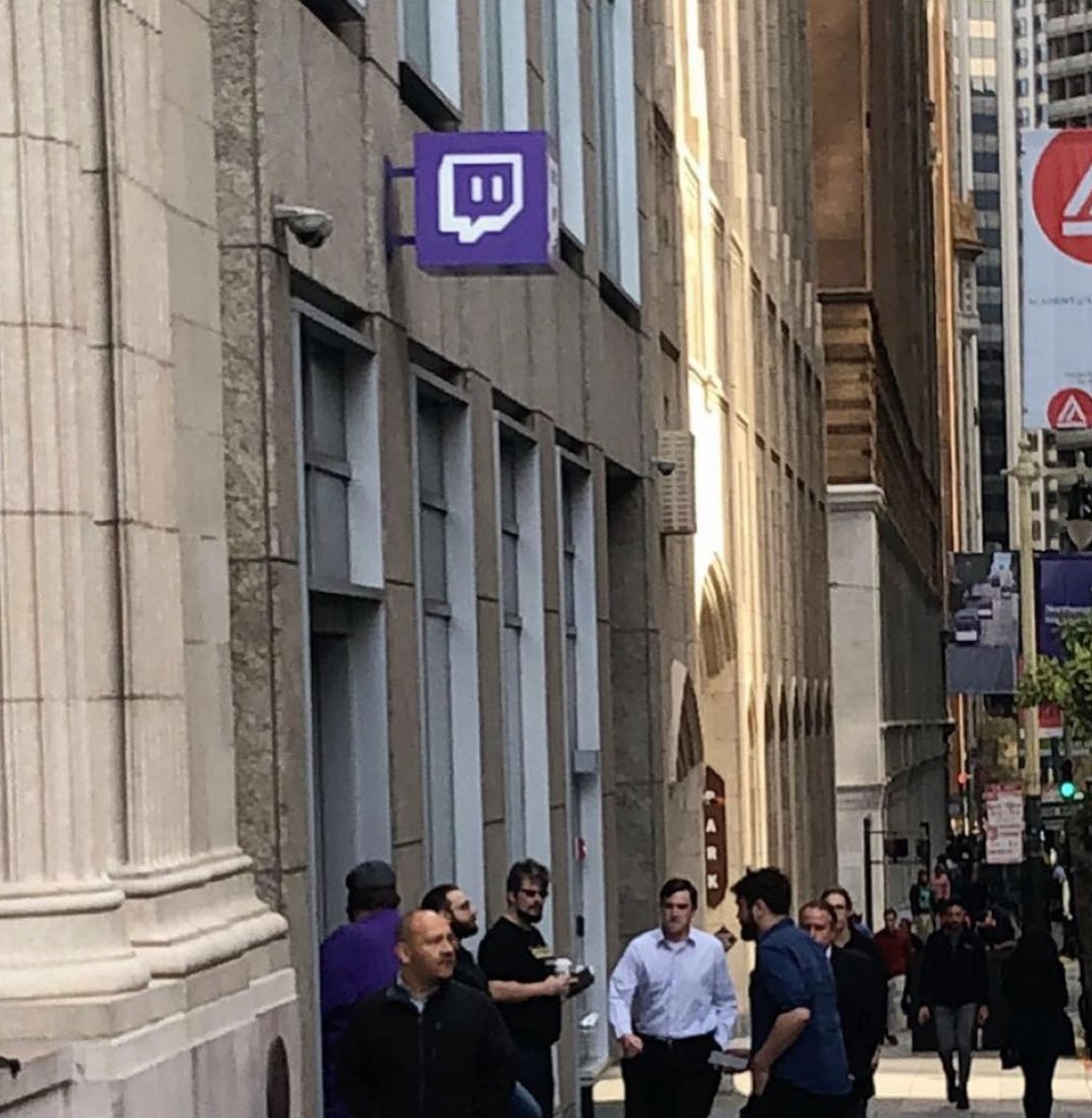 Employees were given the choice to work from home on August 7.
600[ad name=”article3″]

“A threat is being made against a business located on the 300 block of Bush Street. We don’t have any suspect or know how credible the threat is at this time,” he said.

The August 7 threat comes just days after the tragic August 3 and August 4 mass shootings in El Paso, Texas and Dayton, Ohio where at least 31 people were killed.

US President Donald Trump issued a speech on August 5 to condemn violent video games following the shootings, after other politicians laid some of the blame on them a day earlier.

“We must stop the glorification of violence in our society. This includes the gruesome and grisly video games that are now commonplace. it is too easy today for troubled youth to surround themselves in a culture that celebrates violence. We should stop or substantially reduce this and it has to begin immediately,” he stated.

The investigation of the threat against Twitch HQ is still ongoing.