A suspect has been arrested for threatening massive video game publisher Square Enix with a Kyoto Animation-inspired arson attack, nearly a month after the animation studio was set ablaze by a man accusing the company of plagiarism.

Reports from Anime News Network state that a 40-year-old male suspect was arrested in Shinjuku after threatening Square Enix with a copycat arson attack inspired by the Kyoto Animation fire.

The threat in question was reportedly sent via an inquiry form on the company’s website, causing a “forcible obstruction of business” at the publisher. 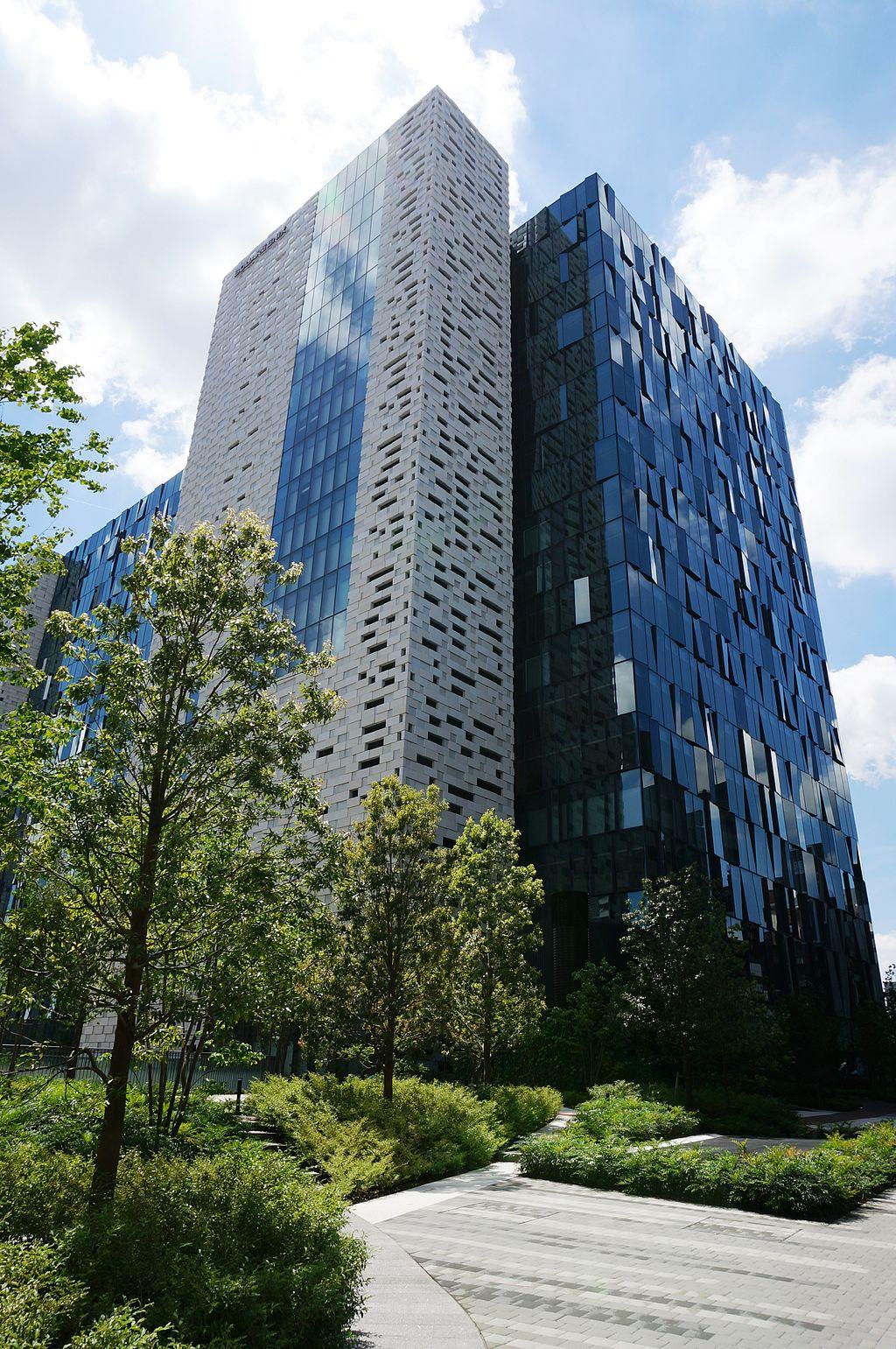 Square Enx’s headquarters in Shinjuku were threatened by a 40-year-old male suspect with a copycat arson attack from the Kyoto Animation fire.
600

Police state that the suspect demanded a refund for a game, threatening to repeat the KyoAni arson attack and admitting to police that he was “angry” about losing a match in the game.

The game that caused the suspect’s anger is a smartphone title published under Square Enix, for which the suspect is a registered user.

This wouldn’t be the first time Square Enix has been met with such a threat, either: the company received a similar warning in late March, after a 29-year-old male sent a message threatening to kill the publisher’s staff. This suspect was likewise arrested by law enforcement. 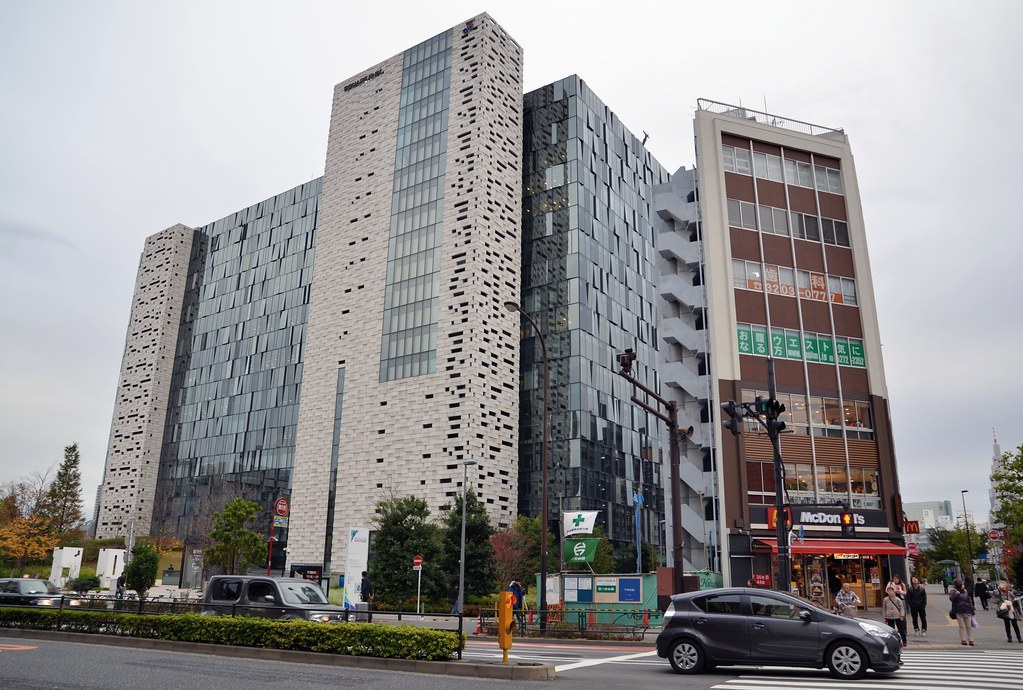 While unrelated to Square Enix, yet another similar incident occurred in late July, when a 29-year-old nursing employee sent a threatening message referring to the KyoAni fire to his former supervisor via the LINE messaging application.

“I’m off to get revenge,” the message reportedly read. “Maybe it’ll be the Hokkaido version of KyoAni?” 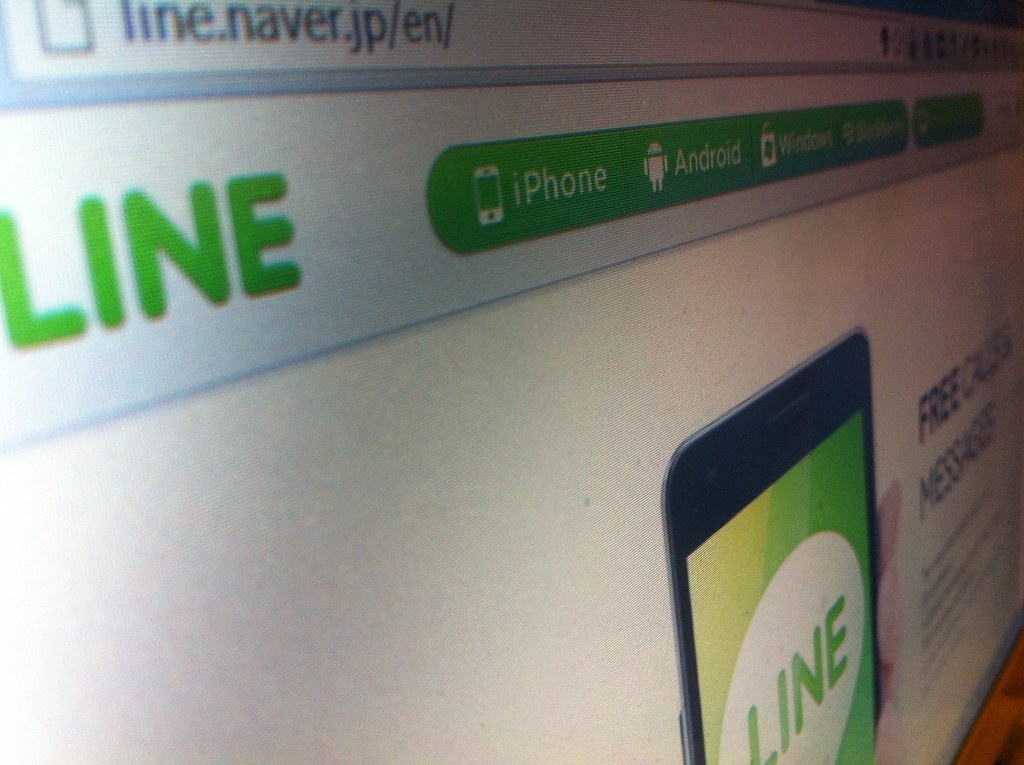 The LINE messaging app is a popular form of social media in Japan and Korea, with one suspect reportedly having issued a threat through the service.
600[ad name=”article4″]

The Kyoto Animation fire made waves across the globe, with 35 reported deaths and 33 injuries. Additionally, most of the computers and materials in Studio 1 were destroyed.

The suspect, who did not work for the studio, reportedly entered the building through its front door and doused both materials and employees with gasoline, with police apprehending the man shortly after he ignited the blaze. 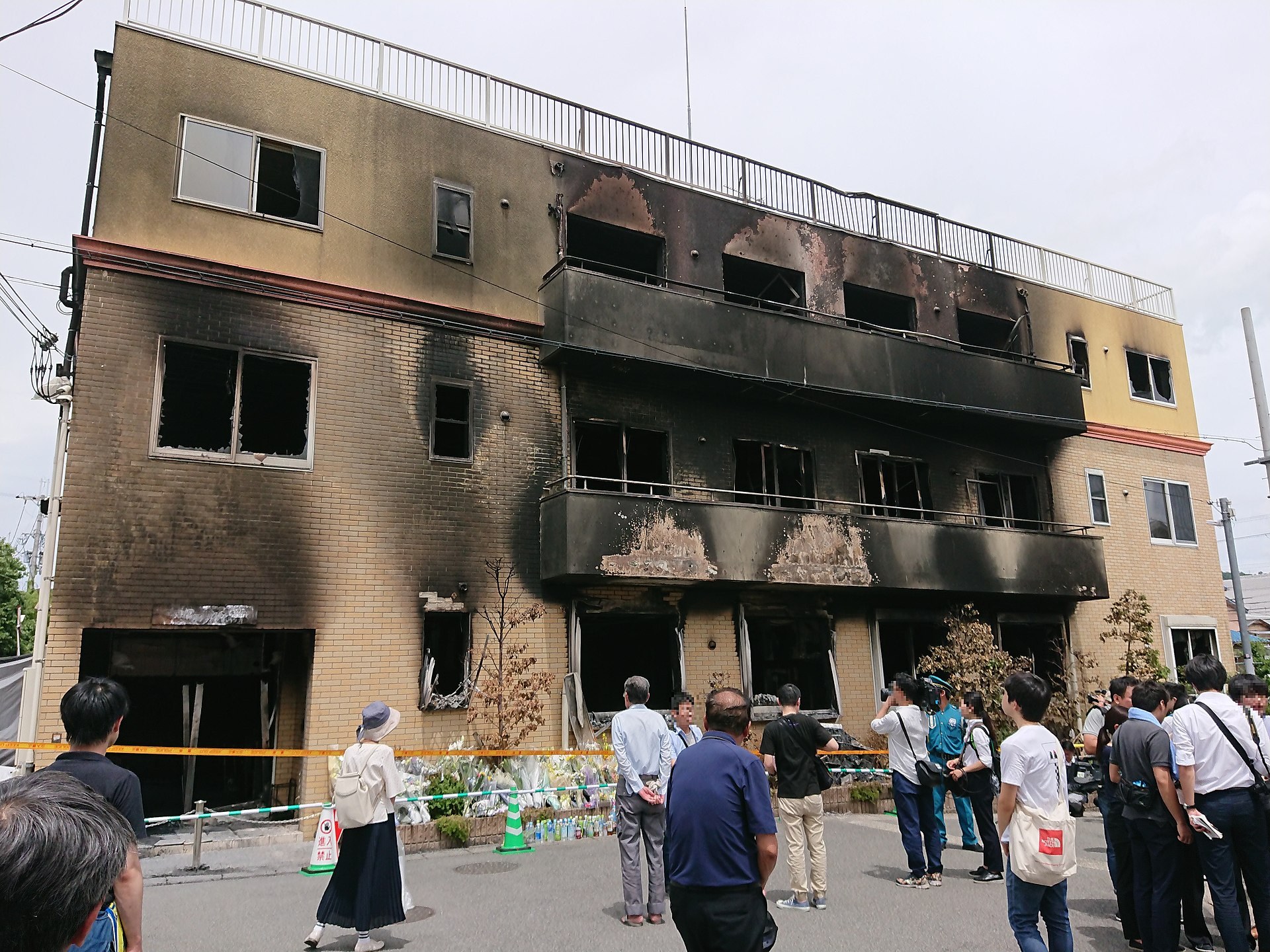 The Kyoto Animation arson left 35 victims dead and 33 injured, with much of the materials and computers inside Studio 1 completely destroyed.
600[ad name=”article5″]

Since then, victims have begun to return to work in spite of the tragedy, with one employee stating that working “is the greatest counterattack to what the arsonist did.”

Law enforcement found no gasoline or other such materials at the home of the Square Enix suspect.