Is Twitter down? Login issues reported on October 14 - Dexerto
General

Popular social media site Twitter appears to be suffering from some major issues, with users across the world reporting problems with the platform on Monday, October 14.

The social media giant is one of the most popular in the world, with millions of users signing in daily to see what’s taking place around the world in real-time, however many were unable to log in at all in the early hours on October 14.

Users attempted to sign into their accounts but were greeted with an error code, leaving them unable to view their timeline or post any tweets of their own. 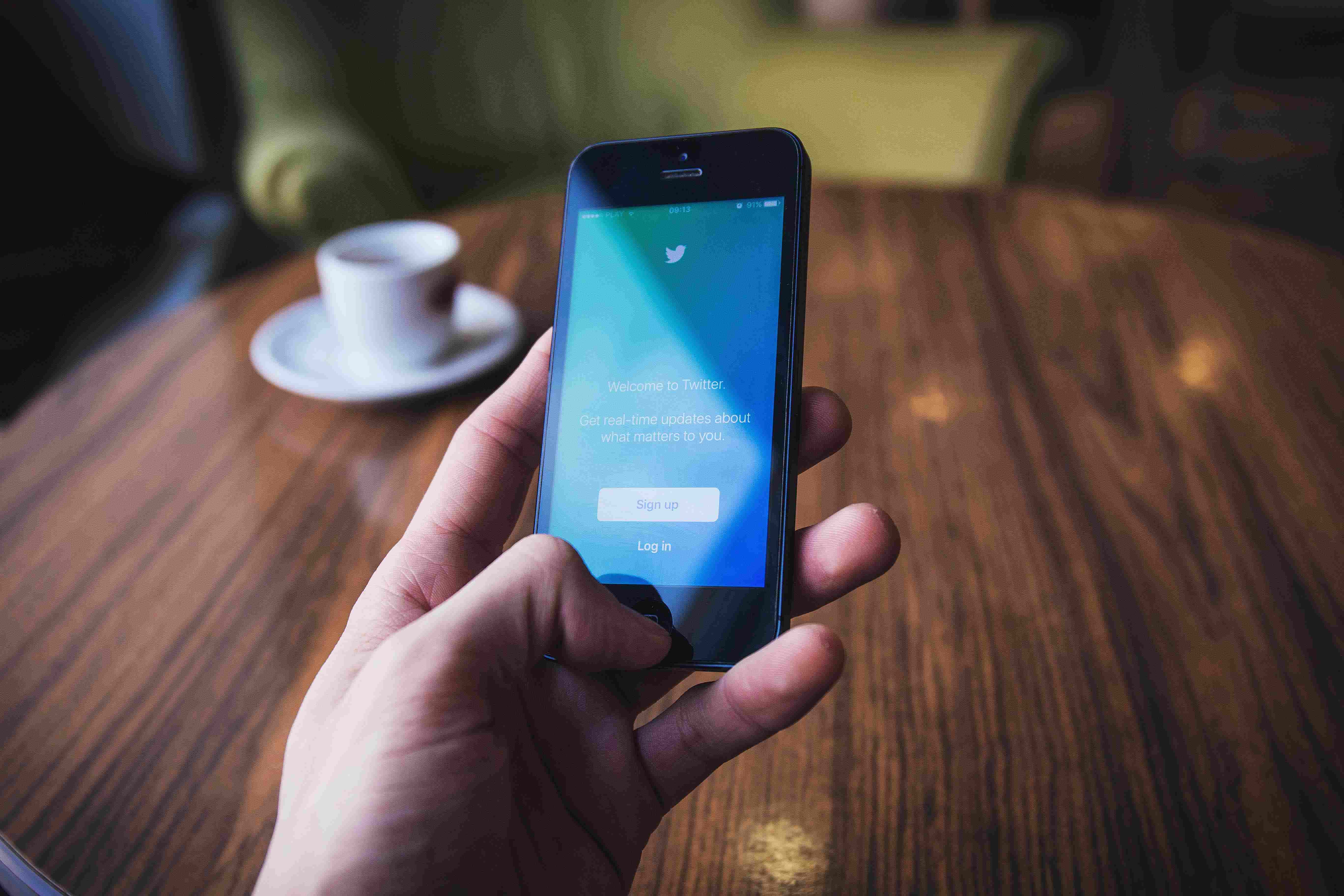 Twitter users are having issues logging in.
[ad name=”article2″]

The issues appeared to begin around 4:30 AM EST, with reports beginning to appear on the DownDetector website as users struggled to access their accounts.

The problems appear to be widespread too, with users in both the east and west coasts of the United States, the United Kingdom and a large part of mainland Europe, and Japan the most significantly affected by Twitter’s issues.

Users across the world are reporting issues.
[ad name=”article3″]

When attempting to log in, users are met with a message which states: “That page has expired or does not exist. Please try logging in again.”

The issue currently seems to be affecting only those who use the desktop version of the site, with mobile users seemingly unaffected for the time being.

Twitter is one of the most popular websites in the world, with over 126 million daily users visiting the site in February 2019, with statistics estimating that around 500 million tweets are sent per day, which averages out at 6,000 every second.

The outage comes less than 24 hours after Twitch suffered issues, with the streaming site crashing as millions logged on to watch Fortnite’s The End event.

Twitter has yet to address the outage at the time of writing, but we’ll be sure to keep you updated with any news or important information as the situation progresses.