Is Reddit down? Users report major crash on February 19

The self-proclaimed front page of the internet has experienced a major crash on February 19, with users worldwide reporting that they are unable to access the site.

Reddit’s own status report confirmed at 4am PST on February 19, that they’re “experiencing a high volume of errors when accessing reddit.com” and that they were investigating.

It’s the first major outage on the site for some time, with the most recent on January 21 only being recorded as a “partial outage.” This crash, on February 19, is affecting desktop browsers, mobile browsers and the mobile app.

Down Detector, which tracks various websites and game servers, was inundated with reports between 4 and 5am PST on February 19, many of which were concentrated in Europe and East Coast USA (with Redditors on the west coast probably not awake yet). 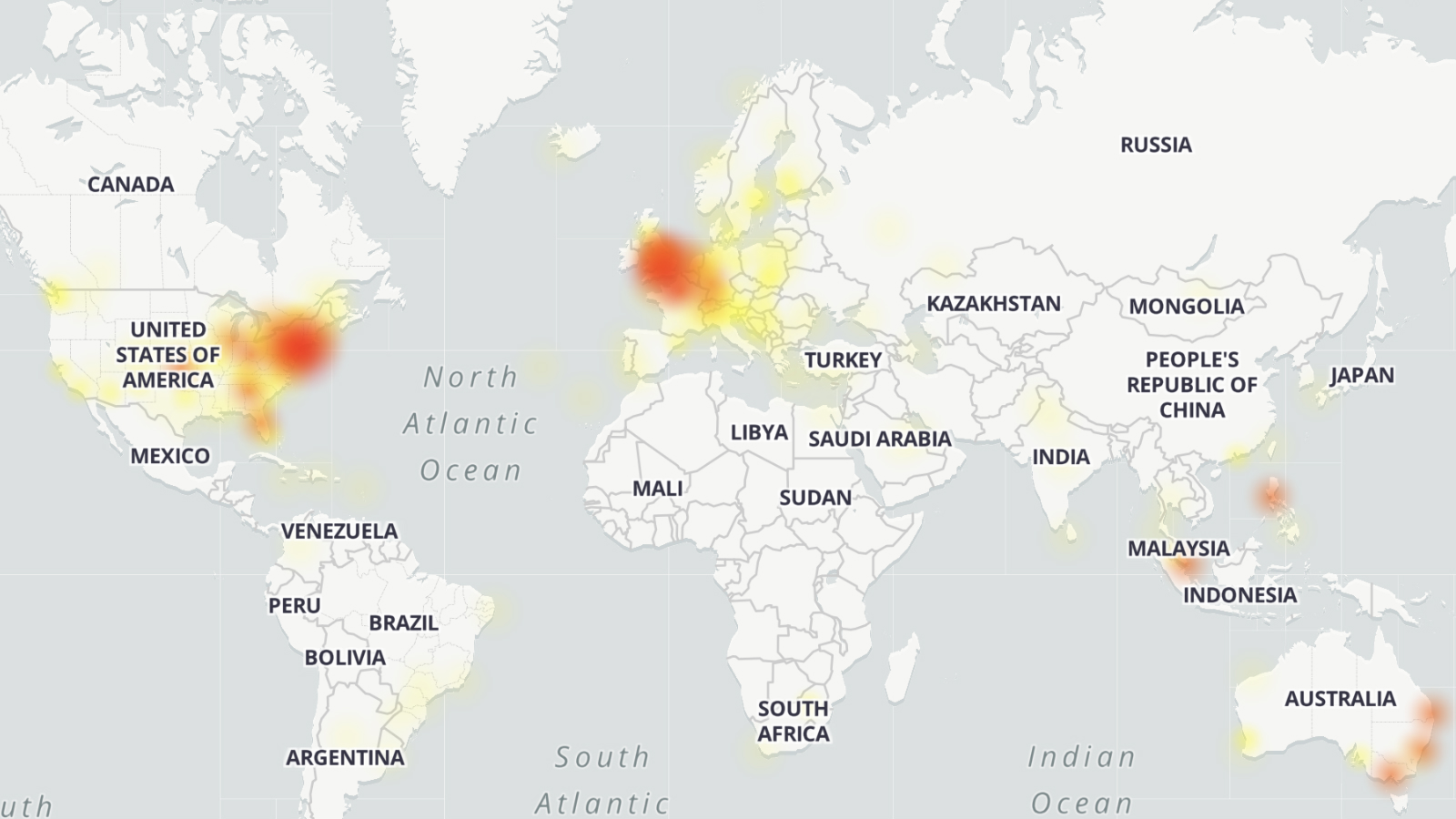 Other than their status report page, Reddit is yet to address the outage further, but at 4:59am PST, provided an update on the status page, only to say they were still investigating.

The popular website hosts countless of communities, known as ‘subreddits’, where people congregate to discuss particular topics and niches, share news and humor, and debate endlessly in the comments section.

Update, 5:11AM PST: Reddit has identified the issue and is implementing a fix.

Update, 5:24AM PST: Reddit has implemented the fix and is monitoring the results. Hopefully services are resumed shortly.

Update, 5:43AM PST: All systems are operational.

According to the latest update on the Reddit status page, the fix implemented at 5:24AM resolved the major outage, and services should now be coming back online around the world.