Infamous swatter Tyler Barriss has been charged with 46 new crimes by federal prosecutors in the Central District of California.

The new charges relate to previous bomb threats that Barriss had phoned in to schools in Ohio, New Hampshire, Nevada, Massachusetts and Illinois.

Barriss is also charged with various other bomb threats and swatting attempts, along with charges relating to bank fraud. Many of these new charges are for crimes he committed in the four month period prior to the fatal swatting incident in December.

Prosecutors allege that Barris called police in Dedham, Massachusetts claiming to have planted a bomb at a local television station, and that he swatted people in Avon, Indiana and Cincinnati for a friend who paid him $10 for each call.

It seems likely that these new charges will be included in the federal case that Barriss faces in Kansas, where he is accused of involuntary manslaughter, which carries a maximum sentence of 11 years.

Barriss has also been indicted in the District of Columbia, where he allegedly phoned in bomb threats to the FBI and the Federal Communications Commission. 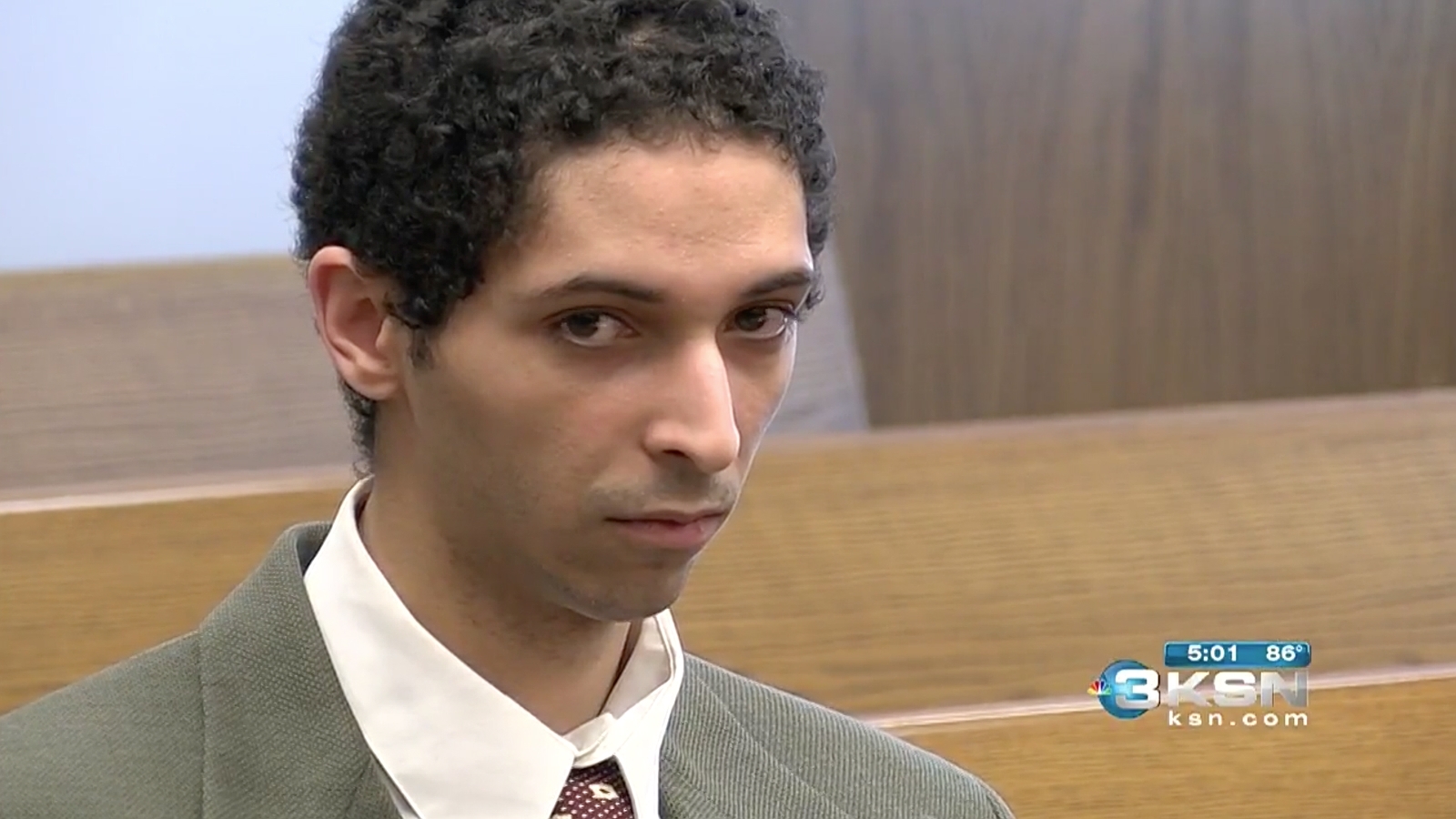 Tyler Barris appeared in court back in May.
[ad name=”article3″]

Barriss was originally arrested after making a hoax phone call to law enforcement in Wichita, Kansas, pretending that he lived at the address, claiming he had murdered his father and was holding hostages in the house.

The Los Angeles resident believed the address belonged to a Call of Duty player who he was in a dispute with over a $1 wager match, but was mistaken. When 28-year-old father of two Andrew Fitch opened the door, he was shot dead by a police sniper.

Barriss was scheduled to appear in Kansas state court in October, but his trial has now been postponed until January 7.