Gears of War and the European Gamers League have partnered up again to take Gears Esports back to the United Kingdom.

On May 9th, EGL announced Gears Open – London, which will be held on June 9th and 10th at Stamford Bridge, which is the home stadium of Chelsea Football Club.

EGL Gears Open – London will feature up to 32 teams competing in a double elimination tournament with a prize pool that includes $20,000 and 68,000 Gears Pro Points.

This will be the second Gears Esports even being held in the UK this season after EGL Sheffield, which was played April 21st and 22nd. 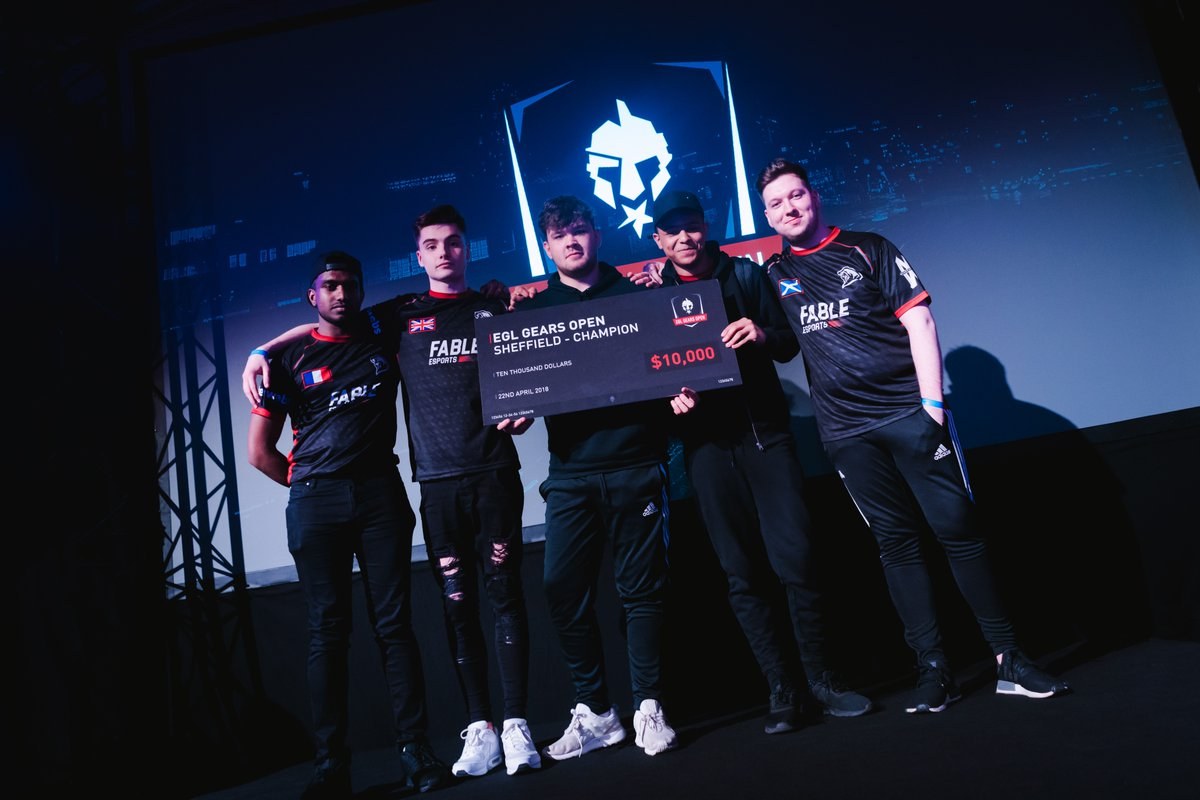 The tournament in Sheffield was won by Fable Esports EU, with Supremacy, Lucent Esports, and The Regal Reserve rounding out the top 4.

Fable will return as the favorites when they defend their title at Stamford Bridge in the heart of London, and with the top North American teams unable to compete due to the European region restriction, it would be surprise to see any other team lift the trophy.

The entire announcement for EGL Gears Open – London can be viewed below, with full details and ticket/team pass prices all available on the EGL website.

Fresh off the success of the EGL Gears Open – Sheffield we’re pleased to announce a further partnership with The Coalition & Microsoft that’ll see European Gaming League (EGL) bring Gears Esports to the capital of the UK. A iconic global city that hosts millions of tourists a year, with EGL bringing Gears to one of the biggest hotspots, the home of Chelsea Football Club and their stadium Stamford Bridge.

The EGL Gears Open – London will feature up to 32 teams competing in a double elimination tournament for a share of $20,000 and 68,000 Gears Pro Points. You’ll be able to catch all of the action live from Stamford Bridge on June 9th & 10th via Twitch & Mixer.

Teams will be seeded based on their accumulated Pro Circuit Pro Points and will be asked to submit their roster no later than 7th June 2018.

All attendees must be over the age of 18. However, those aged 16 or 17 may gain entry with a consent form signed by a parent or guardian (Download here). Full tournament rules and regulations can be found here.