Gears 5 is Xbox’s biggest launch this generation, but there’s a catch - Dexerto
Gears of War

Gears 5 is Xbox’s biggest launch this generation, but there’s a catch

With over three million players in just the first weekend, Gears of War 5 has already had the biggest launch week of any Xbox Game Studios title this generation.

Gears of War 5 officially launched on September 6 and so far the numbers indicate it’s well on its way to being a big hit for Xbox.

Three million active players doubled the first week debut of Gears 4 and is the most players for an Xbox Studios release in the first week since Halo 4 was released in 2012. 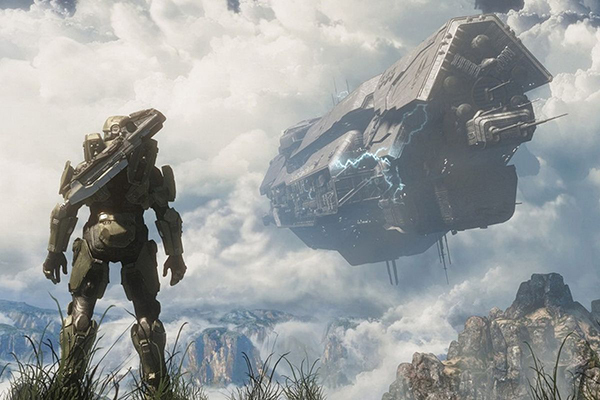 What makes Gears 5 so special?

The fifth Gears of war game focuses on Kait Diaz, an Outsider of Locust descent, who has to uncover the origins of the Locust and her family. JD and Marcus Fenix, from past Gears games also make a return as well.

The game also brings back Gears multiplayer – arguably one of the most popular features of all the games in the franchise. 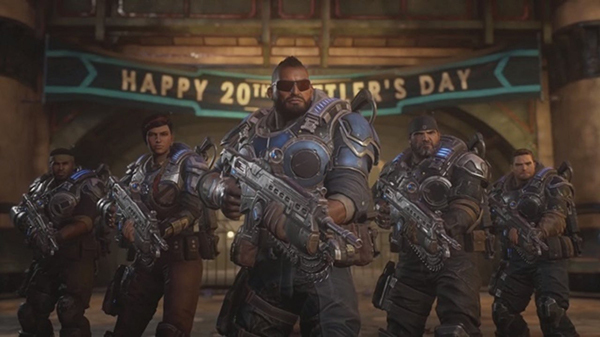 Plenty of players got into Gears 5 during the first week for the multiplayer alone.
[ad name=”article3″]

On PC, Gears 5 has blown its predecessor out of the water completely, nearly tripling the amount of users and becoming the biggest launch for an Xbox Game on Steam to date.

The game has seen good reviews from critics and fans alike, it currently sits at an 8.7 user score on Metacritic – the sixth-best rating of any Xbox One game. 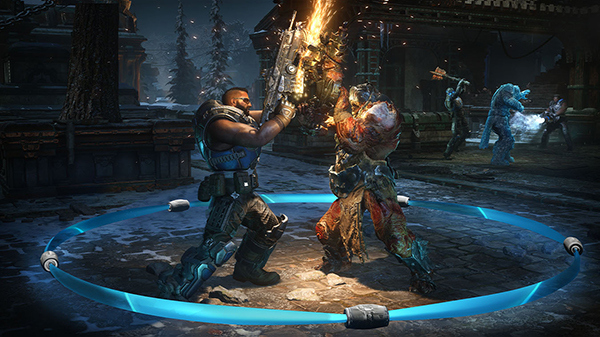 Gears 5 has been a hit with PC players on Steam as well.
[ad name=”article4″]

The Gears 5 hype is real

Several streamers have hopped on the Gears of War 5 hype train since release, including Dr. Disrespect, whose multiplayer gameplay was roasted by NickMercs for resembling a “bot”.

Streaming superstar Ninja also played Gears 5 on Mixer, for awhile at least, before the allure of WoW Classic drew him back in – as it’s done for many streamers, including shroud.

Gears may not have seen the streaming explosion that WoW Classic did following release – but that doesn’t mean fans and players aren’t any less excited about it.

At a time when a ton of new games are dropping for the upcoming holiday season, Gears 5 definitely seems to have made a name for itself.