One of the best events of the Gears competitive season this year concluded with an all star grand final between OpTic Gaming and Echo Fox, and there is a lot to unpack after three days of hectic Gears action.

The tournament started with plenty of upsets to get it off to an unpredictable start and this meant for an even more exciting championship bracket after the pool play stage.

For some of the top teams, the event was a chance to prove their roster changes had paid off and while for one team it certainly did, most will be licking their wounds after this event.

So here’s the five main takeaways from Gears New Orleans, to recap all the drama and get you excited for what is to come competitively after the 2.8 patch.

The changes to OpTic Gaming’s lineup was one of the big stories coming into the event, as long time members KennyBounce and Icy left to join rivals Echo Fox.

But bringing on Solurs and Praized made OpTic an even more dominant force than before (if that’s even possible), as they didn’t drop a single map all the way to the winners final.

EU’s Finest did manage to take one in the 2-1 loss, as did Echo Fox in the grand final, but the OpTic super team is back and looking better than ever as they take the trophy.

EU’s Finest are here to stay

Speaking of EU’s Finest, it would be wrong to leave them without their own mention. They more than lived up to their self-branded name as the only European team to make top eight, and the first team to really test OpTic.

After falling to the losers final they battled hard against Echo Fox but lost a crushingly close series, finishing 3rd overall.

Despite being org-less, this team have proven that sticking together was the best option after leaving Fable and they will no doubt have plenty of offers from organizations, after another impressive performance.

Echo Fox back to being biggest challengers

After Ghost Gaming won Gears Vegas and Echo Fox came in 5-6th, it looked like EF’s time as the main challengers to OpTic Gaming’s dominance was coming to an end.

But the roster changes they made (picking up two former OpTic players) seemed to be just the move they needed, as they went on a mightily impressive losers bracket run to find them back in a grand final against their nemesis. 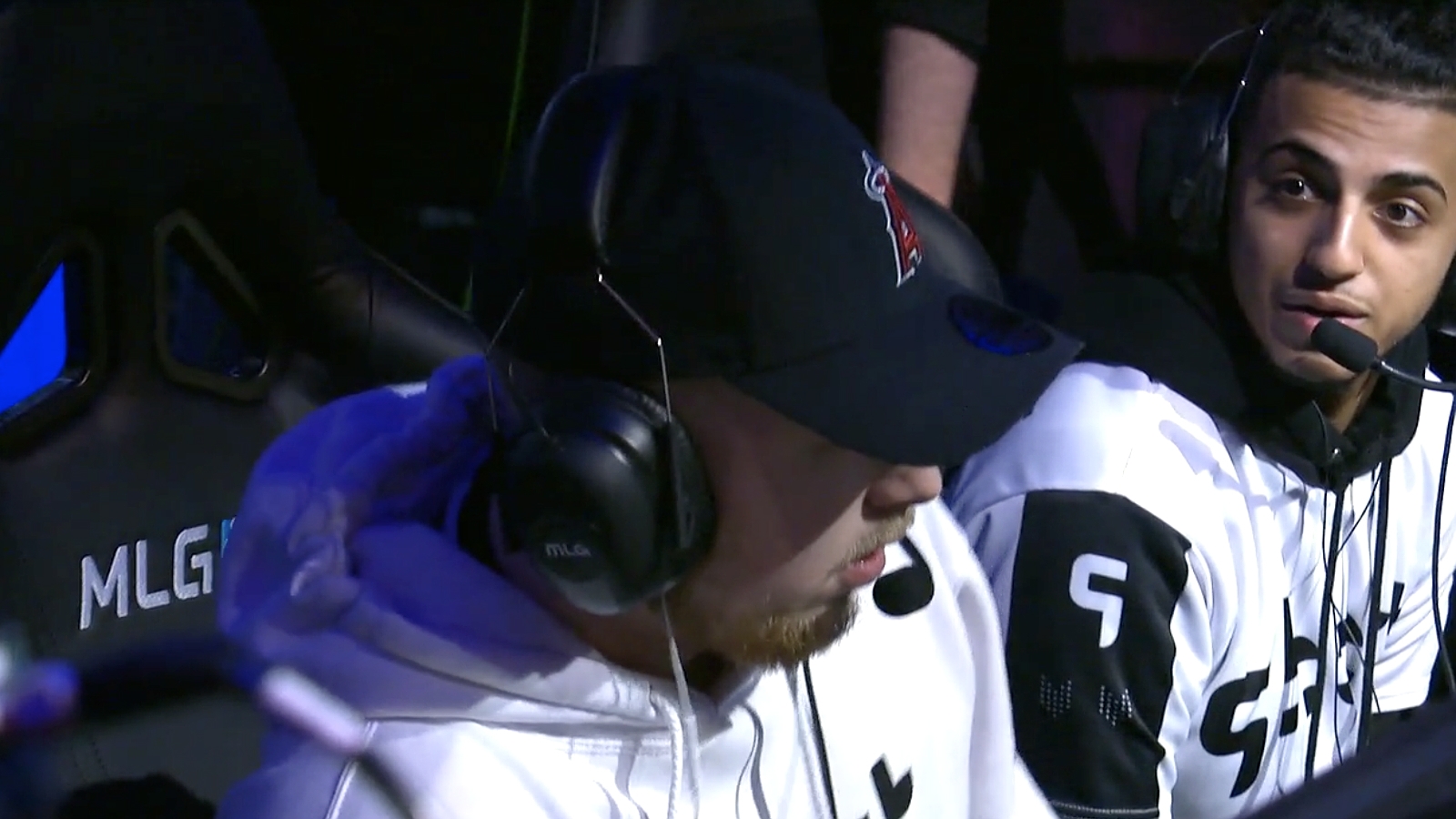 Ghost had a disappointing event overall

From 1st to 4th — Ghost drop off without Ribs

On the flip side, having GODPLAYS in place of Ribs didn’t work out for Ghost, who started the tournament in terrible fashion with an 0-2 day one in pools.

They bounced back on day two after narrowly earning a winners bracket spot, but eventually where cut down by Echo Fox and finished in fourth.

There is still a lot of promise for the roster, but they will know that having such a poor start to the tournament likely cost them in the end.

Next event will be San Diego

And the final thing we learned from Gears New Orleans? Where the Gears Pro Circuit is going next.

For the first time Gears will be heading to SoCal, giving all these teams, possibly after a few roster shake-ups, a chance to prove they can take out OpTic, who are back to being top dogs.

And there is also the significant 2.8 patch releasing which will seriously effect competitive play, so who knows, it may just tip the balance in favor of certain teams.