Zelda fans received a special surprise at the latest Nintendo Direct presentation. The classic Zelda: Link’s Awakening game will be remade for the Nintendo Switch.

The Link’s Awakening’s release date is yet to be released, other than being confirmed for 2019. The game was originally released back in 1993 for the Game Boy. Nintendo’s reveal showcased gameplay and brand new art style.

Link’s Awakening on Switch retains a top-down camera style. It is set in a 3D world with 3D models, with a new art style to this series. The original gameplay should stay the same however as no new gameplay details have been revealed. 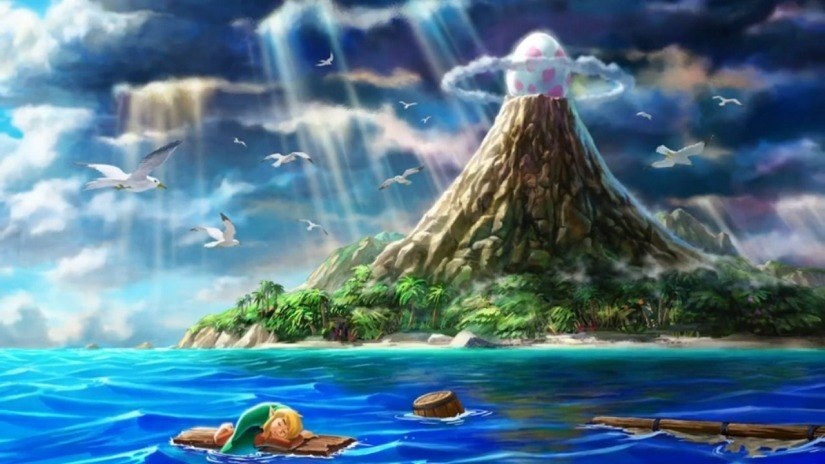 The latest Nintendo Direct also revealed Super Mario Maker 2 which is scheduled to release this June. We also got a closer look at Fire Emblem: Three Houses, which is being released July 26, 2019.

Link’s Awakening will have no Ganon, Zelda, Hyrule, or Master Sword. However, when you come to the end of your time on its Koholint Island you’ll have met many new cast of characters, and experienced its fantastic seagull-laden shores.

Nintendo didn’t go into detail regarding the extent of this new version of the game, although this trailer does reveal a few glimpses at some gameplay. As original fans will know, the story sees Link become stranded on Koholint Island and in order to escape he must find the island’s protector.

Will you be playing Zelda: Link’s Awakening on the Nintendo Switch later this year? Get in touch with us via twitter @Dexerto.