Project Scarlett was announced during Xbox‘s E3 2019 presser, and it vowed to be ‘the best console yet’. On August 15, Microsoft Gaming lead Phil Spencer revealed more on that promise.

The Xbox community has been in high spirits since the reveal of Project Scarlett back in June 9. The promise of components such as a custom made processor and “insane” graphics capabilities has fans waiting with bated breath for more news on the next generation system.

On August 15, head of Xbox Phil Spencer provided more insight into the console’s potential in an exclusive interview with video game website GameSpot. 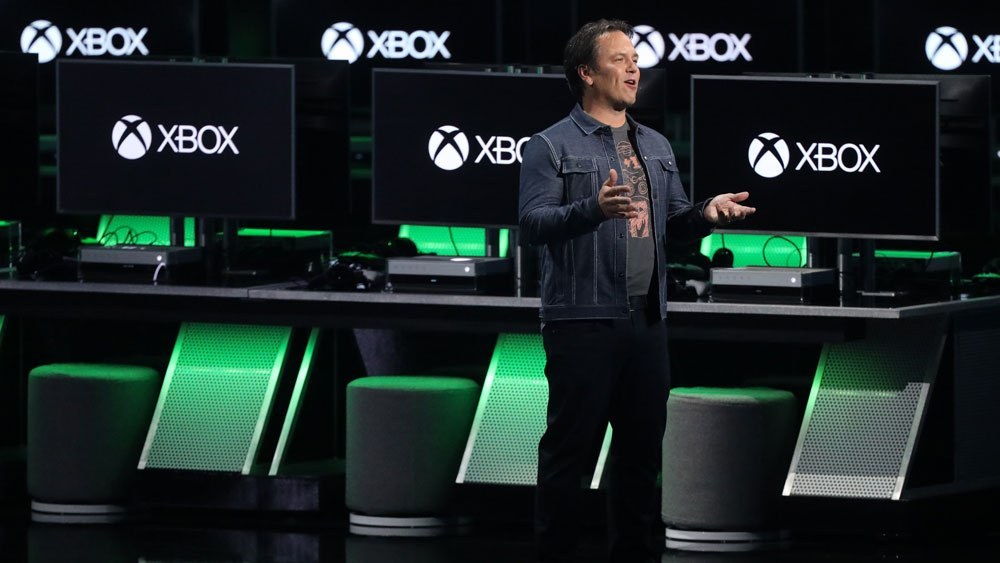 Phil Spencer is the figurehead for Xbox.
[ad name=”article2″]

When talking about the already-promised improved graphics, Spencer revealed that the visuals aren’t the only feature the gaming giant is looking to better.

“People love 60 frames-per-second games, so getting games to run at 4K 60 (FPS) I think will be a real design goal for us.”

The Xbox lead then revealed that ‘playability’ is a huge focus for Microsoft with the next console, with the company targeting load times specifically.

“Playability is probably the bigger focus for us this generation. How fast do (games) load? Do I feel like I can get into the game as fast as possible and while it’s playing? How does it feel? Does this game both look and feel like no other game that I’ve seen? That’s our target.” he stated.

The gaming giant previously announced that its console would have a Solid State Drive built in to increase load speeds by 40 times in comparison to current generation systems. 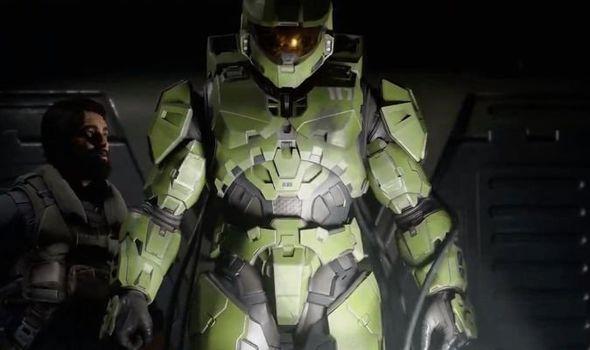 Spencer also talked backwards compatibility – something that both the PlayStation 4 and Nintendo Switch don’t include – and revealed that the Scarlett will feature cross-generation play.

“We really like the reception and the use that we’ve seen through the (Xbox One backwards compatibility) program. Making sure that all four generations of content all run on the next platform is important to us.” he said.

“We want to make sure that the generations can play with each other, so if you happen to adopt the next generation early and somebody stays back, that if their games are on both platforms, you’ll be able to cross-gen play.”

The Xbox lead then said that controllers such as the pricey Elite pad will also be compatible with the system. “So really, the things that you’ve bought from us, whether the games or the controllers that you’re using, we want to make sure those are future compatible with the highest fidelity version of our console, which at that time will obviously be the one we’ve just launched.” 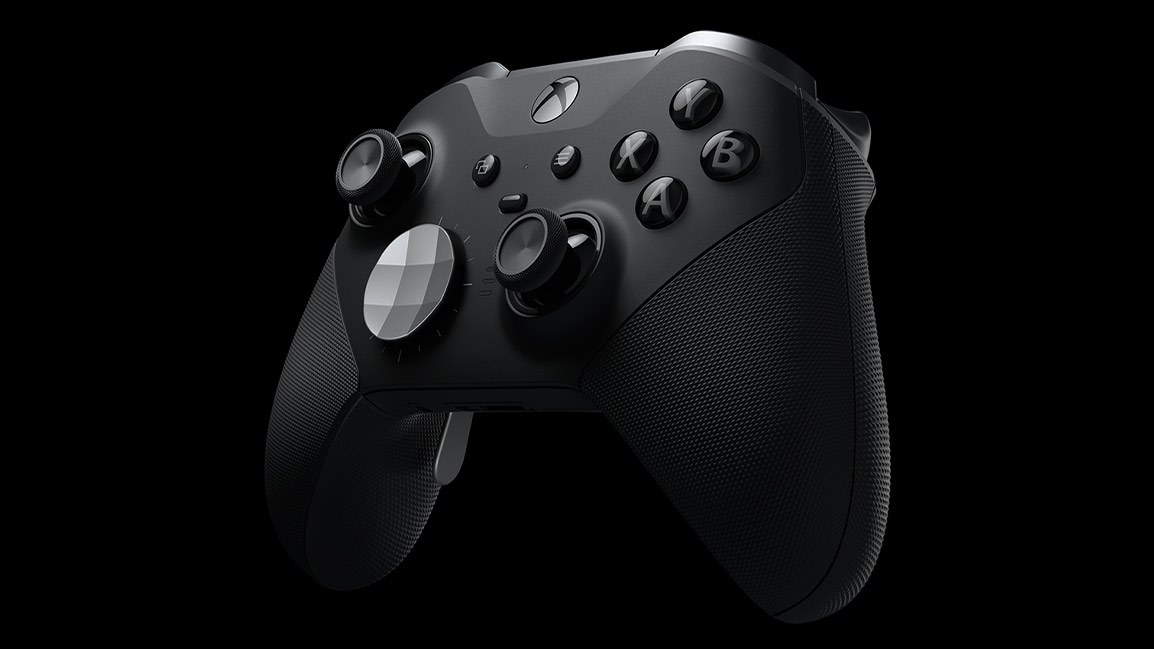 The Elite controllers will be compatible with Project Scarlett.
[ad name=”article5″]

Project Scarlett is due to release in the ‘Holiday’ window of 2020, meaning fans should be able to get their mitts on the system just before Christmas of next year.