When is the next Ubisoft Forward stream? - Dexerto
Gaming

Ubisoft confirmed a few interesting details during its July 22 earnings call, including when their next Forward digital event will take place and how much their PS5 and Xbox Series X games will cost.

The lack of E3 this year has really left some developers and publishers to their own devices when it comes to announcements. Without a dedicated event in June for press and consumers to attend, many companies have decided to hold their own individual live streams and reveal events.

One company that recently held its own livestream was Ubisoft. During the event, which was called ‘Ubisoft Forward,’ fans got a new look at Hyper Scape, Watch Dogs 2, and even Far Cry 6.

While most people responded positively to what was actually shown, many were also left disappointed by the lack of announcements at the event itself. It’s possible, however, that fans won’t have to wait too long to hear about more interesting announcements. 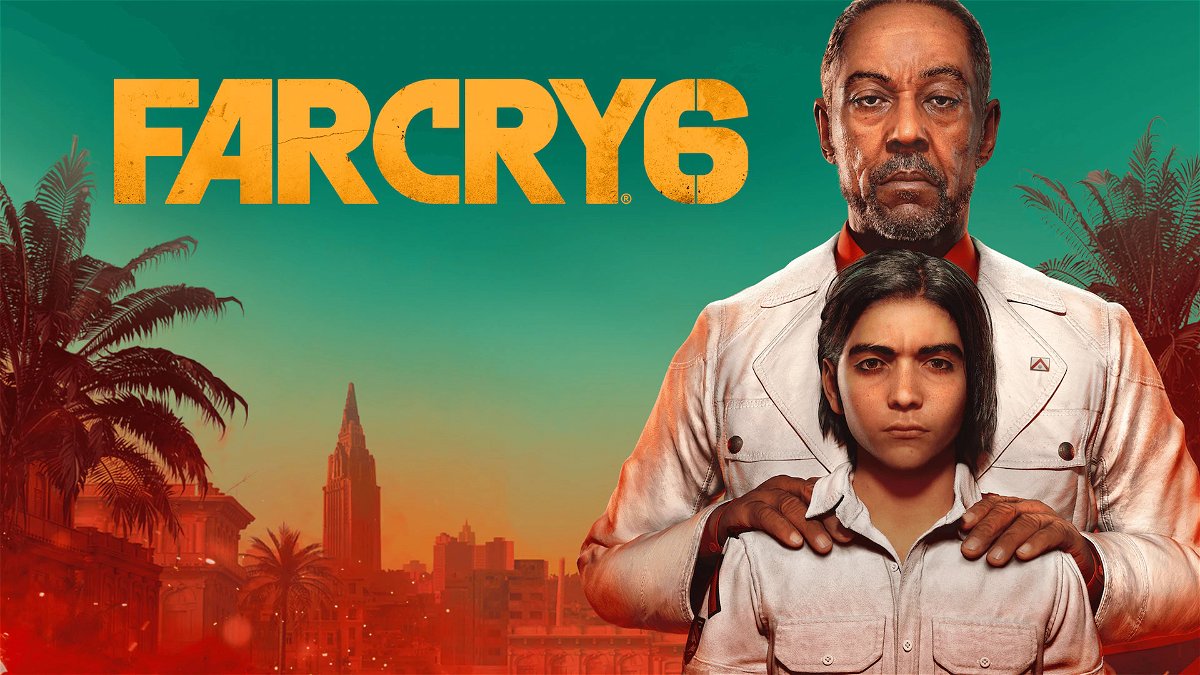 Upcoming games like Far Cry 6 were showcased in the first Ubisoft Forward presentation.

On July 22, Ubisoft confirmed that they will be hosting a second Forward event, which will be taking place in September 2020. Unfortunately, no other details about the event itself were given, including the specific date or what games will be shown.

Another interesting point confirmed is that Ubisoft’s games for next-generation consoles, such as the PlayStation 4 and Xbox Series X, will be priced at $60.

This is in contrast to 2K Games’ decision to up the cost of NBA 2K21 to $70 for the next-gen versions, which made a lot of players nervous that they were about to see a price increase across the entire gaming industry.

Ubisoft wouldn't answer when asked about next-gen pricing after this fall. "We are concentrating on the Christmas releases. We have decided those games will be launched at $60"

It is noteworthy to point out that Ubisoft did not confirm whether or not the prices will increase for games released after the Fall 2020 window, meaning it’s totally possible that players will eventually see the prices go up heading into 2021 and beyond.

As always, make sure to follow us on Twitter @Dexerto for all the latest updates on the next Ubisoft Forward and other gaming events that are coming soon.