Sony, Microsoft and Nintendo have all agreed to work on new policies that would require games publishers to disclose loot box rarity odds to players.

Loot boxes are a common sight in almost every major online multiplayer game these days, but players have no idea of their chances of getting a valuable reward before they purchase or open one.

At the Federal Trade Comission’s Inside the Game Workshop on August 7, Entertainment Software Association chief counsel of tech policy Michael Warnecke announced the changes, according to gamesindustry.biz. 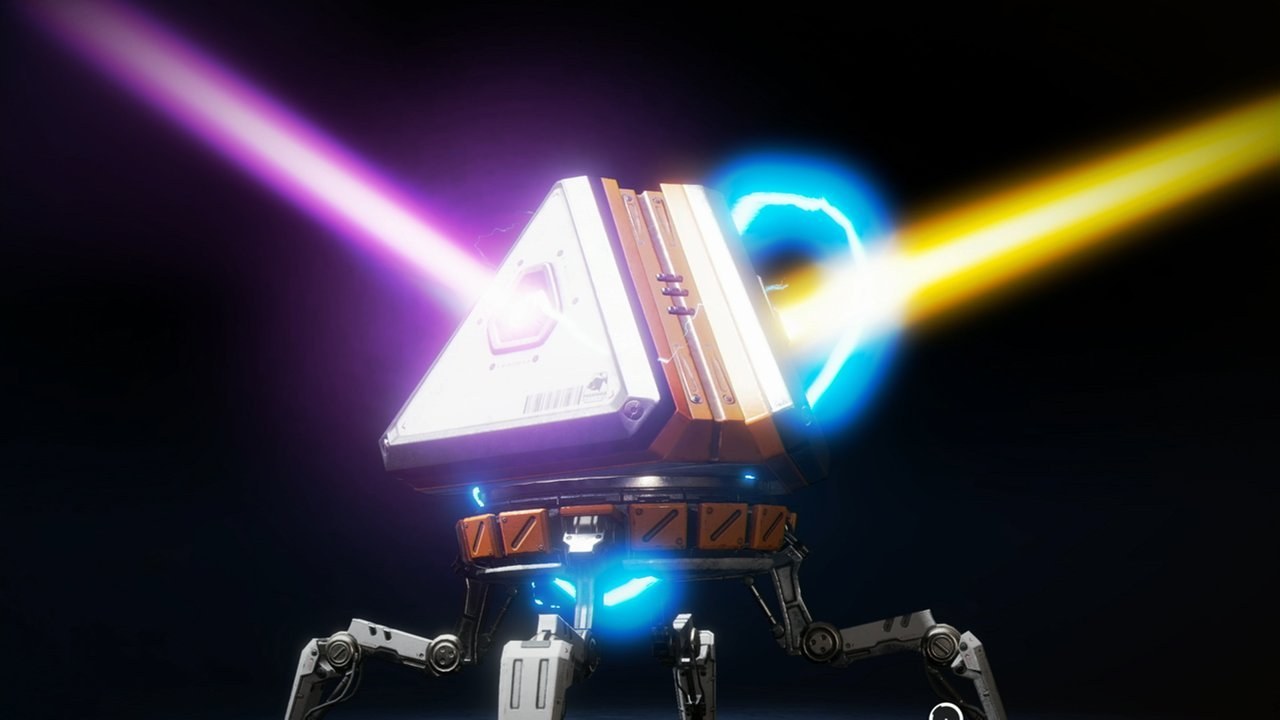 What are the new rules?

After talking about what the industry had done to address concerns about loot boxes in the past, Warnecke said the three publishers had committed even further.

“I’m pleased to announce this morning that Microsoft, Nintendo, and Sony have indicated to ESA a commitment to new platform policies with respect to the use of paid loot boxes in games that are developed for their platform,” Warnecke said. 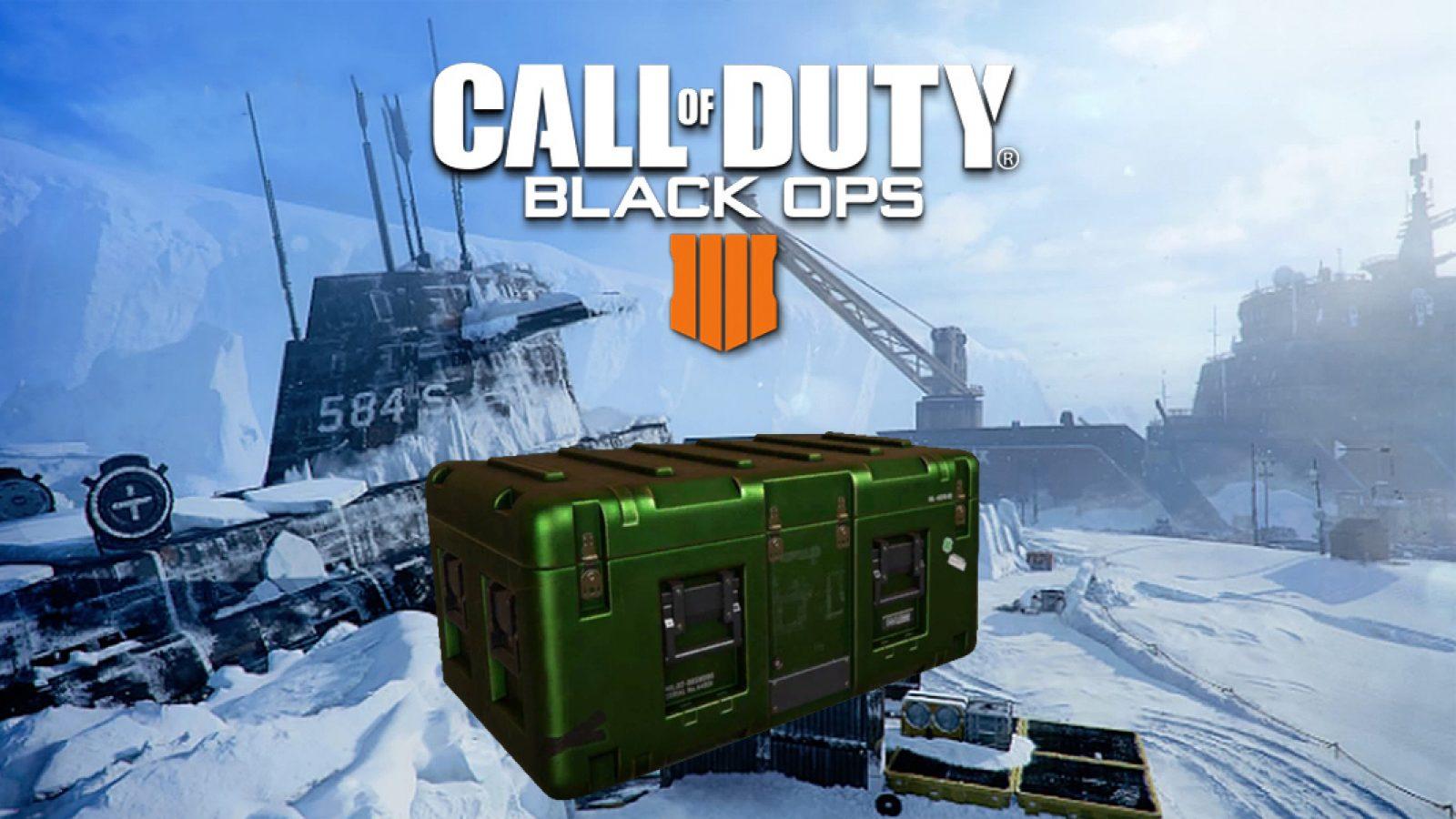 Players often don’t know their chances of receiving a worthwhile reward when the open a loot box.
[ad name=”article3″]

This change would apply to all games that use loot box systems and hopefully will give players a better idea of their chances before they buy any.

“Specifically, this would apply to new games and game updates that add loot box features,” Warnecke added. “And it would require the disclosure of the relative rarity or probabilities of obtaining randomized virtual items in games that are available on their platforms.” 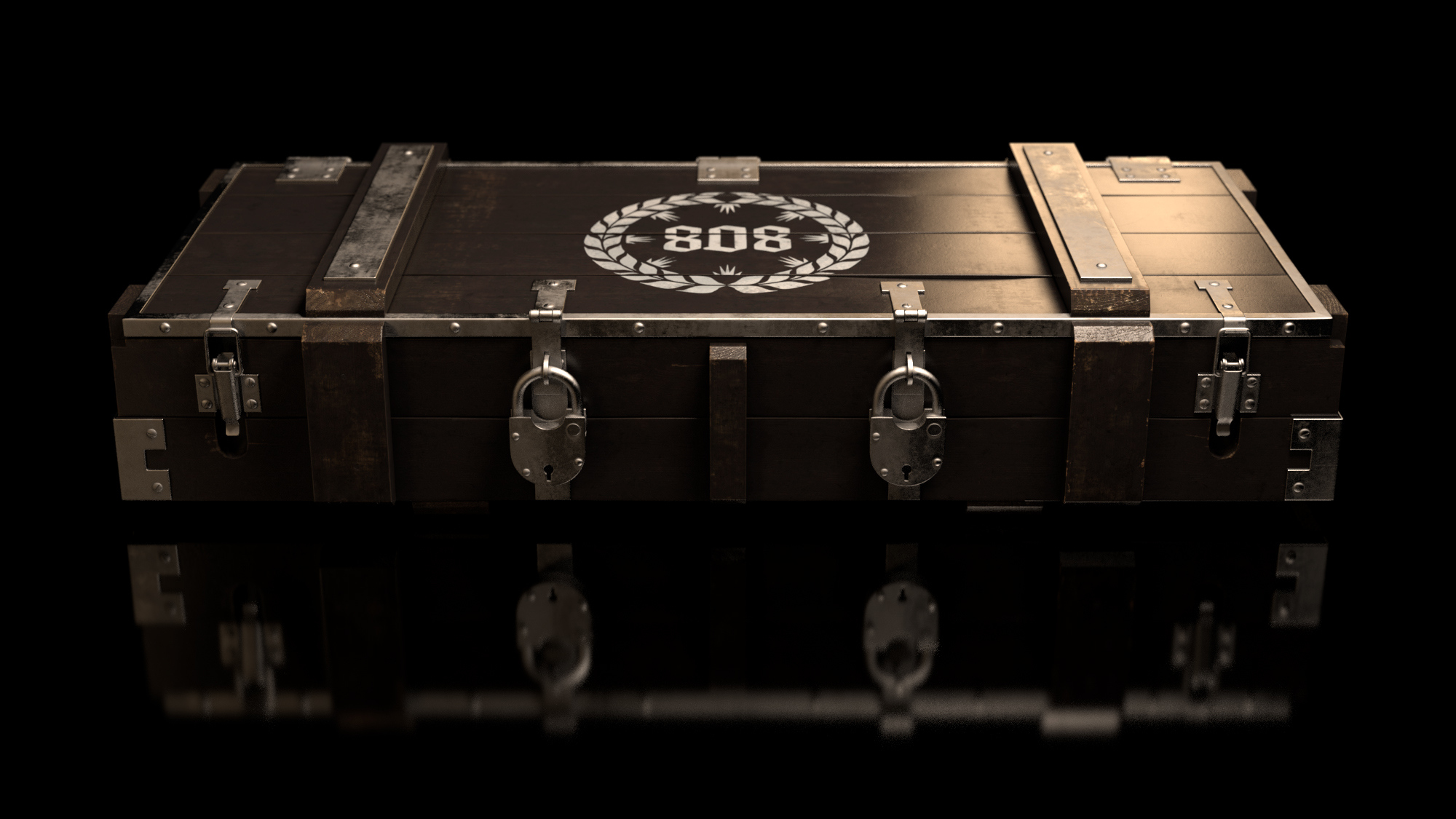 It seems like loot boxes are everywhere in games these days.
[ad name=”article4″]

Another interesting development at the Inside the Game Workshop was Omeed Dariani, CEO of Online Performers Group revealing that a video game publisher has approached his clients to purposefully misrepresent how their loot boxes work, according to Polygon.

“I’ve definitely been in a room where a publisher said, ‘We could do better odds on the packs that this person opens for promotional purposes.’” Dariani said, according to Polygon. “That’s only been one time.”

There’s no information available whether or not the new loot box rules will apply to games on PC though.

Loot boxes, for better or worse, appear to be here to stay, but at least players will soon know what they’re chances of getting something worthwhile when they open one up.