Top 10 most anticipated games of 2019 (and beyond) - Dexerto
Gaming

As is the case pretty much every year, the gaming community has a lot to look forward to in 2019 as numerous highly anticipated titles are expected to make their debut.

2019 has already seen several major titles get released in the first two months, including the likes of Anthem, Dead or Alive 6, Metro Exodus, Far Cry New Dawn, and Resident Evil 2, but there is still so much more to look forward to for the rest of the year.

With this in mind, we’ve constructed an alphabetical list of games we can’t wait to see in 2019. Keep in mind that some of these games are expected to be released in 2019 but have not been confirmed to be, so they may end up coming out later than expected.

Cyberpunk 2077 is exactly what its title suggests – a game that’s based in a dystopian future where everyone basically does whatever they need to survive.

It is a completely open-world role-playing game filled with futuristic things like body modifications, advanced technology, and high flying vehicles, and it’ll be up to you to develop and shape your own character how you see fit.

Days Gone features a world that has seen billions of people wiped out by a global epidemic while millions others have turned into zombie-like creatures called ‘freakers.’

Playing as a biker who has managed to survive this far, you’ll have to manage all of the dangers and threats thrown at you and do everything you can not to succumb to the menaces of the open world.

The fifth installment of the Devil May Cry series is only days away from release, and the action-packed “hack and slash” adventure game is, once again, set to feature unique characters, a fast-paced fighting system, and a world full of weaponized demons.

Set to release in less than two weeks, the sequel to The Division moves on from New York City and into the depths of the nation’s capital.

The third-person shooter RPG will feature three main modes – campaign, co-op, and PVP – all of which will have their own intricacies and unique features.

Halo Infinite has been confirmed to be the sixth installment of the main Halo first-person shooter series, and is expected to take the series in “new and unexpected directions.”

The game will once again feature Master Chief as the main playable character, and judging by the fact that it’s been three years since Halo 5: Guardians was released, fans should have a lot to look forward to with Infinite.

The Last of Us Part II

The Last of Us Part 2 might be the most anticipated game from this entire list, although its exact release date remains as much of a mystery as its story.

We already do know that the PS4-exclusive sequel will again feature Joel and Ellie as the main characters, and the teaser trailers have already revealed that Ellie has grown quite a bit since we last saw her.

The first reveal of Mortal Kombat 11, made during the 2018 Game Awards, featured an intense battle between franchise icon characters Raiden and Scorpion, leaving fans excited for what’s to come on April 23.

While the basic premise and fundamentals of the game will be the same as it’s been for the past 20+ years, this year’s title is expected to feature amped up visual graphics and a strong emphasis on character customization.

Considering the immense success of Bloodborne and the Dark Souls series, just the mere announcement of a new game from developers FromSoftware was enough to cause a lot of excitement.

Sekiro: Shadows Die Twice takes place in Japan during its feudal era, and it’s your job as the revenge-filled “one-armed wolf” to navigate through the difficult journey of regaining your honor and finding justice.

Skull and Bones is a fully immersive seaborne experience as it allows players to experience the thrill of naval combat during the age where pirates ruled over the seas.

The game features both an extensive multiplayer and a single-player campaign, and its most anticipated mode is “Hunting Grounds” – where players can complete co-op missions or engage in PVP cannon battles. 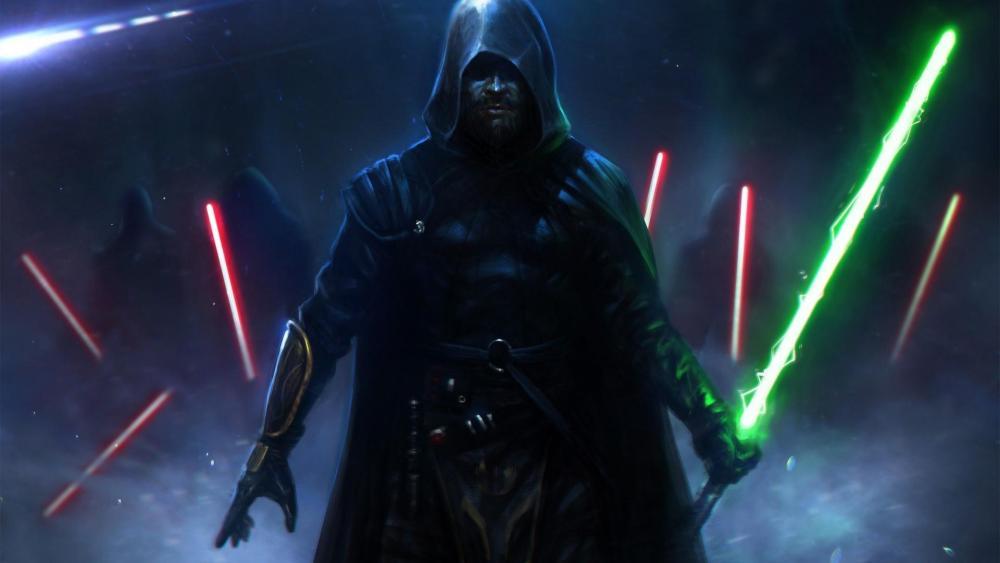 The next major Star Wars title in development is Jedi: Fallen Order, which takes during the period immediately following the events of the Star Wars: Revenge of the Sith film (episode three).

Developed by Respawn Entertainment, known for making the Titanfall series and Apex Legends, the game is expected to release towards the end of 2019 to take advantage of the hype for Star Wars episode nine.