Will a new Simpsons game be announced at E3 2019? - Dexerto
Gaming

The Simpsons have revealed that they will be hosting a panel at E3 2019, sparking speculation that a brand new video game based around the popular television series could very much be in the works.

The announcement of their inclusion at the annual trade fair was made on May 24, just a few months short of 16 years after Simpsons Hit & Run first launched in September 2003.

Now, it’s definitely a long shot to suggest that the panel will be about this game getting a remaster or a sequel, there are a number of different opportunities on the table for The Simpsons in the video game industry – one of which could be revealed by their team during the event. 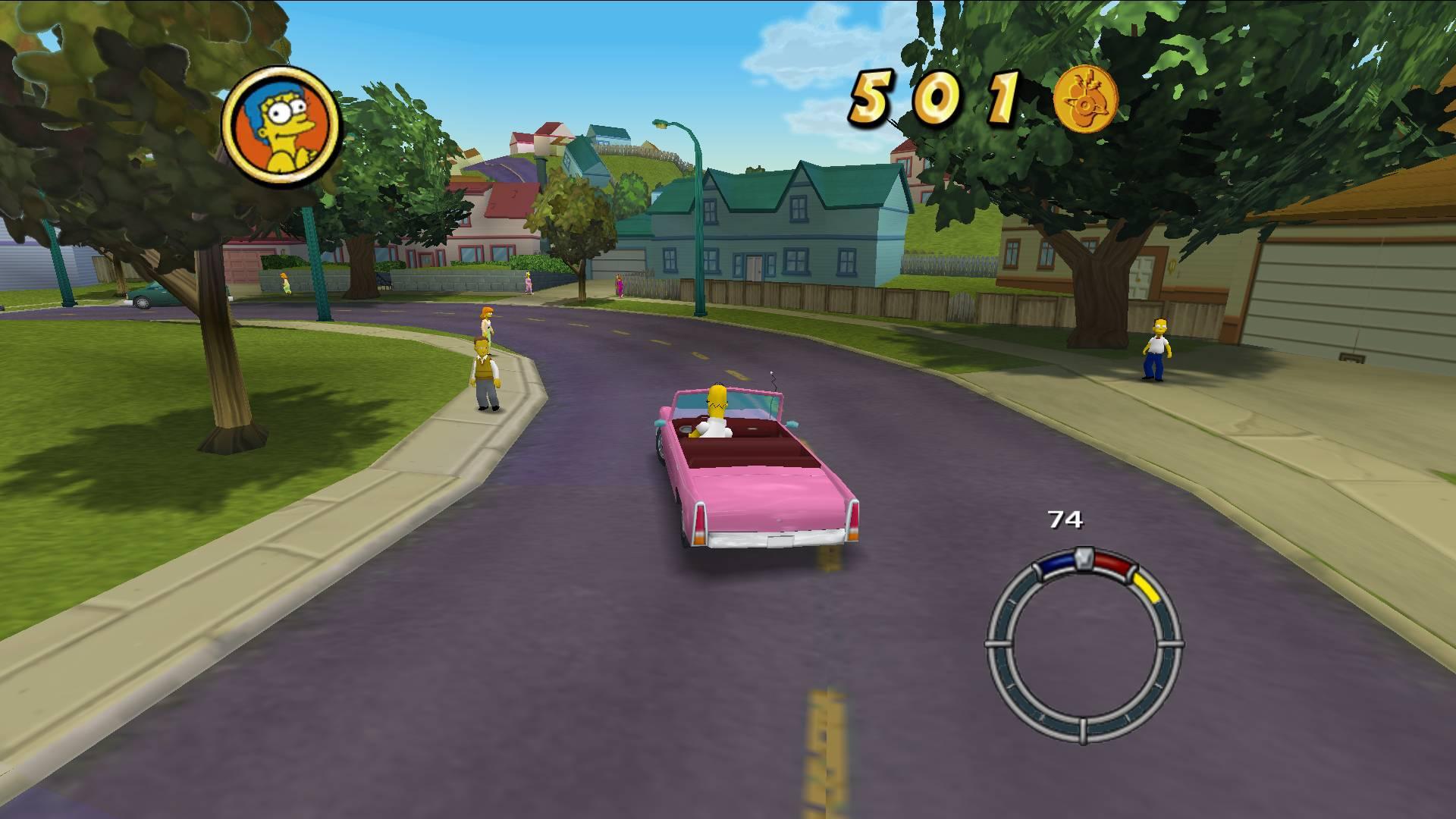 Simpsons Hit and Run was an iconic title.
[ad name=”article2″]

The news was first posted on the official E3 Twitter account, stating that the writers and producers of The Simpsons will take to E3 on its opening day, June 11.

Many fans of the show, and its previous video games, responded with their hopes of a brand new Hit & Run title, but other possibilities – if there is to be a video game announcement – could also include another venture into the mobile gaming market, a Virtual Springfield remake, among other things.

More exciting #E3Coliseum news – join the writers and producers of @TheSimpsons for a panel on June 11! More info to come… #E32019 https://t.co/QOa74rE263 pic.twitter.com/I3fOzO8t2n

The options are endless at this stage and we await further details on the specifics, but the show has clearly shown an interest in gaming, and esports, in recent times.

An episode of the show that aired on March 17, called ‘E my Sports’, was focused solely around esports and League of Legends.

The Simpsons’ co-executive producer Rob LaZebnik admitted that the reason behind the creation of the episode was the popularity of esports, which could pave the way for the show to announce their latest gaming venture at E3.

We’ll update this article with further details as and when they are made available to us. Will we get a new game? We’ll have to wait and see.