Elder Scrolls 6 was first revealed in June 2018 and with over a year passing since it was confirmed to be in development, many fans are desperate for more information from Bethesda.

For some, a release date would be enough, but there’s no doubt that the cult fanbase that this game series has attracted since its launch in 1994 has become restless, as the last installment from the franchise was released over 8 years ago.

There has been no official release date given to the Elder Scrolls 6 project so far, but there is a timeline that Bethesda’s Todd Howard might well have hinted towards.

During an interview with IGN on June 4, the Game Studios Director claimed that players will understand why it took so long for them to develop the game, once they get their hands on it – suggesting that it would be something they could play for another decade. 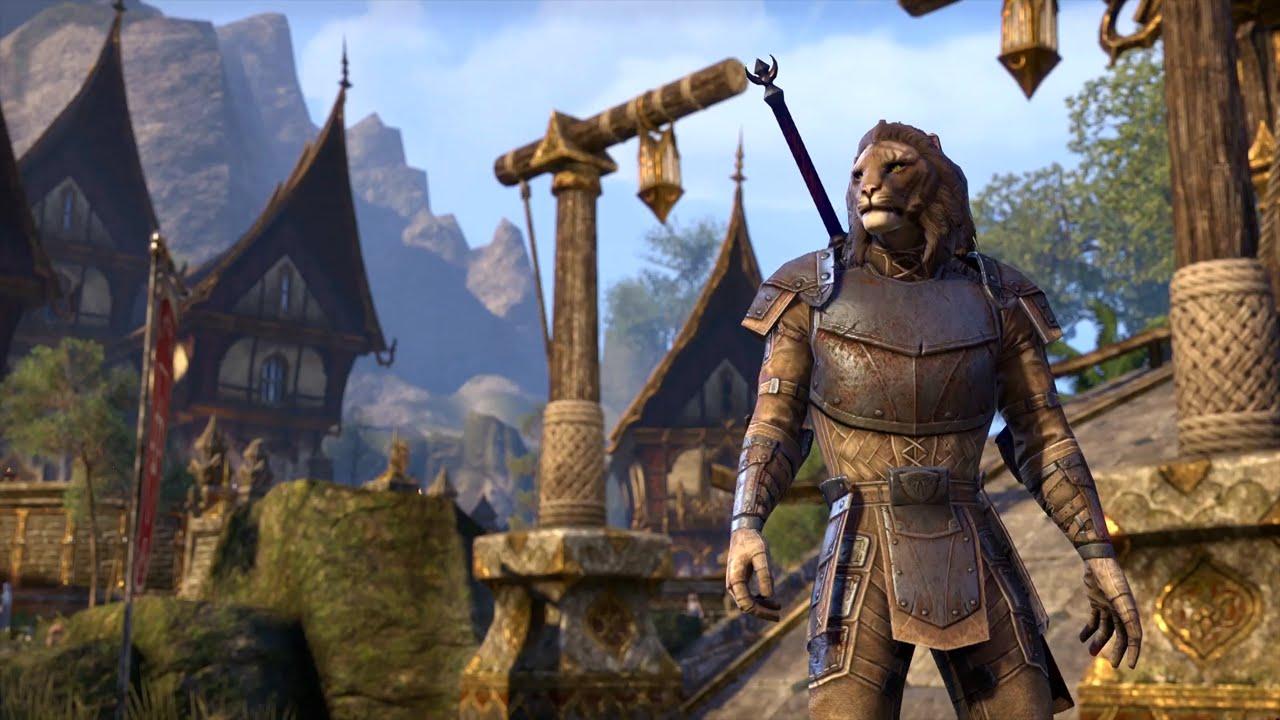 Fans can’t wait to see where the Elder Scrolls takes them next.

“The one thing [the gap] does is people are still playing Skyrim, it’s still one of the best-selling games,” he said. “They love it, they still play it, it’s almost infinitely playable, all of the mods and everything like that. And we’re 8 years post-Skyrim. It lets us know going into Elder Scrolls 6 that this is a game we need to design for people to play for a decade at least, at least.”

This could spell bad news for fans, though, as there’s a chance that the game could be released 10 years after Skyrim, which would mean Bethesda is working towards a 2021 release date.

It’s worth noting that Michael Pachter, an analyst for Wedbush Securities, had also wrote on GameIndsutry.biz that Elder Scrolls 6 could be coming in 2019, but that obviously proved not to be the case. 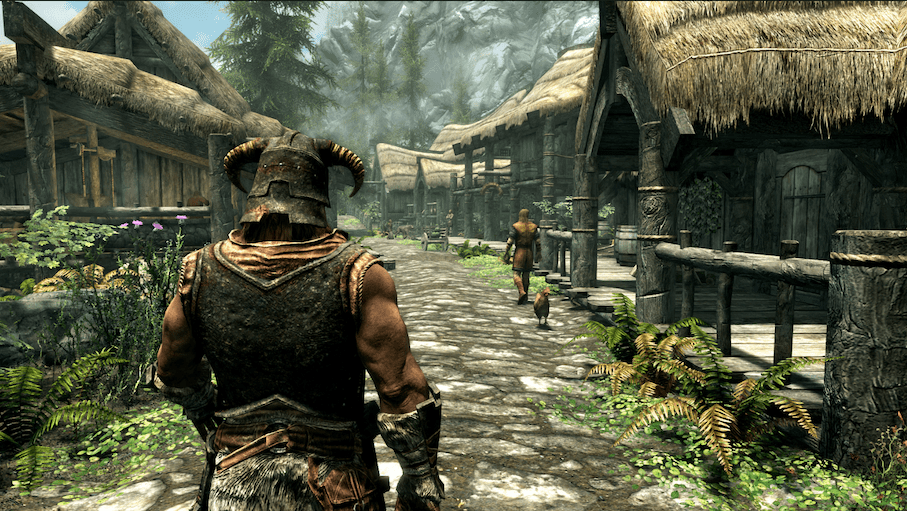 Some fans are still playing Skyrim today, around 8 years after its initial launch. Will Elder Scrolls 6 have the same longevity?

There has only been one trailer for Elder Scrolls 6 and even calling it a trailer is probably pushing it – it’s more of a teaser than anything. Fans were shown their first glimpse of the game in June 2018, confirming that it was being developed, but there wasn’t much more to talk about than that.

All the trailer shows is the potential setting in which the game could take place. If a mountain range is what you were looking for, you have come to the right place.

The Elder Scrolls 6 exclusive to Xbox?

Like Starfield, The Elder Scrolls 6’s release on PlayStation 5 has come into question. On September 21, 2020, Microsoft announced they were acquiring Bethesda and its parent company ZeniMax, which caused some players to wonder if TES6 will be exclusive to Xbox.

With Head of Xbox Phil Spencer stating in a Bloomberg interview that the company will evaluate Bethesda releases on other platforms on a “case by case basis”, there’s now a serious possibility that The Elder Scrolls 6 will become an Xbox exclusive.

As far as the public is aware, nothing is stopping Microsoft from doing this from a legal perspective. The question of “will they” however, is a whole other conversation. While Microsoft may want to pull consumers in to the Xbox platform with an exclusive game like that, the game would make a killing on PlayStation 5 in terms of sales.

Right now, we’ll just have to wait and see what happens.