The Division 2: Ubisoft breaks down changes to The Dark Zone - Dexerto
Gaming

The Division 2: Ubisoft breaks down changes to The Dark Zone

While the gameplay in The Division 2’s Dark Zone will remain relatively untouched from the first game, developer Ubisoft has some changes in store to make the area more rewarding for players.

Ubisoft discussed the changes in a blog post on January 22 and explained how the Dark Zone would now be broken up into three distinct parts. 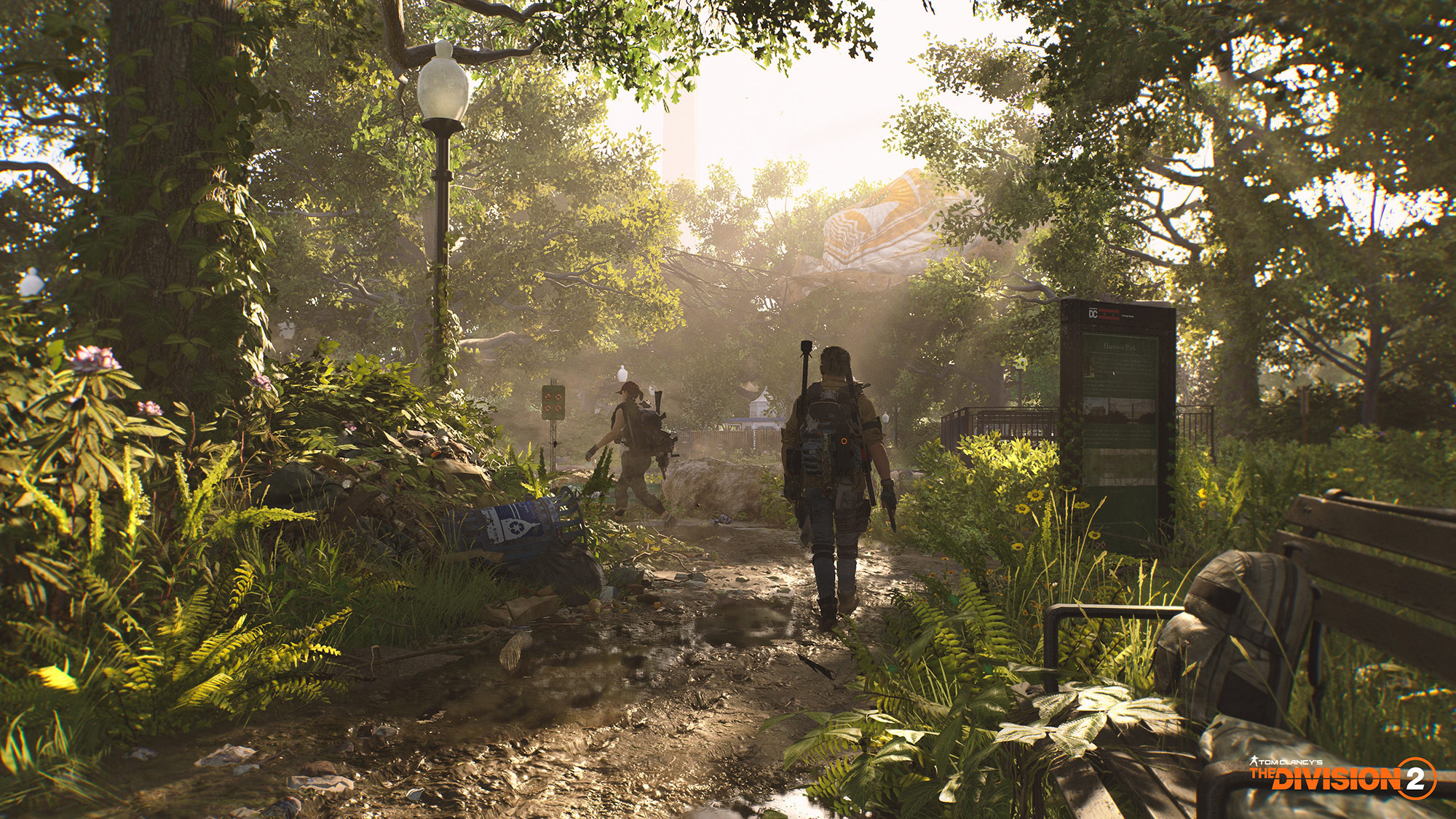 Dark Zone South — The smallest of the Dark Zones, emphasis is placed on close-quarters combat. Sightlines are easily broken with large interiors and choke points.

Going Rogue has also been changed for the Division 2. Unlike the first game, there will be three different levels of Rouge a player can get to.

Rogue – Players can attack other players to gain XP, currency, and steal their loot, but any other player can try to take them out.

Disavowed Rogue – Happens after a player kills another while Rogue. Players who are Disavowed will have a red icon that makes them more visible on the map to other players.

Manhunt Rogue – After a player kills multiple other Agents while Disavowed, all players are alerted to their presence, and a large bounty will be placed on the player’s head, making them a prime target. 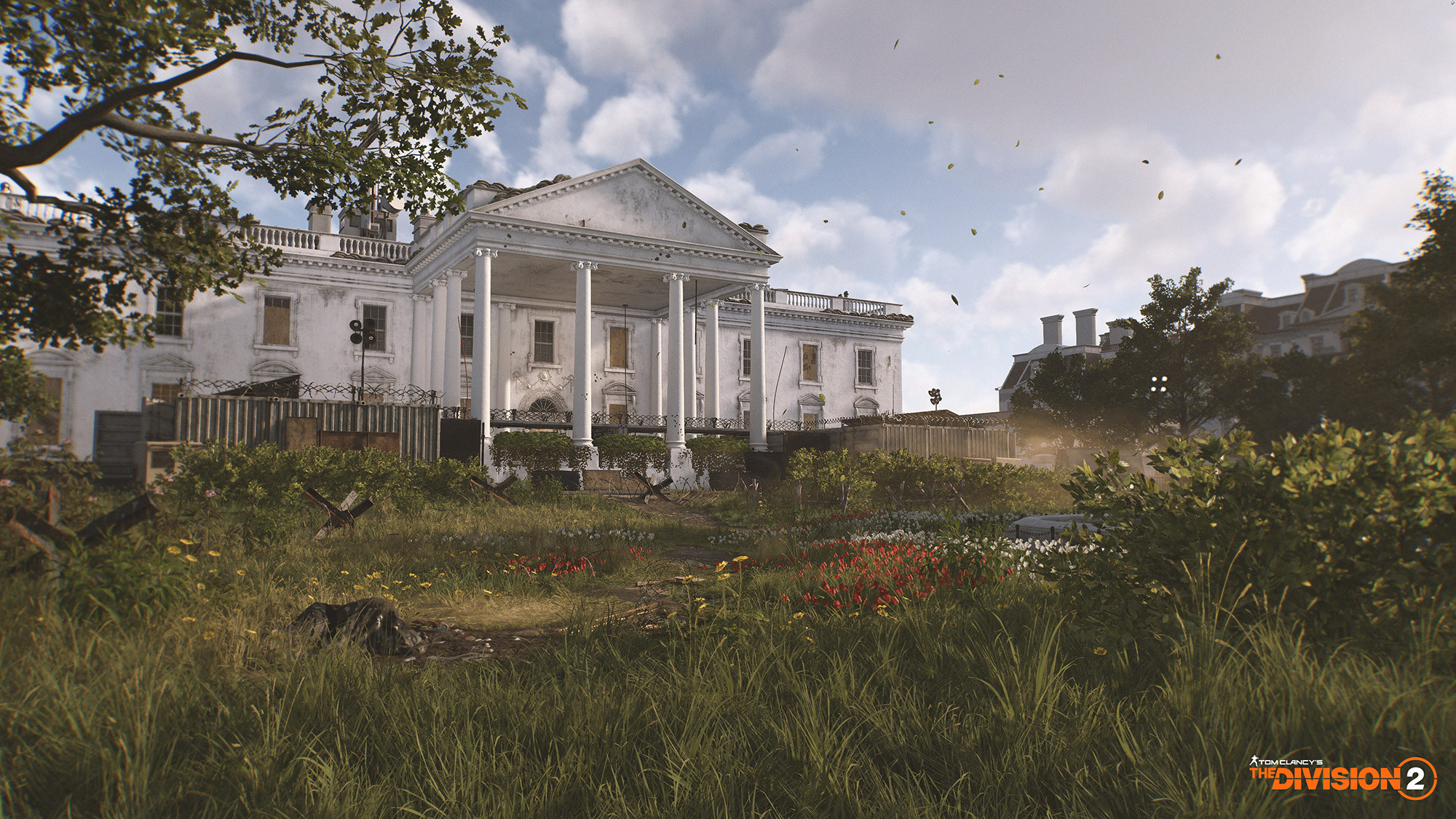 Players who first visit to the Dark Zone in the upcoming shooter will be met with an entirely PvE experience that will allow them to get a lay of the land, while also learning how the area went “dark” in the first place.

Organized PvP will also be offered in The Division 2’s Dark Zone, with three custom maps and a Skirmish and Team Deathmatch mode at launch.

The Division 2 is schedule to release March 2019, and a Private Beta is set to begin on February 7.