The Division 2 servers down for update – March 16 Patch Notes

The Division 2 servers are now back online following the scheduled maintenance on March 16, with a set of bug fixes and improvements now rolled out.

It’s been a relatively smooth launch for The Division 2 so far, at least by the standards of other shared world type games in recent memory, but some updates were needed soon after release to target various issues.

The servers were down for just over an hour, as the update went live on all platforms. There’s fixes for looting bugs, story glitches and more, as developers keep on top of things before they ruin the experience. 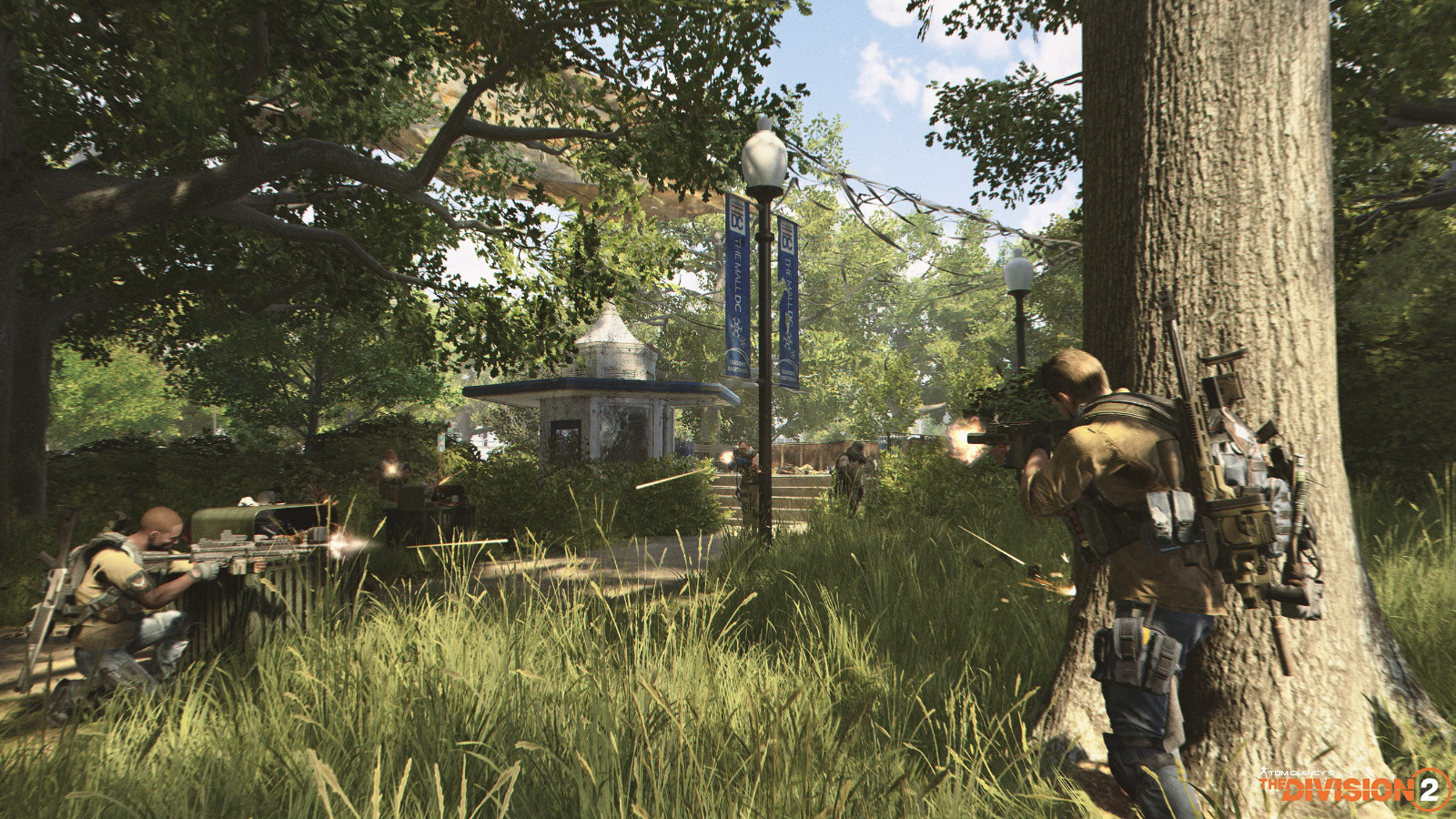 Servers are now back online so players around the world can jump back in to the dystopian Washington D.C. of the future.

Released on March 15, the game has received generally positive responses from fans and critics, but its real test will be to see how long it can retain its strong player-base, and keeping on top of things with quick fixes will be essential.