The Division 2: New endgame content revealed in March 6 ‘State of the Game’

The Division 2 might be just around the corner, but Massive Entertainment’s latest state of the game address has given fans some insight into the bigger changes since the franchise’s first installment.

The pair discussed how the game has been freshened up this time around, ahead of its March 15 release, with some exciting new information on the game’s campaign, levels and details about how tiers will differ from others. 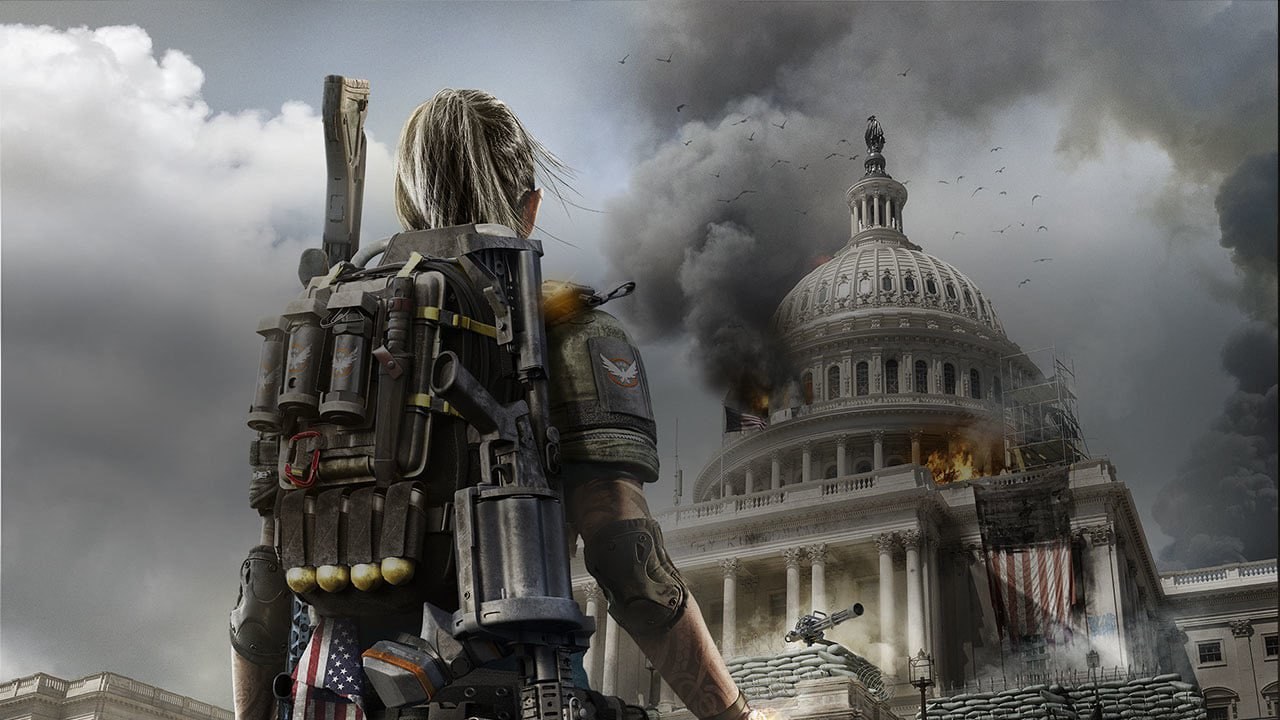 The Division 2 is set for a March 15 release.

Strongholds are much larger than missions and will be significantly more important, in terms of the development of The Division 2’s plot. However, in order to play Strongholds you will have to complete missions first.

Players will be introduced to this concept quite quickly, the pair revealed, as it will feature fairly early in the game’s main campaign. As you move closer to the endgame, though, Strongholds will become some of the most important parts of gameplay.

What to expect from the Campaign Mode

The main campaign will have a number of different tiers, which will decide how difficult the gameplay will be for you – as expected.

This will allow players to work their way through a number of missions and Strongholds until they reach a point where they can move on to the next tier. 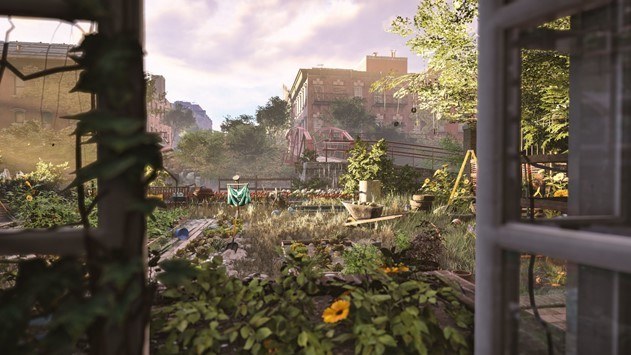 A glimpse at The Division 2, taken from the beta.
[ad name=”article4″]

Dempsey and Bode discussed how the tiers, which range from 1-5, will have a variety of different content in each.

Three Strongholds have been revealed for World Tiers 1-3, which will include two invaded missions as well. Once the first Stronghold is out of the way, that will grant you access to the next tier – so on and so forth.

52 bosses will be named throughout the campaign as well, all of which you will come up against throughout the story, and players will be rewarded with bonus loot for obtaining cards from them.

After the first three Strongholds have been completed, players will move onto Tier 4, which is being left as a surprise for the game’s release. This includes a ‘priority target network,’ which will set bounties for hard, challenging and heroic progression.

Specifically related to the new story, fans were told to expect to meet ‘Otis Sykes’ during their time, granting access to bounties. From there, a final Stronghold will be unlocked – called ‘Tidal Basin’ – and the completion of that will take you closer to the endgame.

So, there you have it. Those are all of the details from the March 6 state of the game address and we will continue to keep you updated on any more details on the game as the release date quickly approaches.