The Division 2: Everything you need to know about endgame Specializations - Dexerto
Gaming

The Division 2: Everything you need to know about endgame Specializations

The Division 2’s endgame will let players choose between the Sharpshooter, Demolitionist, and Survivalist Specializations after completing the main story and hitting max level.

Many fans have been playing the early release of The Division 2 leading up to its official launch on March 15. While there is plenty to do before reaching the endgame Specializations, knowing how to navigate them beforehand will make the crucial decision easier to make.

Once the player completes the campaign and hits level 30, they’ll have the choice of three different routes to take: The Demolitionist, Sharpshooter, and Survivalist. Though the choice determines the main skill tree players will be grinding, players can sway to other Specializations by visiting the Quartermaster in the Base of Operations . 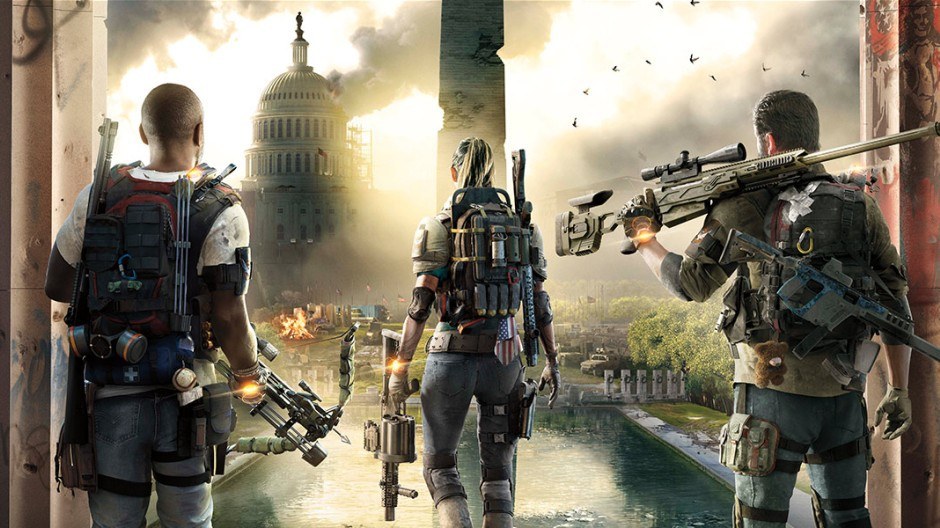 A look at the different Specializations with their Signature Weapons.

Every Specialization comes with its own unique equipment and talents that bring variety to a squad. Once a player picks a Specialization they’ll get access to unique signature weapons, Grenade Mods, weapon attachments, Tactical link group buff, and much more.

Signature weapons will be replacing the first game’s Signature Skills. The more tiers in each Specialization’s Progression Trees a player unlocks, the more Skill Variants and perks they can get.

Switching through the Specializations won’t have any impact on the equipment on your agent. Players will keep their equipment but will get an additional weapon and “a battery of perks” similar to the Dark Zone Perks. 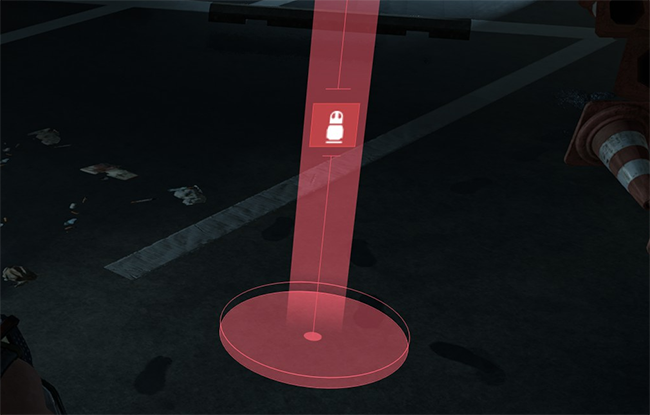 Each Specialization has a signature weapon: the Demolitionist get the M32A1 Grenade Launcher, the Sharpshooter gets the .50 Cal Sniper Rifle, and the Survivalist has the Explosive Tipped Crossbow.

Different Specializations will have different ways of obtaining Signature Ammo. The Demolitionist earn ammo by getting explosive kills, the Survivalist has to kill targets affected by status effects, while the Sharpshooter gets ammo by earning headshot kills. 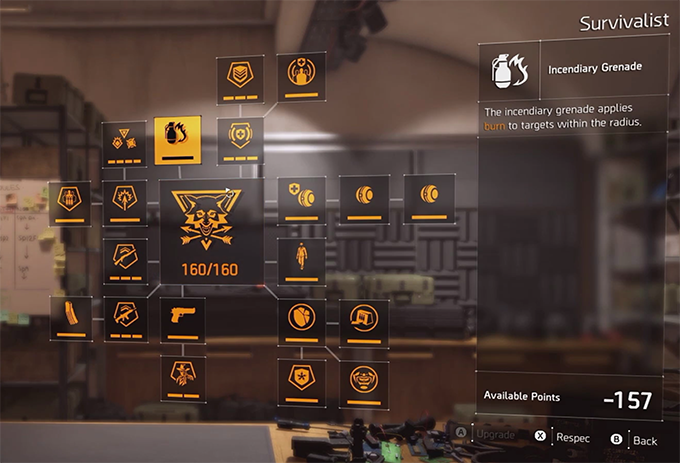 A look a the skill tree for Survivalists. 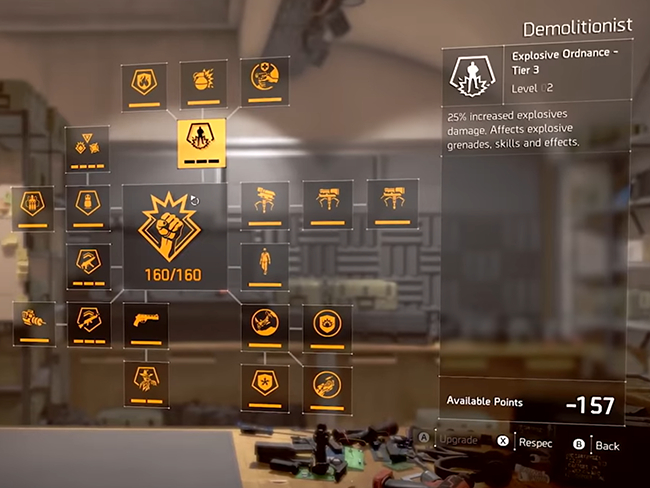 The Demolistionist’s skill tree for players to grind through. 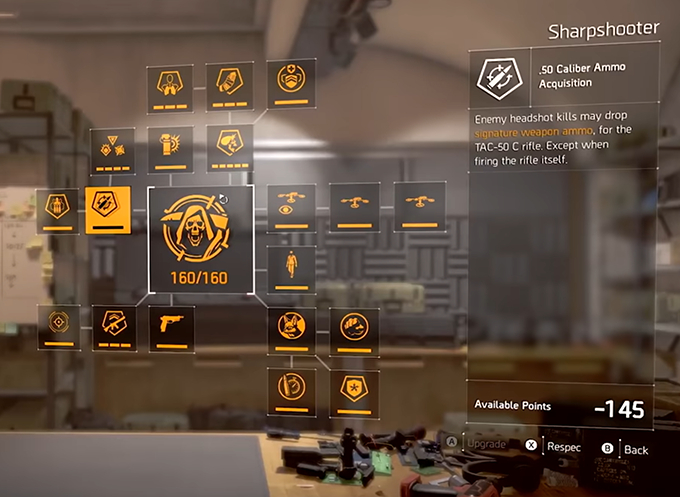 The skill tree for Sharpshooters.