The Division 2: How to obtain Dark Zone Keys - Dexerto
Gaming

The Division 2: How to obtain Dark Zone Keys

The Division 2 has tons of high-tier loot for players to find and grind, but the real prizes come in the Dark Zone Chests that require a corresponding key to open.

Ubisoft’s major title released on March 15, and players have been rushing through the game’s campaign to build up their player’s loadout in the dangerous Dark Zone.

Players who are already exploring the Division 2’s endgame offerings in the Dark Zone will be hard-pressed to find Dark Zone Keys, which is why it’s a good thing there’s more than one way to come across them. 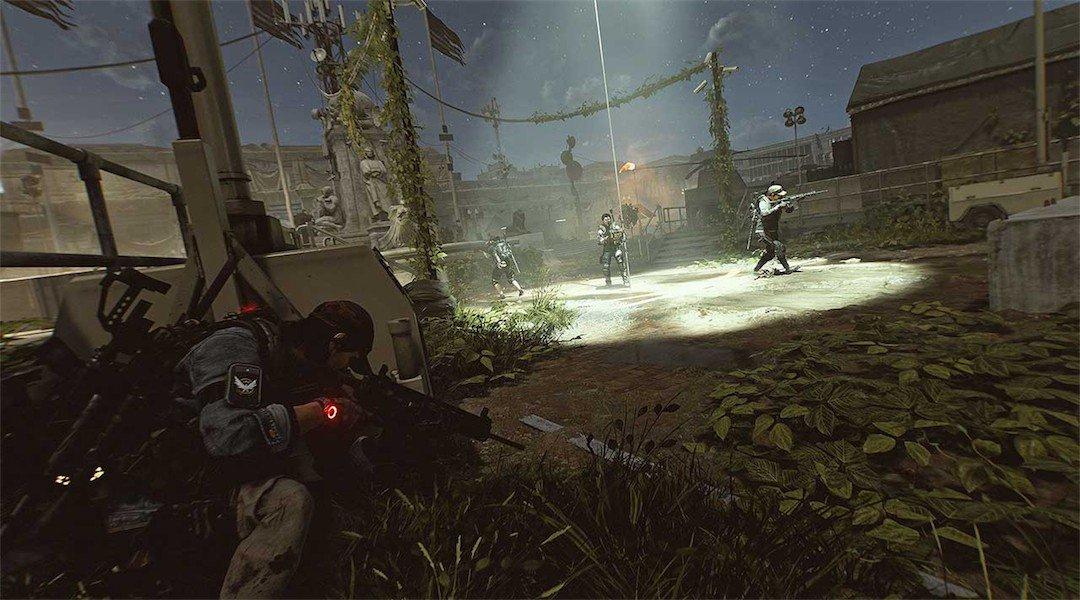 Players should be ready for anything when scavenging for Dark Zone Keys in the endgame.

Lower-level players will probably want to avoid the enemies equipped with yellow health bars and strange names. But those in the higher levels will be farming them up, since they’ll be the most reliable way of getting a Dark Zone Key.

Though Elite squads typically hang out around compounds, they can routinely be seen patrolling areas of the Dark Zone. It should go without saying that even with some of the best gear, Elite enemies can still be tough to take down.

Those looking for a more challenging way of grinding Dark Zone Keys will set their sights on other players roaming around the endgame zone. By using the Division 2’s PVP component, players can farm up other users in hopes they’re carrying a key.

Though the risk is high, chances are other players are roaming the Dark Zone for high tier loot, too. If players want to avoid most of the penalties of killing another player, then Manhunts can give you a chance of tracking down Rogue players who could be stashing major loot from commiting misdeeds in-game. 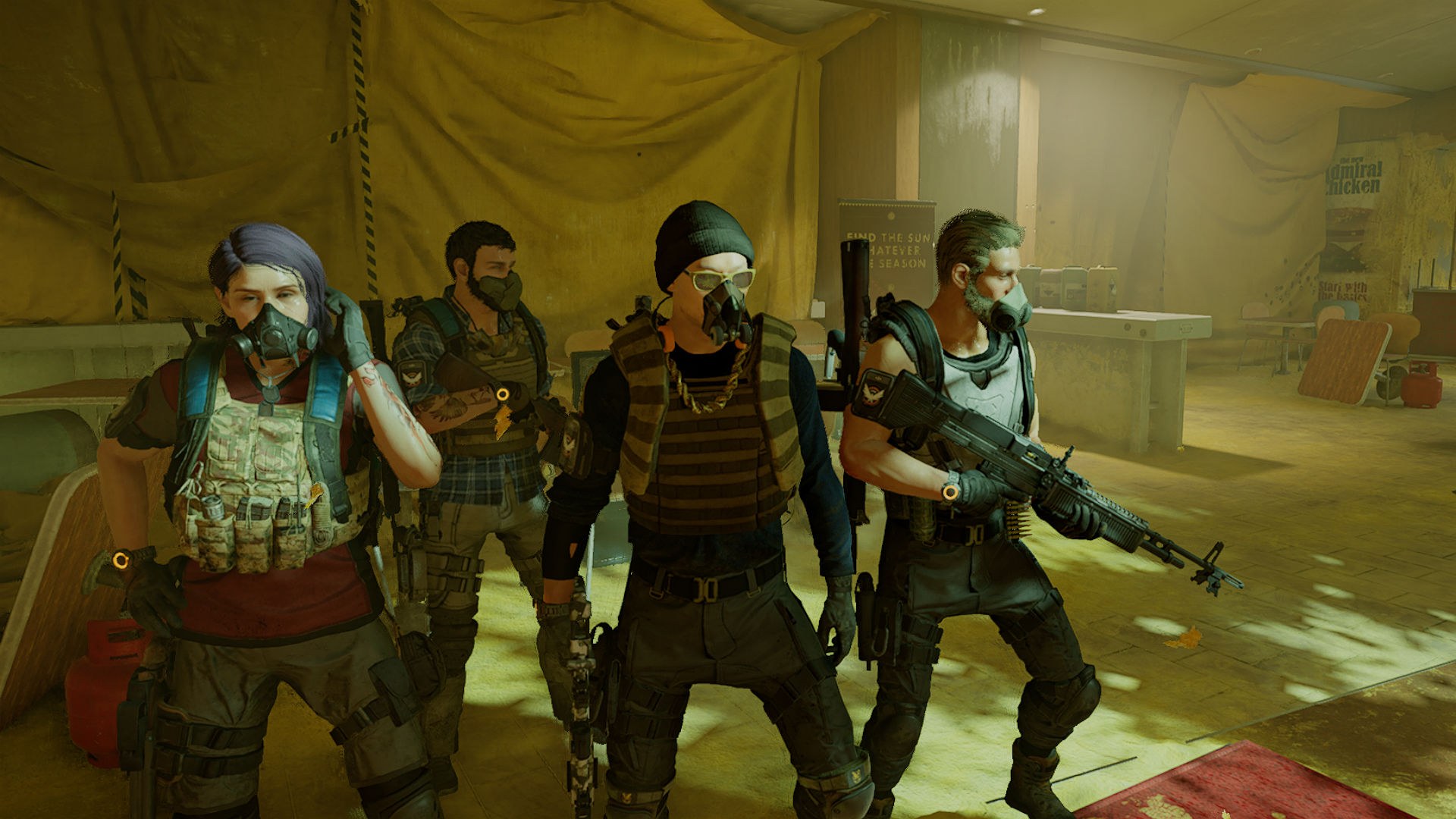 Random players can be a great source of friendly firepower, or a treasure trove for loot waiting to be stolen.

First off, this method is for those who don’t mind dipping their toe into Rogue actions. But Dark Zone chests don’t necessarily need a key to open.

If a someone manages to pick the chest’s lock, they’ll want to make their exit pretty fast since players around them will be able to hunt them down. Just remember, there’s a major penalty to your Dark Zone experience points for dying as a Rogue, so use this method with caution.

The Division 2’s Dark Zone is filled with cutthroats who’ll be looking at every way of collecting Dark Zone loot, so be sure to do whatever possible to be the first to equip the hard to find loot.