Sony patents new PlayStation DualShock controller – could it be for PS5? - Dexerto
Gaming

Sony patents new PlayStation DualShock controller – could it be for PS5?

Sony has filed a new patent for an updated DualShock controller and it could reveal our first glimpse at the PlayStation 5 design with a number of unique features.

The DualShock controller has seen a wide assortment of iterations since its initial release just three years into the life cycle of the first PlayStation console in 1997.

While Sony has attempted to break the mold and conceptualize new designs such as the original PlayStation 3 boomerang controller, the gaming industry juggernauts always fall back upon the trusty DualShock layout with minor updates throughout each console generation.

From the iconic face buttons to the familiar analog stick layout, it appears as though the popular PlayStation controller will be remaining mostly intact with a few new features as we enter the next console generation in 2020 with the launch of the PlayStation 5. 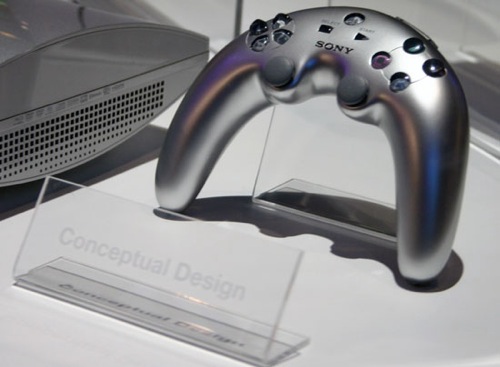 An original PlayStation 3 controller design was quickly shelved after being met with a great deal of criticism.

A patent recently filed by Sony and publicized on December 26 has shed light on an updated controller design that hints at plans for a future iteration in the Dualshock series.

One of the major changes immediately apparent in the provided images is that of additional buttons on the back of the controller. Providing two more functions, the rear buttons are present near the center of the design meaning that players will not have to search for the new mechanics. Rather, the new buttons will feel right at home where fingers are often placed when regularly holding a DualShock controller.

Perhaps the most glaring omission from the new controller design however, appears to be the lack of a designated PlayStation button. Serving as a way to quickly reach the home screen or switch the console off if held down, there’s no telling how these functions will be remapped moving forward if this design is indeed final. 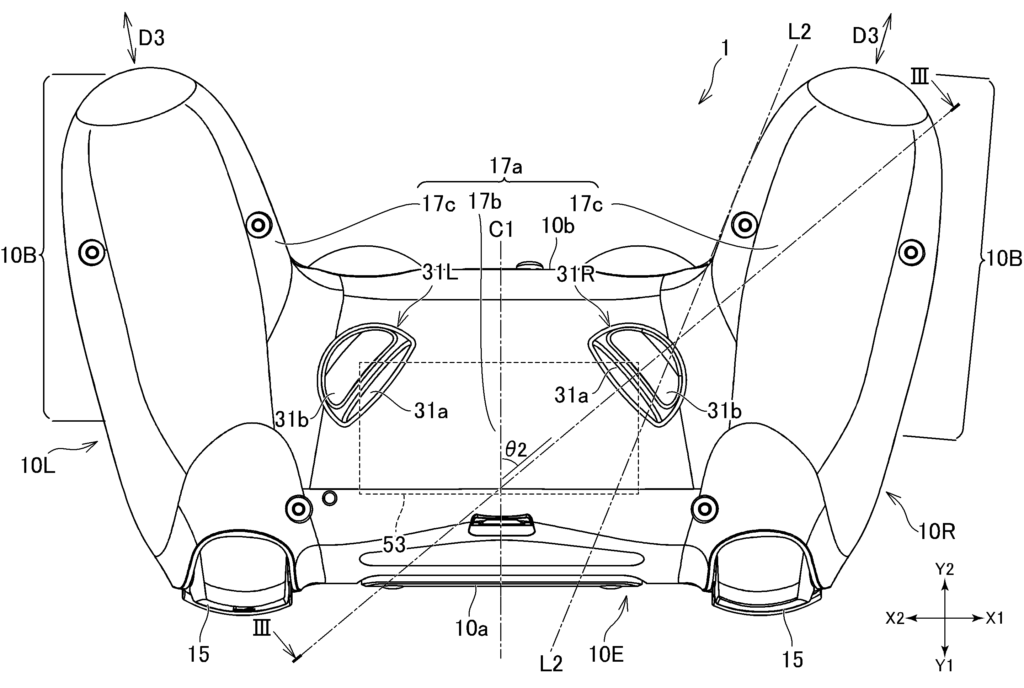 The new design that accompanies a recent Sony patent reveals new buttons on the rear of the controller.

A touchpad is still present on the face of the controller as are the Share and Options buttons that players have grown accustomed to throughout the PlayStation 4 lifecycle.

Moreover, concave analog sticks appear once again for fans of the PlayStation 4 feel, opposed to the convex design of PlayStation 3 controllers.

While a new controller model is exciting, there’s no indication that this design will eventuate into the final version of a new DualShock model to accompany the PlayStation 5 at launch. A number of changes can be implemented between now and the 2020 launch of the next-gen console. 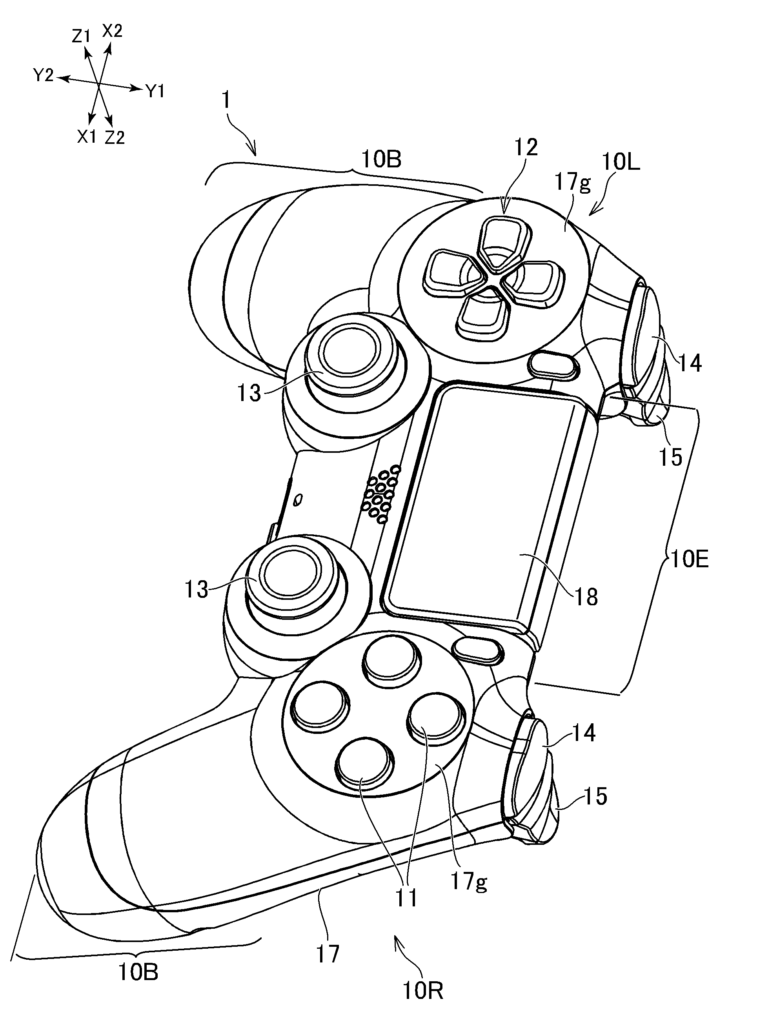 Retaining a similar visual to that of the DualShock 4 controller, the next-gen PlayStation controller could be remarkably similar to the current-gen design.

Hot off the heels of an official attachment for the DualShock 4 controller, it appears as though additional buttons on the back of any given design will be a major focus moving forward.

The upcoming PlayStation 4 ‘Back Button Attachment’ allows players to map any function to the rear buttons. Based on designs from the recent patent, this release could be an attempt from Sony to ease PlayStation gamers into the next iteration of DualShock design.