After an initial reveal in April, Sony have released more details about their next generation console which is expected to be called the PS5.

On top of the PlayStation 5 specs that were revealed in April, Ryan confirmed that the brand new SSD storage drive will come as default. Lead System Architect Mike Cerny had previously confirmed that this SSD will be utilizing new technology. 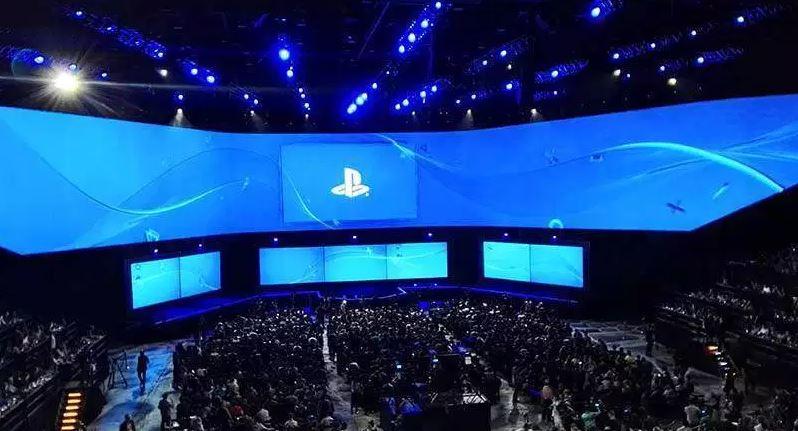 When is the next PS5 news coming?
[ad name=”article2″]

SSDs are considerably faster than their traditional hard drive counterparts which was evidenced in a loading time comparison back in May, Sony demonstrated that Marvel’s Spider-Man has a loading screen that takes 15 seconds on the PS4 Pro but only took 0.8 seconds on the would be PS5 system.

Furthermore, it also performs this task silently, as unlike previous hard drive technology, there are no moving parts to make the familiar loading sounds.

Can the PS5 be this powerful?

Perhaps even more impressive than the SSD technology Sony have been showing off, is the reveal that the PS5 will be capable of playing games at not only in 4K, but at 120Hz. This means the PlayStation 5 will output 3840×2160 pixels all while doing so with frame rate of up to 120 a second.

This is a substantial reveal as, despite new technology, many analysts believed that the next generation of consoles would still struggle to hit 4K at 60 FPS consistently. 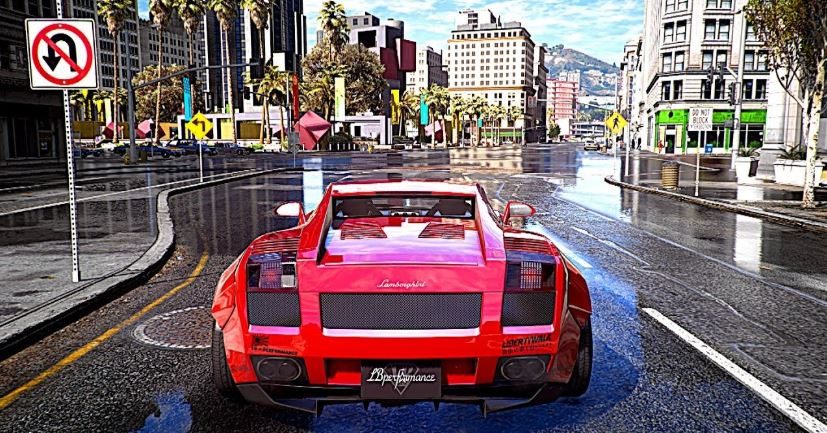 Most normal TVs can only output video at 60Hz…

This reveal shows that these analysts simply underestimated the power of the ninth generation of consoles or that power they offer is more than first thought.

To put this into context, there are very few games that are capable of playing a game at a native, and solid, 60 FPS on a 4K resolution on the current premium consoles – namely the Xbox One X and PS4 Pro.

How consistently the PS5 will be able to utilize a 120 FPS rate and how stable it will be remains to be seen. However, the mere fact someone in Sony has confirmed it can, will excite console fans no end.