The release of the PlayStation 5 is right around the corner and while new details are slowly being revealed, Sony’s CEO has provided some new insight and teased that even bigger reveals are being kept under wraps for the time being.

With the PS5 set to release in 2020, we’re just months away from entering a brand new console generation. From potential controller leaks, to logo reveals and more, plenty of information is starting to make its way onto the internet.

In a recent interview with Business Insider Japan, Sony Interactive Entertainment President and  CEO Jim Ryan provided new details on previously announced features and teased the biggest reveals for the console are still yet to come. 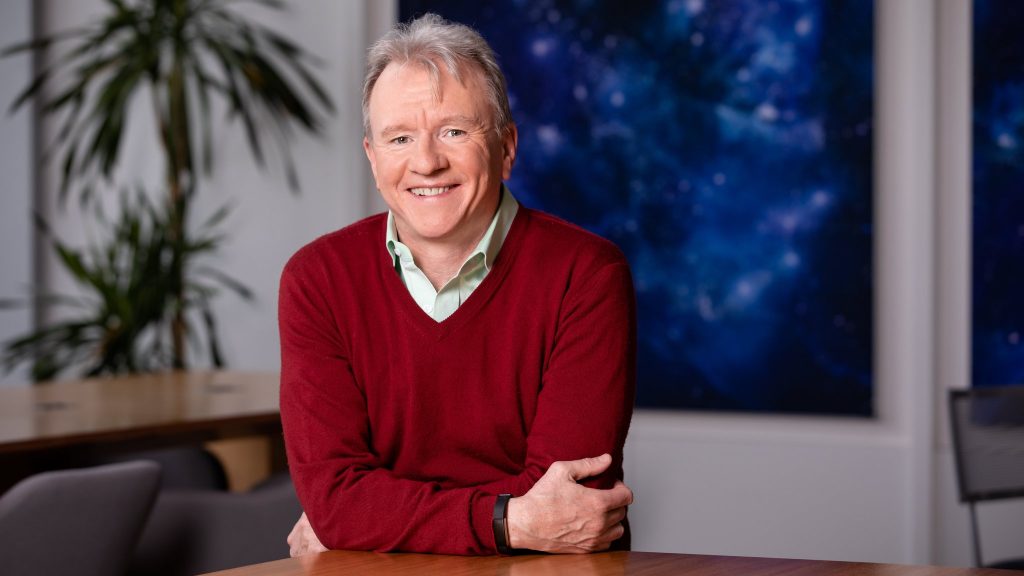 Jim Ryan has been President and CEO of Sony Interactive Entertainment since April of 2019.

Highlighting the power of the brand new PS5 controller, Ryan described the experience as simply irreplaceable. Due to the previously announced haptic feedback capabilities, the latest DualShock model is expected to feel more realistic and immersive than ever before.

Sony’s CEO added that he was struggling to go back to PS4’s controls and hardware after trying the newer model, and added the lastest release from first-party studio Polyphony Digital would “soon be playable” on the next-gen hardware as well.

“I was able to experience a good run with my existing controller, but if I experience the fine road surface with haptic control and the control with adaptive trigger, I can not return to the original,” he explained. 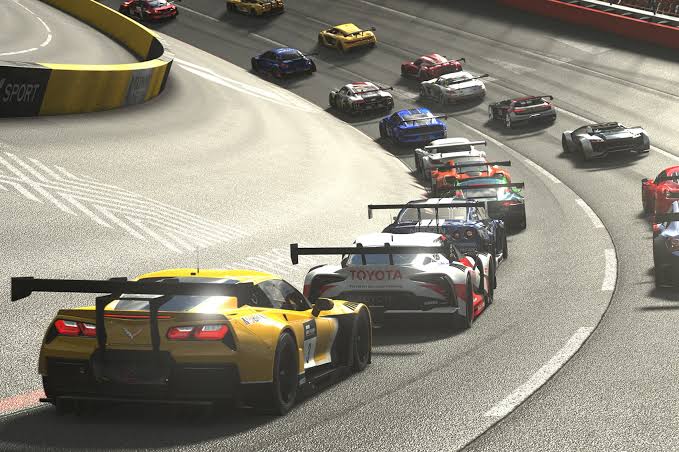 Gran Turismo has been a staple IP in PlayStation history with the first entry releasing exclusively on the PS1 in 1997.

While Sony is charging full steam ahead towards the launch of the new console generation, Ryan expressed that the 106+ million PlayStation 4 users around the world will not be entirely neglected throughout the transition.

“At the time of the migration from PS4 to PS5, there will be a huge number of PS4 users, which is very important and we have obligations to them,” he said. “We have to come up with a new appeal.”

Hinting at just what this new appeal might be, Sony’s CEO teased that while hardware specs and logos are one aspect of an overall reveal, some of the most pertinent information is still being held close to their chest.

“But, there’s more to the PS5 than the traditional game consoles that are unique,” he added. “We haven’t announced [bigger differences] yet.”

The official PlayStation 5 logo was revealed at CES 2020.

With E3 kicking off in June, it’s a safe bet that these big reveals will be announced on stage in the coming months. Often hosting their own State of Play broadcasts however, it could be likely that Sony opts to reveal a great deal of information in their own time.

From pricing to a specific release date, there’s still plenty for the gaming juggernauts to reveal. In the meantime, get caught up to speed on everything that we know about the PS5 today.