A study published by anti-hate organization Anti-Defamation League shows that a shocking number of adults have experienced some form of harassment while playing online multiplayer games such as Dota 2, Counter Strike: Global Offensive, and Overwatch.

Almost every gamer under the sun has experienced some form of hate during a multiplayer game, whether it’s a simple ‘get gud’ or a comment about their gameplay.

It’s a whole different ball game when insults directly attack somebody personally though, whether it’s with a racist comment, a slur towards their sexuality, or something else.

A study published by the ADL on July 25 revealed that a large percentage of adults have been subjected to this type of online harassment from other players at some point. 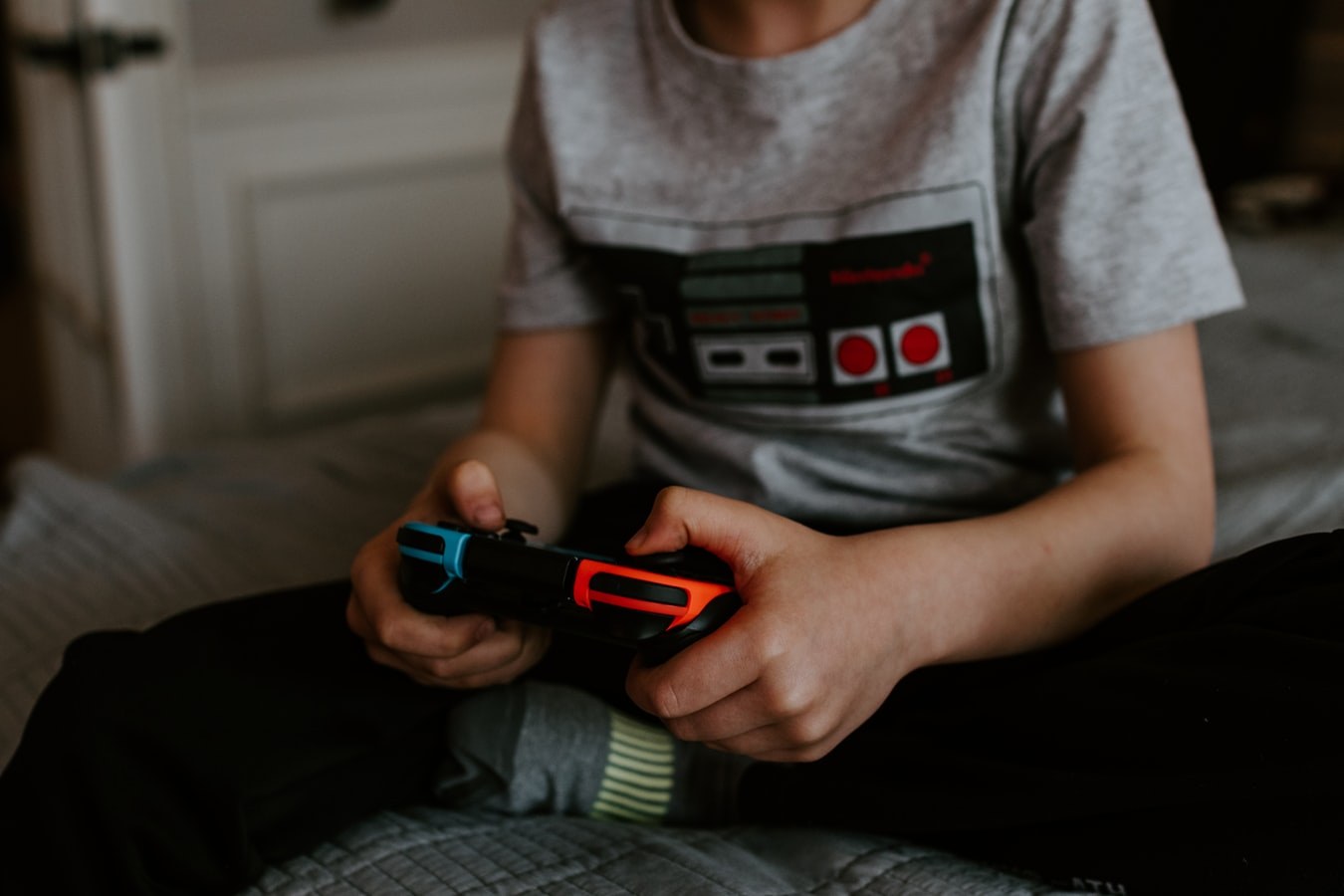 The report showed that in a survey of over 1,000 people, 65% had experienced severe harassment such as stalking and physical threats when playing games online.

If that statistic wasn’t high enough, it also revealed that a giant 74% of multiplayer players had experienced some form of harassment, with 53% having been deliberately targeted because of their race, ethnicity, ability, gender, gender identity, religion, or sexual orientation.

29% of players had also reportedly been doxxed, leading to their personal information being published online without their consent or permission.

23% had been subjected to discussions involving white supremacy, 8% to ones sympathizing with ISIS and the Islamic State, 9% to conversations about Holocaust denial, and 13% to ones spreading misinformation about the September 11 terrorist attacks in New York City. 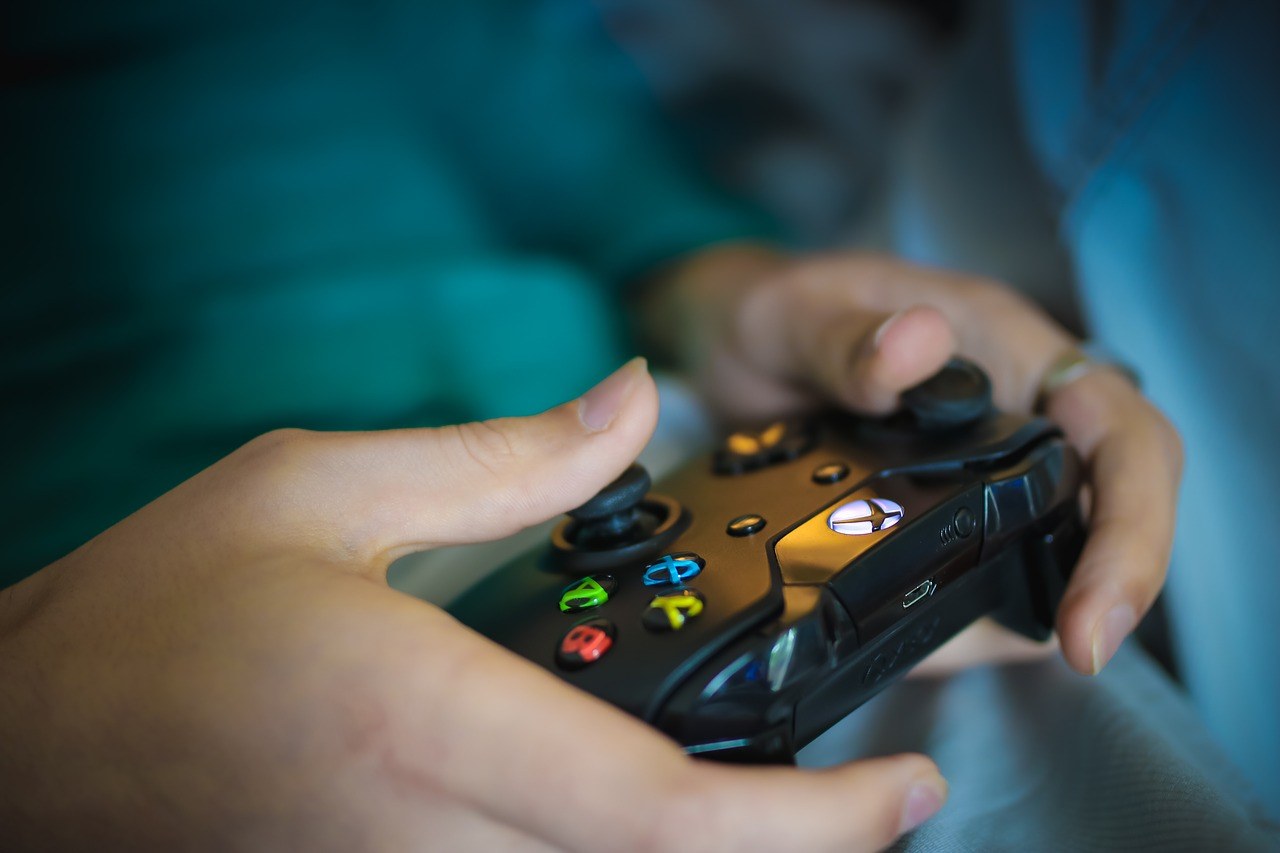 74% of online multiplayer players have experienced extreme hate in some form.
[ad name=”article3″]

The report revealed that Dota 2 has the biggest problem with online harassment, with 79% of players reporting that they’d experienced it in some form.

Upon discovering the frankly shocking statistics, ADL’s Chief of Operations Jonathan Greenblatt detailed how behavior like this can cause significant harm: “Nearly two-thirds of U.S. adults play games online, yet there are significant problems with hate, harassment and discrimination.

“Online hate causes real harm. Every time someone in an online multiplayer game physically threatens or harasses another player repeatedly because of who they are or what they believe, that experience doesn’t just end for that individual when the game is over.” 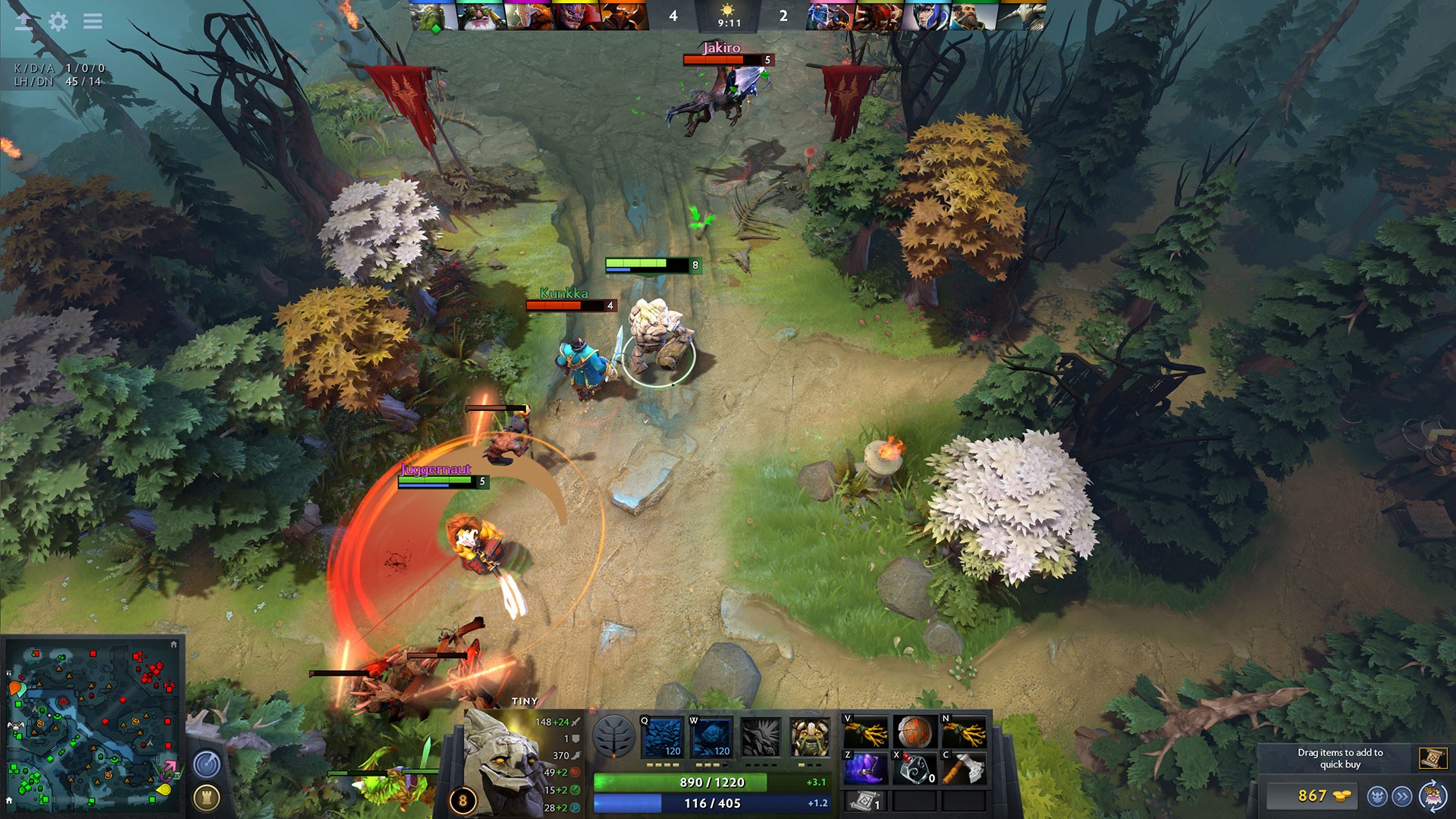 Dota 2 has the biggest problem with toxic behavior.
[ad name=”article5″]

However, friendly communication does exist in these games too, with 88% reporting positive interaction, and 51% making friends with or helping others.