The Austin-based group announced the game in a YouTube video on January 8, revealing the title to be a multiplayer, first-person shooter, taking place in what they described as a “gritty, sci-fi comic book universe.”

Concept art from the upcoming title shows a cast of colorful characters sporting futuristic armor and weapons, further hinting at the outlandish style of the game.

‘Vicious Circle’ is set to release in late 2019, and has reportedly been in development for two years, after Rooster Teeth Games published their popular title ‘RWBY: Grimm Eclipse’ in 2016. According to Rooster Teeth co-founder Burnie Burns, the company had instructed their video game publishing division to create “something original” following ‘Grimm Eclipse,’ which took inspiration from the popular anime, ‘RWBY.’

“We went to them and we said, ‘Hey, we want you to follow up the success of ‘RWBY: Grimm Eclipse’ with something of your own, something original,” Burns recalled. “…they’ve been working on their own, original game for about two years, now.” 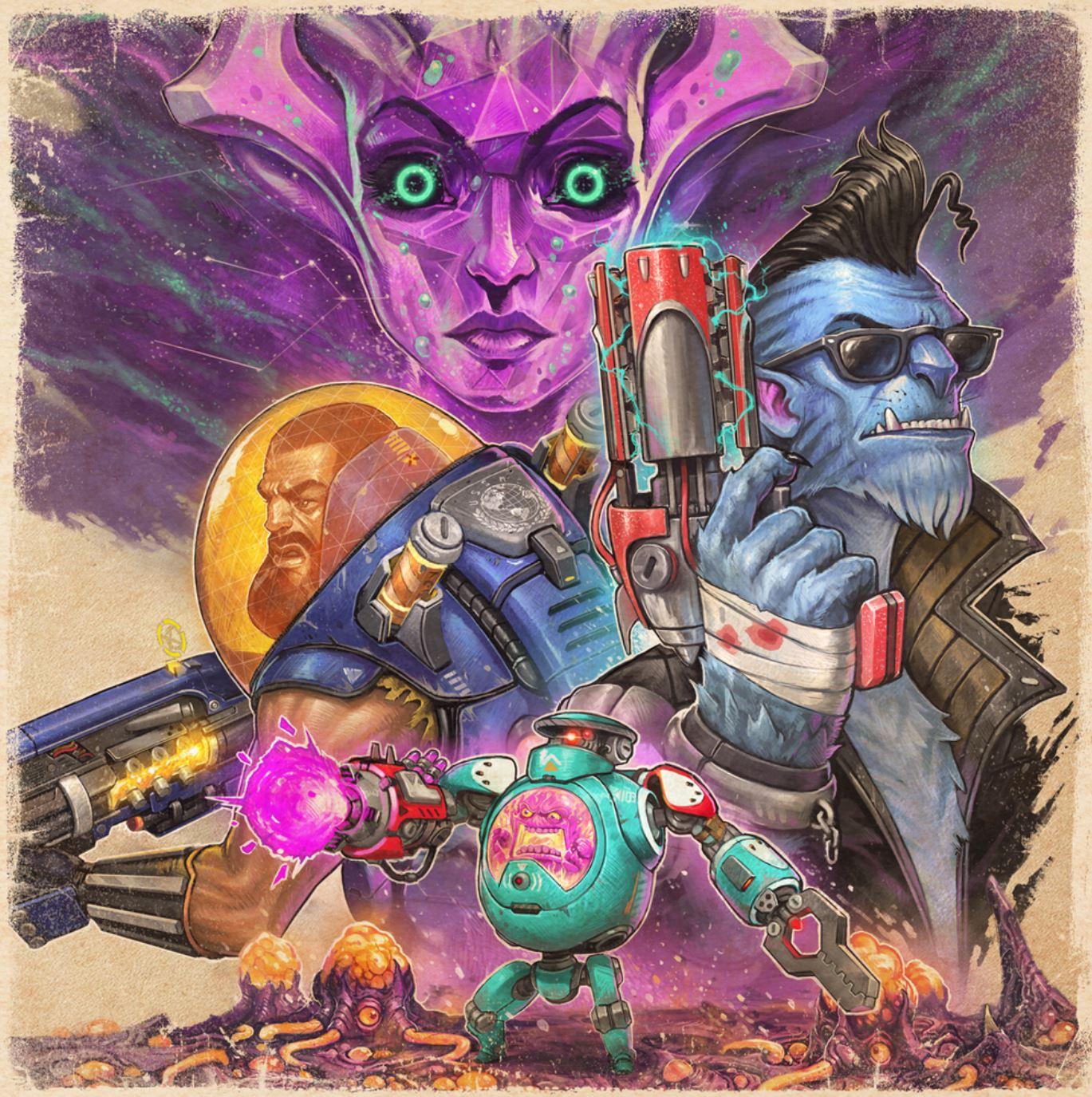 While gameplay for ‘Vicious Circle’ has yet to be released, podcast host Gus Solora had good things to say about the title, stating that, “the time flew,” during the team’s hour-long playthrough. “I was sad when we were done,” he admitted.

‘Vicious Circle’ was conceptualized by Rooster Teeth Gaming’s head of game development, in partnership with the company’s executives and founders.