The game launched to reviews heaping praise on the ambitious title, but it appears fans were already convinced to purchase it, as it broke the records for most pre-ordered full game ever on PlayStation Network.

And upon release day, it broke another record, securing biggest day one game sales ever on PlayStation Network, and continued to break the record for biggest first three day sales too.

All of this contributed to a massive $725 million in retail sell-through during its first three days – beating the $500 million that Activision’s Call of Duty: Black Ops 4 managed, releasing only two weeks prior.

According to Rockstar (via Business Wire), Red Dead Redemption 2 is the second highest grossing entertainment launch of all time, beaten only by Rockstar’s flagship series, Grand Theft Auto V – which grossed $1 billion in its first three days.

Sony Interactive Entertainment (SIE) confirmed that Red Dead Redemption 2 had secured the title for most ever pre-orders, most day one sales and most first three days sales. 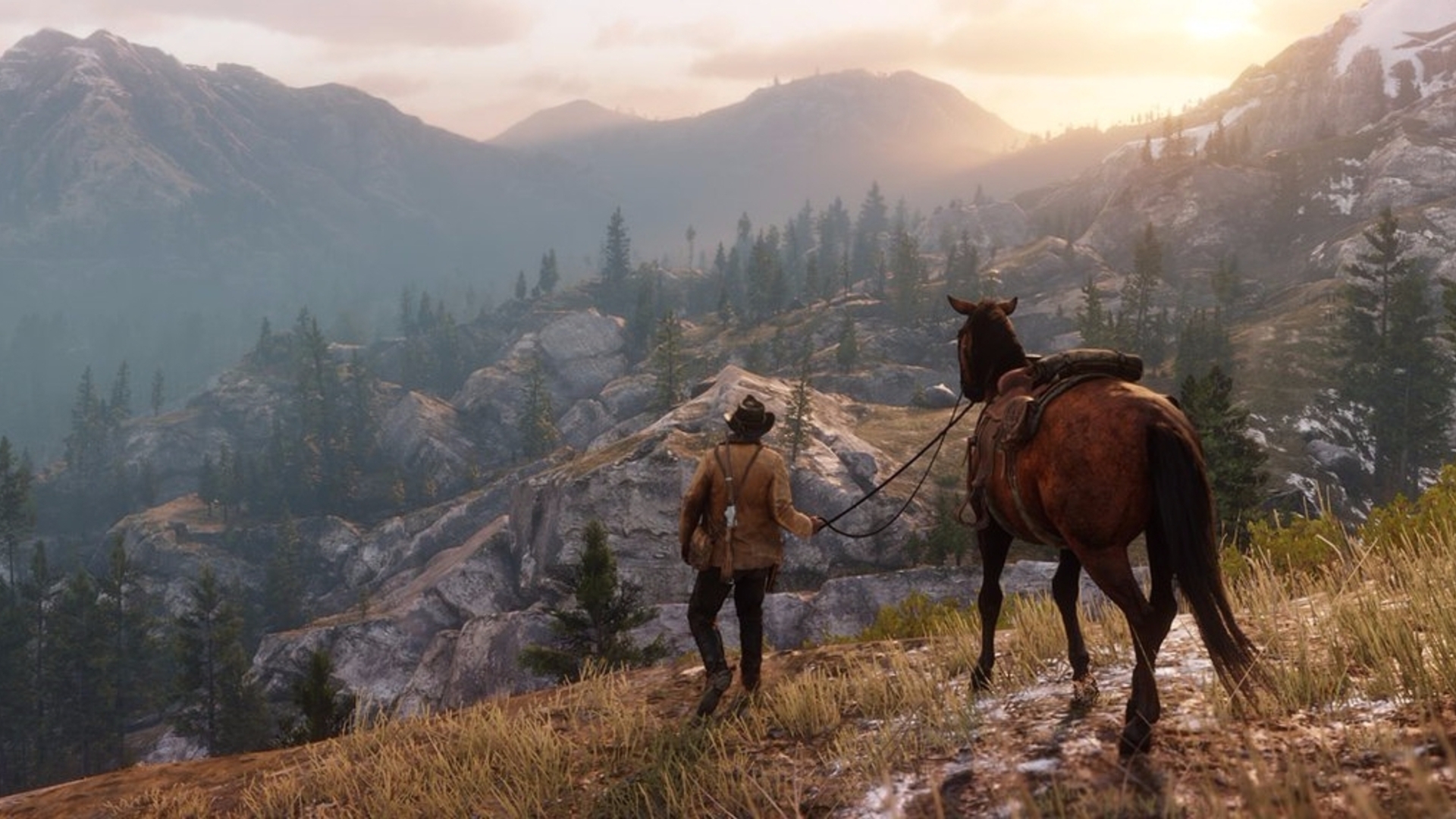 All of this is achieved even without Red Dead Online being released yet, planned for launch in November 2018.

Given the success of GTA Online, Red Dead Online will likely boost revenue from the title even further.

Even more impressive is that Red Dead Redemption 2 is currently a console only release, with PC gamers completely left in the dark as to if and when it will be released on the platform, which would again boost sales.