An exploit using the messages system on PlayStation 4 is reportedly causing some consoles to have to factory reset, if the spam message is opened.

The messages contain certain specific characters, which somehow mess with the PS4’s software, forcing it be factory reset in order to work again.

A factory reset clears the entirety of your data stored on the console, and so this exploit can be devastating if the necessary steps are not taken to avoid it.

Some users have reported that not only opening the messages will cause the console to ‘brick’, but even just receiving the notification can be enough to carry the exploit.

Reddit user u/Huntstark explains that the only way to prevent the malicious messages is to set you privacy settings to ‘Friends Only’ or ‘No One’, preventing random accounts sending messages.

There is a new glitch that basically bricks your console and forces you to factory reset it. Even deleting the message from the mobile app doesn’t work. It happened to me during Rainbow Six: Siege. A player from the other team used a dummy account to send the message and crashed my entire team. We all have had to factory reset. Only one of our guys wasn’t affected and he has his messages private.

It appears OpTic Gaming’s Dashy had his console bricked live on stream during a tournament, but has managed to fix the issue by doing a reset, and then making it so no one can send messages.

This is a screenshot of one of the messages causing the brick: 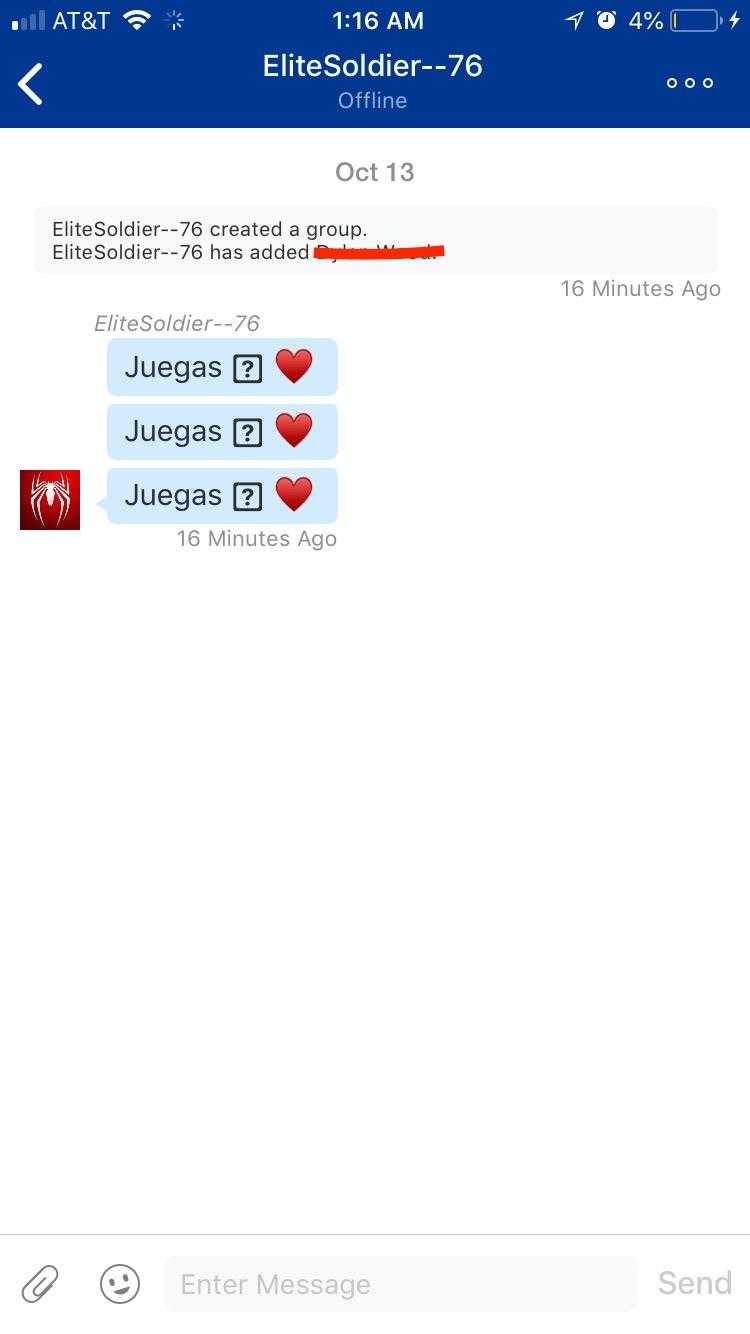 Many other users have reported the same issue:

This just happened to me during Rocket League. Got a message then after a minute my controller stopped working and everything went silent. Now I can’t access the home menu. It just goes to the ‘Report Problem’ screen every time. – u/ThatPissedOffDude

At the time of writing, PlayStation has not acknowledged the bug or issued a solution, so to ensure your console is safe and avoid a factory reset, we recommend changing your settings.

Go to Settings > Account Management > Privacy Settings > Enter your password > Personal Info | Messaging, and set Messages to either Friends (if you trust them) or No One.