PlayStation 5 release date could be sooner than you think

Fans of Sony’s consoles are raring for news of the next generation in the PlayStation line, and while information has been scarce, a new report suggests the anticipated launch could be on the horizon.

Video game enthusiasts are getting ready for the next chapter in the console wars as Microsoft are working on Project Scarlett, while Nintendo seem to be aiming for a new version of their popular Switch.

Even though the PlayStation developers have been surprisingly quiet without so much as a working title for their next console, Sony could be eyeing the prized holiday launch it’ll need to succeed. 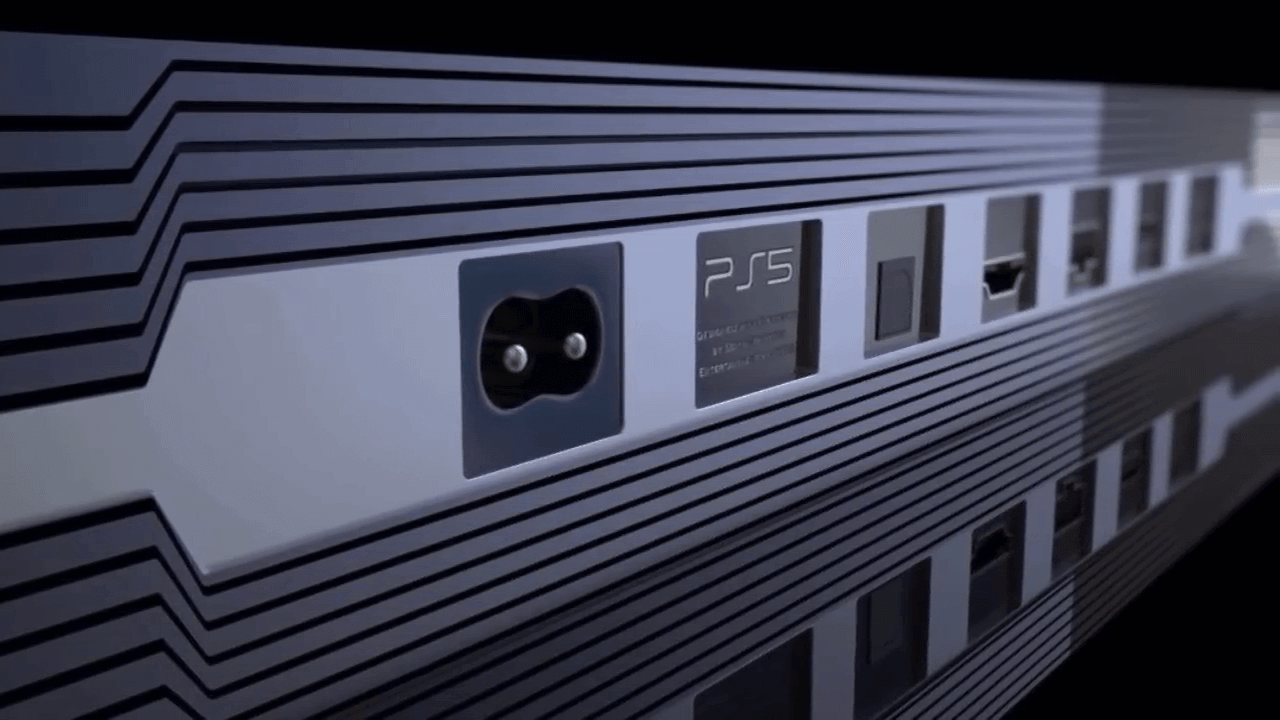 The PS5 is one of the gaming industry’s most anticipated topics to know more about.
[ad name=”article2″]

Popular perception believes Sony’s next console will be called the PlayStation 5. While we already have an idea of the improvements it’ll have over the current PlayStation 4, there’s been various ideas of when it’ll be coming out.

A Wall Street Journal report says that “analysts expect [the PlayStation 5] to be ready by the holiday season of 2020” which would coincide with the next major bout in the storied competition between the two major console makers.

Previously, Sony Interactive CEO John Kodera suggested that their next console wouldn’t be making it to stores until at least 2021. 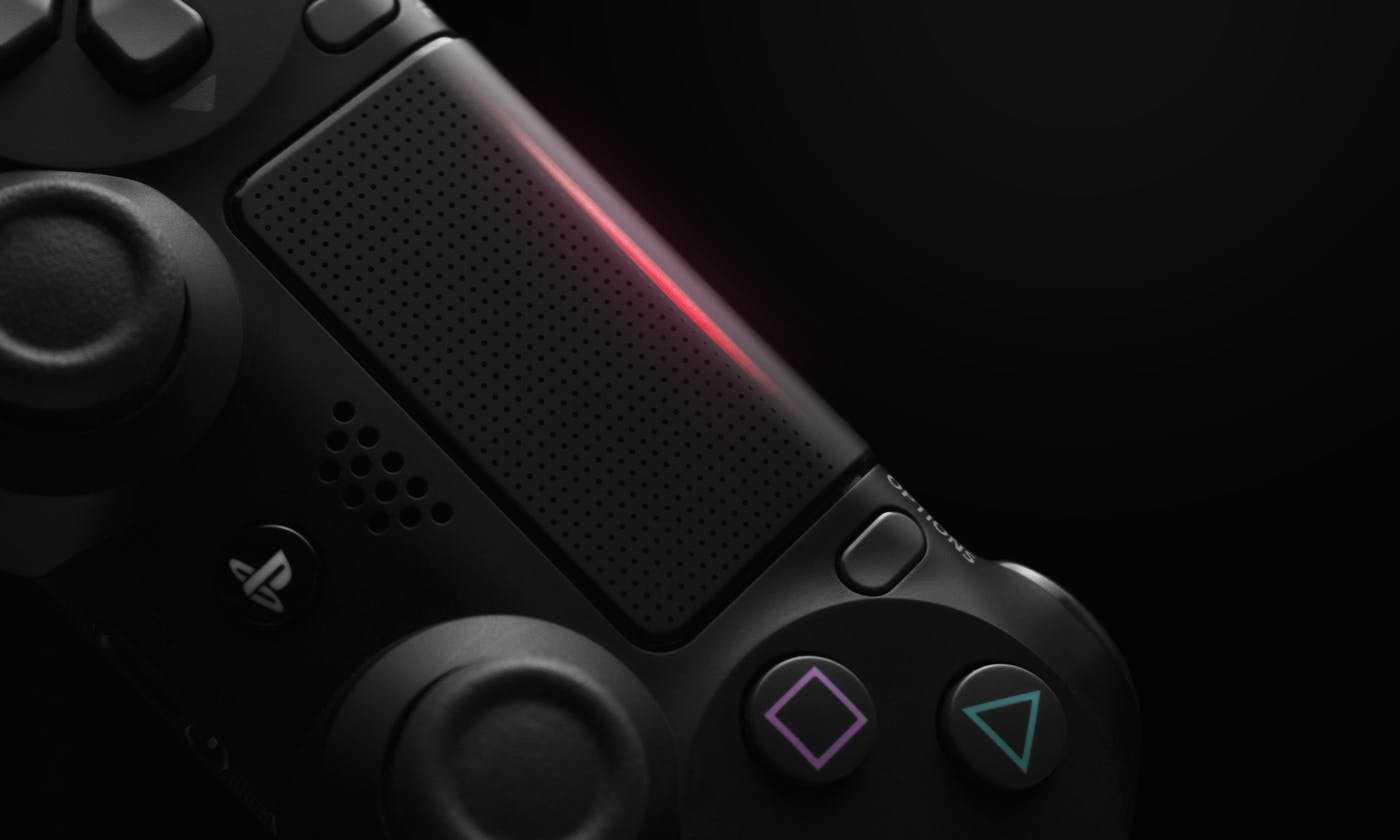 If Sony really is setting its sites on a 2020 release, the company will have a lot of boxes to check in terms of announcements, building up hype, and making sure it has strong release titles to combat Project Scarlett.

The PlayStation 4 was a runaway success for Sony, and it’s six-year lifespan might see it pass 100 million units sold since its original November 13 2013 release, according to the same report.. 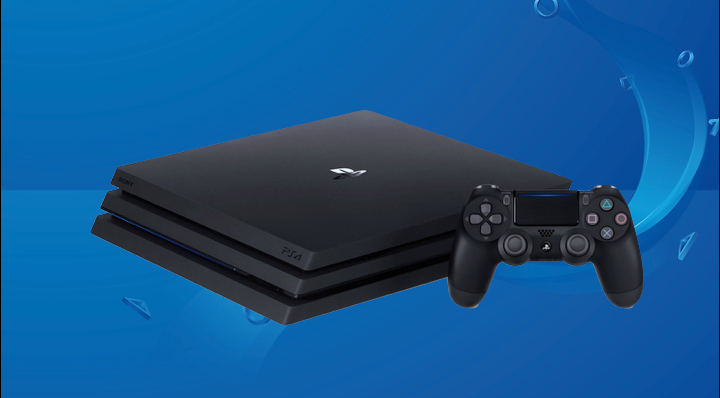 The PlayStation 5 would have big shoes to fill given its predecessor.

When will more information on the PlayStation 5 come out?

A lot of E3 2019 goers were undoubtedly missing Sony’s presence at the annual convention. While fans weren’t able to get caught up on PlayStation’s latest moves, it does mean that they have PSX to get a full offering of Sony-geared information.

The PlayStation event might be Sony’s best chance to kickstart the hype for a new console in a big way, seeing as they won’t have other companies to compete for attention.

With all eyes on the company for more info on their imminent next-gen console, fans will be grateful to get any new details on the PlayStation 5.