The newly launched PlayStation Classic brings back the nostalgia of the PS1 with the original shape and some truly essential titles – but players are now adding more games by simply ‘hacking’ the console.

The perfect Christmas gift for a seasoned gamer, the PlayStation Classic comes preloaded with 20 retro titles that will throw many twenty-somethings back into their childhood with games like Tekken 3 and Rayman.

However, fans were disappointed to hear alter that the games pre-installed would be the only games available, so some players have decided to take matters into their own hands. 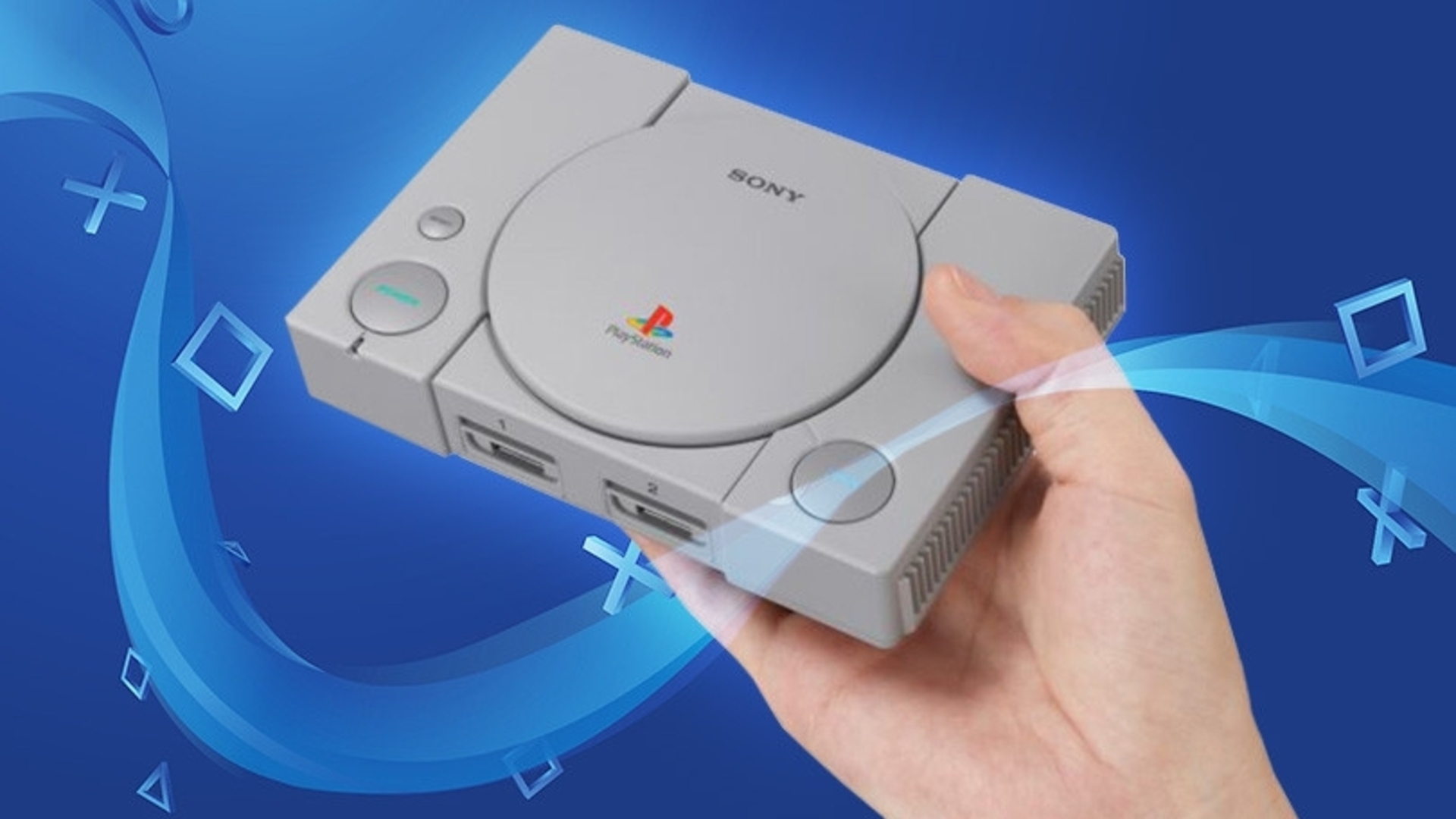 The PlayStation Classic is a smaller recreation of the original.
[ad name=”article2″]

Console hackers discovered the key to decoding the PS Classic’s system was embedded physically on the device itself, instead of being kept private by Sony.

Basically, as Ars Technica puts it, “Sony distributed the PlayStation Classic with the key to its own software lock hidden in the device itself.”

Making matters worse, hacker yifanlu streamed his deeds on Twitch, explaining that there was no further security on ‘signature checks’, which means it was possible to load pretty much anything onto the device using USB, as he shows with a video of Crash Bandicoot running on the Classic.

With all this now discovered, PlayStation Classic owners are able to simply download pre-prepared files onto a USB, plug them in and play an array of ‘unreleased’ games on the console.

However, players must currently substitute one of the twenty game slots that came with the console originally, as shown in the video above.

At only $100, many the PlayStation Classic is clearly just a quick attempt at cashing in on nostalgia in perfect time for the Holidays. The lack of security may not concern Sony all that much, considering it’s unlikely they give much continued support to the console.

Rumors are coming thick and fast about the potential for a PlayStation 5 being announced as early as 2019, with Sony’s absence from the upcoming E3 adding more fuel to the speculation, so they probably have their hands full for now.