Ryan ‘OpticJ’ Musselman has deactivated his social media profiles after receiving a ton of hate following the sale of Infinite Esports to Immortals.

OpticJ was one of the founding members of OpTic Gaming, and became the President of Infinite Esports & Entertainment following the departure of Chris Chaney in October 2018.

As a result, many of the Greenwall blame J for the subsequent downfall of the organization, which left fans fearing for the future of their teams amid the takeover bid from Immortals. 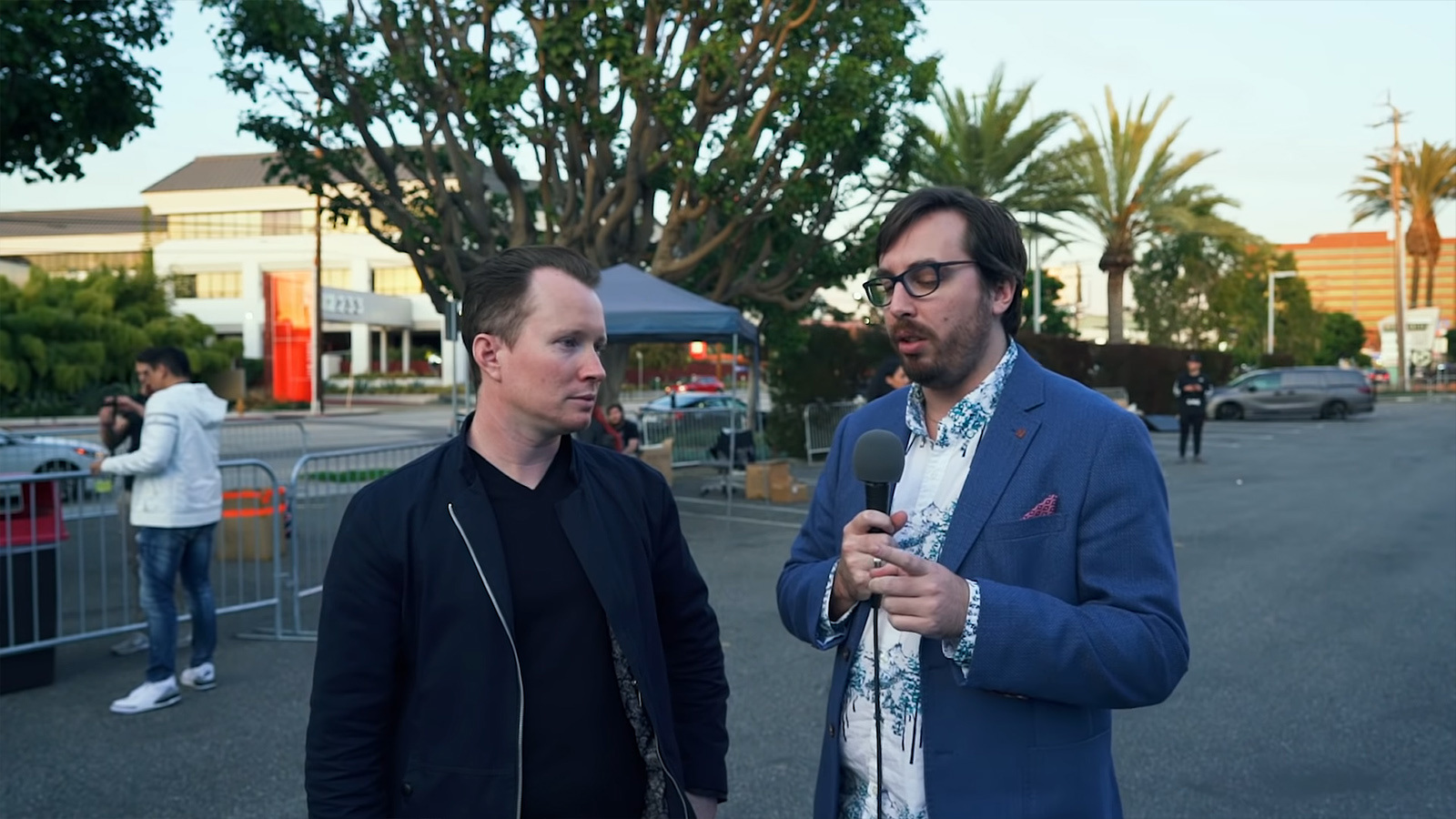 OpTicJ was blamed for the downfall of the organization.

Despite long-time CEO Hector ‘H3CZ’ Rodriguez attempting to re-buy the OpTic brand, the Immortals takeover was completed on June 12, which led to many fans directing their ire towards the Infinite president.

An OpTic fan was recently spotted at CWL Anaheim donning a ‘Fuck J’ shirt, showing the crazy lengths that Greenwall members will go to show their distain towards the founding member.

The creator of the t-shirt even started a website where supporters of the Greenwall could purchase the shirt for themselves, to join together in protesting against his actions. 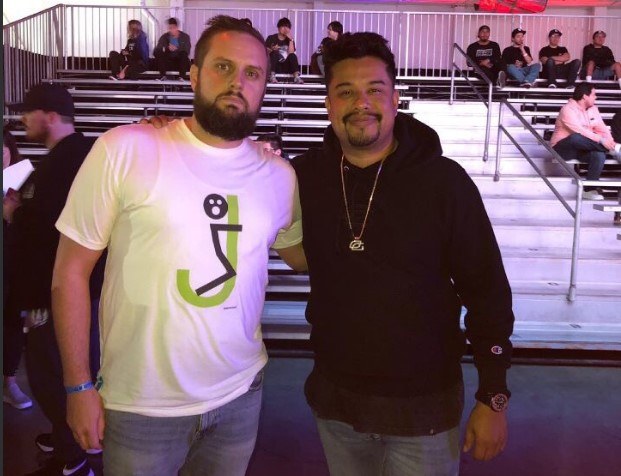 H3CZ was pictured with the fan donning the shirt.

Fans feared for the future of their popular CoD squad after leaks suggested the team would be disbanded, but Immortals confirmed that the fan-favorite Call of Duty roster would not be going anywhere as they “recognized the value” of the side as a premier brand.

For now, it seems the future of OpTic is safe, but that hasn’t stopped fans from hitting out at those who seemingly caused panic in the first place.