Out of nowhere, the specs for the hugely anticipated PS5 were revealed. They were even more impressive than first speculated, but insiders are reporting that the upcoming Xbox console will be even more powerful.

How powerful is the PS5?

The PS5 specs exceeded expectations, meaning it’s powerful. The specs are so impressive for a device of that price point that some are questioning how they can afford to sell it at game console prices.

What do the PS5 specs actually mean though? Here a breakdown of them:

The CPU and GPU are utilizing new technology, some of which isn’t even available in PCs yet. This means more power and more efficiency when building it.

Interestingly, the PS5 will support 8K graphics. The details of this weren’t specified though and it is widely assumed that unless the games are playing in a low performance mode (poor FPS, shadows removed, etc.) then the 8K number is purely for watching TV shows and movies.

Elsewhere, ray tracing is a new technology that is currently only available on high-end NVidia RTX GPU’s (although new software also makes it available on some GTX cards). Basically it vastly improves graphical fidelity, with more realistic light and reflections, and it is something that Sony were keen to boast about.

The biggest example of technological improvement that was actually demonstrated was the vastly improved loading times, thanks to the use of an SSD as opposed to a HDD. 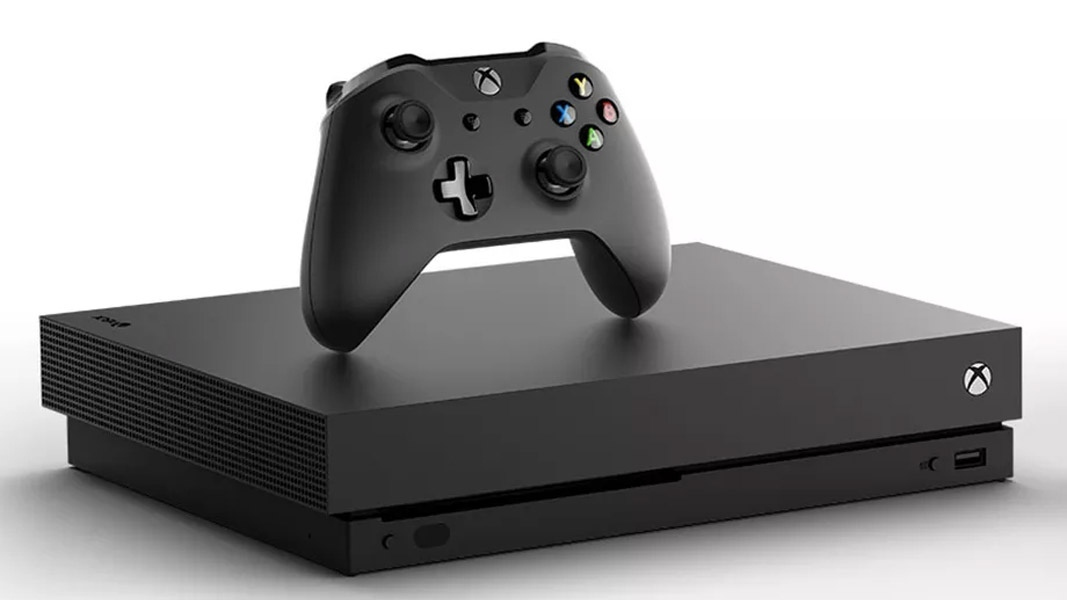 Microsoft have remained silent on the new Xbox console, codenamed Xbox Scarlett, and the report of it being more powerful is coming from anonymous insiders.

Journalist Ainsley Bowden stated “Multiple insiders have now confirmed it’s true Xbox “Anaconda” will be more advanced as rumored.” Moreover, these insiders have a track record of being correct in the past.

The PS5 hardware details (so far) were exactly what we were hoping for; even beyond what many were expecting.

All this means is next year is going to be AMAZING for fans of both. pic.twitter.com/ro9QeO8DtV

So how can the new Xbox top the PS5?

Who knows. The PS5 specs exceeded expectations so Microsoft will have to do something special for the Xbox.

It is reported that they are desperate to keep their mantra of the “World’s most powerful console”. To do so they will need to implement some seriously cutting edge technology, make the next Xbox very expensive or even take a big loss on each console.

Presumably, the new Xbox will also offer 8K output on top of advanced processor technology. If it is to be more powerful than the PS5, 4K at a solid 60FPS will be the minimum expected.

There is a lot of news regarding the PS5 and new Xbox to come in the following months. What is clear though, is that it’s an exciting time to a video game fan.