While certain titles drew enormous viewership on streaming platforms such as Twitch and Mixer throughout 2019, a number of surprising games took Twitter by storm over the past 12 months and stood out as the most talked-about games.

Twitter has unveiled an assortment of statistics surrounding the video game industry in 2019. From the most talked-about esports organizations on the platform to the specific events that captivated global audiences, there’s a number of unique elements to take away from the information.

However, arguably the most surprising outcome is the ten most widely discussed video games. While some familiar names to the Western market certainly made an impact, others may come as a complete shock. 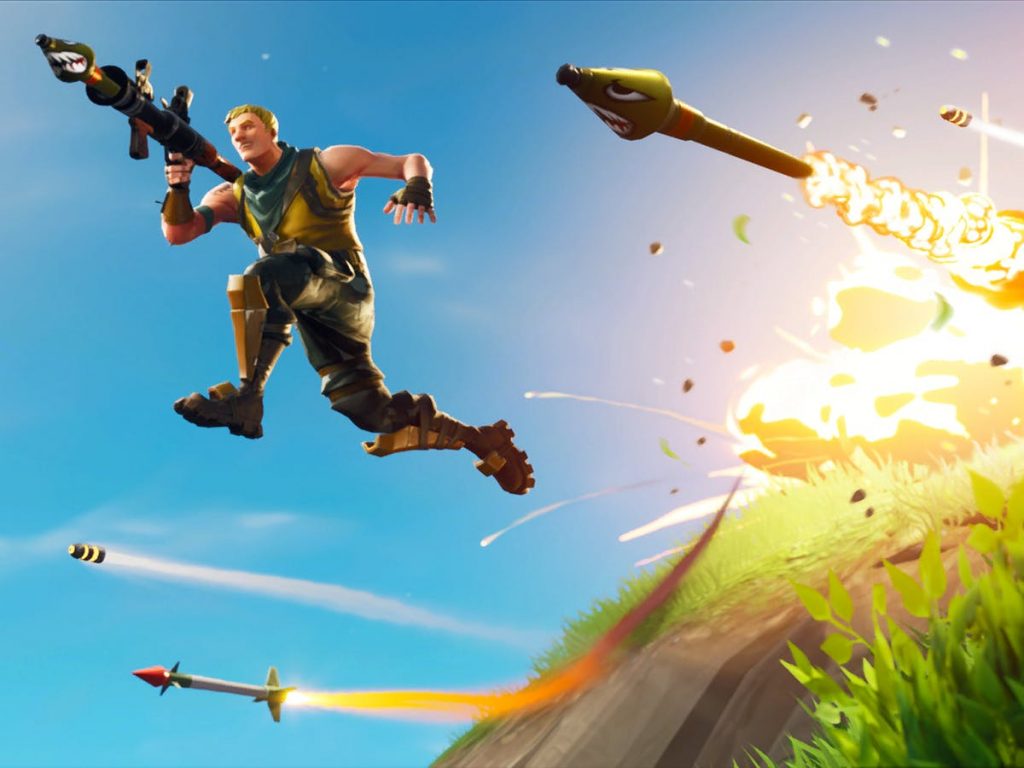 Fortnite has remained one of the most talked-about games around the world since its release in 2017.

The single most prominent game on Twitter throughout the previous calendar year was Fate/Grand Order. A free to play mobile game released in Eastern markets throughout 2015, the turn-based RPG has only grown in popularity since its release, grossing a total of over $3 billion as of March 2019.

With such a widespread player base, the title is one of the most popular mobile games around the world and has even spawned manga, stage play, and feature film adaptations. The franchise overall left an indelible mark on Twitter throughout 2019 and was the most talked-about gaming property of the year.

Similarly, four other mobile titles made their way onto the top ten list, signifying the global impact of the handheld gaming market today. From the survival horror game Identity V, to the role-playing puzzle franchise Monster Strike, the most impactful mobile titles on Twitter cover a diverse array of genres. 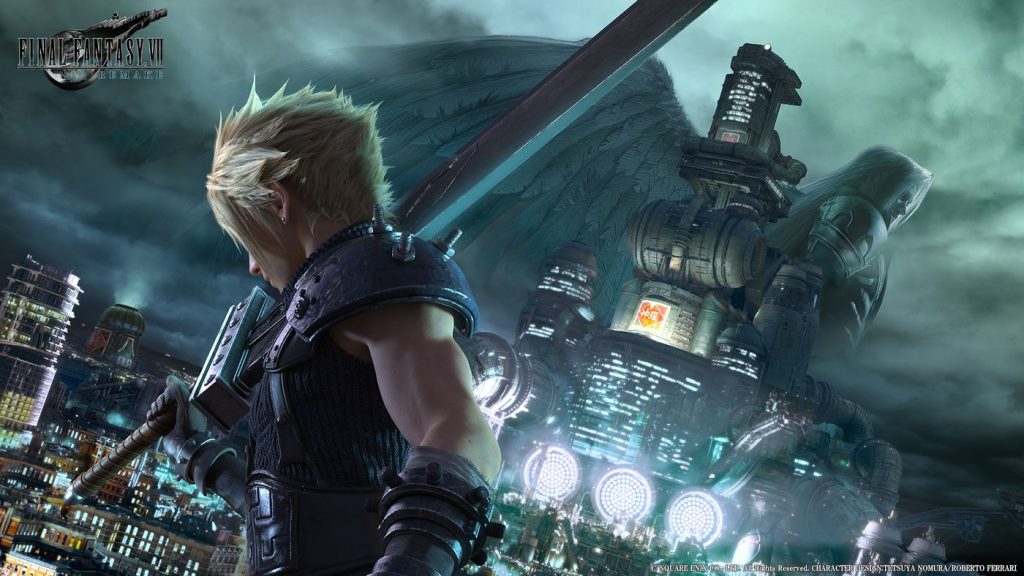 The Final Fantasy franchise also featured prominently on the top ten list as we draw near to the March 2020 release of a Final Fantasy VII remake.

While mobile games comprised half of the ten most popular titles on Twitter in 2019, Battle Royale shooters were close behind with two marquee appearances on the list. Fortnite continued to soar on social media coming in at the second spot.

Meanwhile, PlayerUnknown’s Battlegrounds concluded the year as the eighth-most talked-about gaming property of the year.

The best selling game of all time in Minecraft, continues to leave an impression on social media despite being nearly a decade out from its initial release. Securing the ninth place on Twitter in 2019, the staying power of the creative juggernaut is more prominent than ever before.

The full list of the most talked-about games throughout 2019 is as follows: 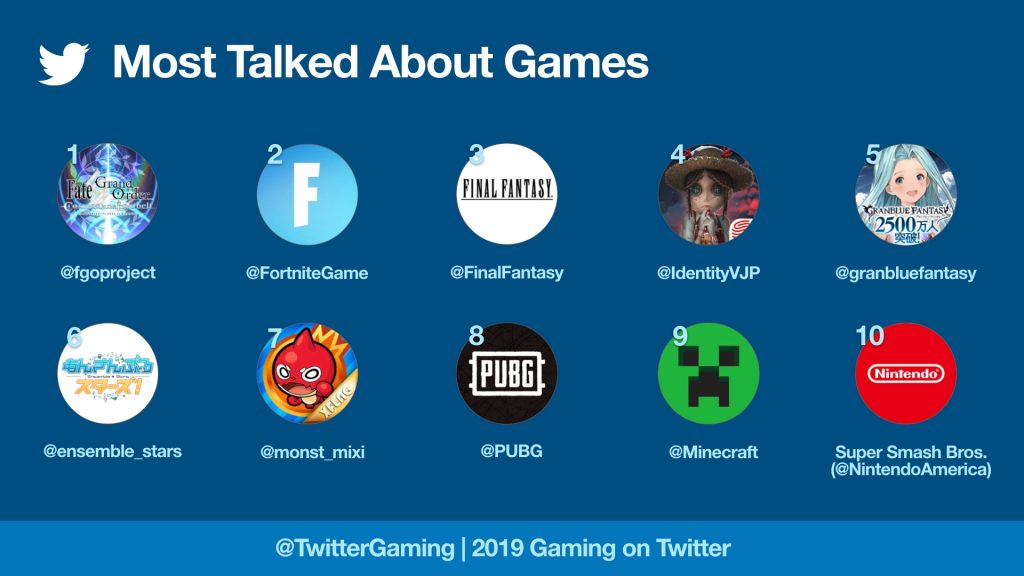 The most talked-about games on Twitter in 2019 range from mobile RPG’s to console fighters.

While specific titles were the focal point of one major aspect in the 2019 breakdown, the most talked-about gaming personalities of the year provided another eye-opening overview.

From Tyler ‘Ninja’ Blevins to Jack ‘CouRage’ Dunlop, a number of the top content creators also happened to engage with numerous games inside the top ten.