Xbox One players hoping to grab an inactive Xbox Live gamertag may not have to wait much longer, as Microsoft updated their policy on closing accounts.

Gamertags are your identity during online multiplayer games, with players often looking to get a tag closest to their name or alias. On the other hand, some players feel that having a gamertag with the fewest letters possible is the way to go.

Naturally, the vast majority of these short and ‘popular’ handles are already taken. However, some accounts have been dormant for years, meaning they could soon be up for grabs after Microsoft updated their policy on closing inactive accounts. 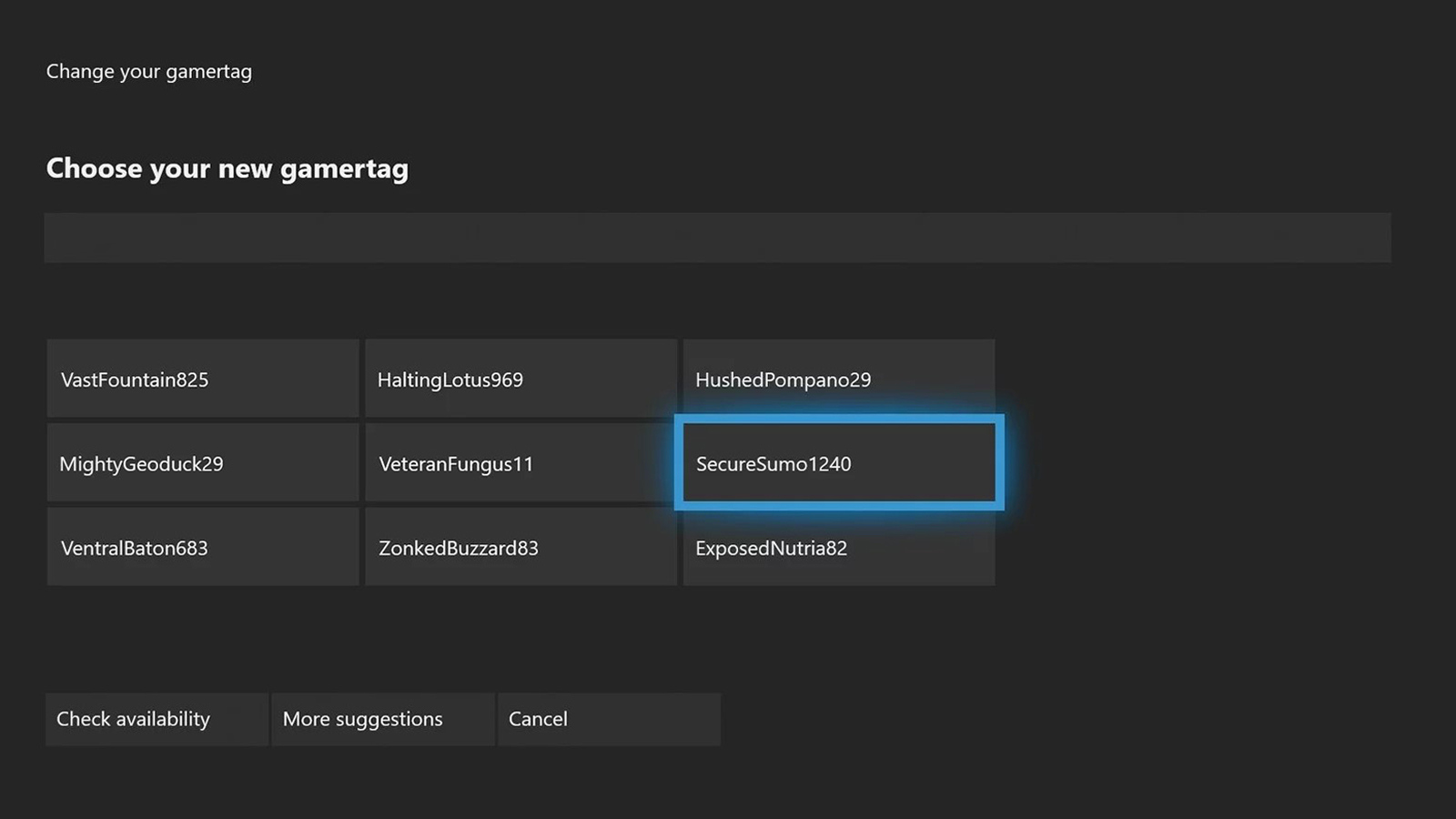 Players can change their gamertag, at a cost.
[ad name=”article2″]

When are inactive Xbox gamertags available?

Published on July 1, Microsoft announced their new policy on closing accounts which is effective from August 30.

It states that the company have the right to close all “inactive” accounts if the player does not sign in at least once in a two-year period. After that period has passed, Microsoft will deem the account to be inactive and the gamertag would be available for anyone to grab.

However, there are some exceptions that could see accounts last for longer than the specified time frame, meaning not all the sought-after tags will be obtainable.

Accounts which have active subscriptions to services such as Xbox Live won’t be closed as well as any accounts that have outstanding Microsoft credit which is yet to be spent. 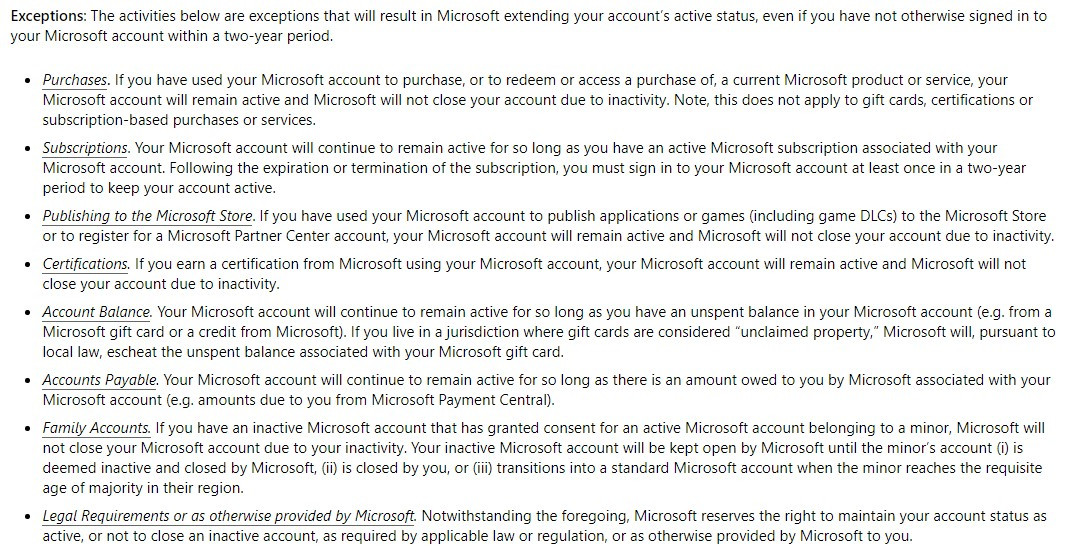 There are some exceptions to their rule.
[ad name=”article4″]

While two years might seem a long time to wait, gamertags can often last a lifetime for avid gamers, meaning players will be desperate to secure their desired handle.

Mark the date in your diaries and prepare for the rush of people trying to do exactly the same.