Popular browser-based first-person shooter Krunker have released a brand new patch for the game in the form of the 1.4.7 update, which includes an update on the addition of knives, map changes and more.

While most FPS games need to be downloaded or purchased via disc for your PC and console, Krunker allows players to hop into the action for free directly from their web browser, meaning all you need is an internet connection.

This makes it an incredibly attractive proposition for gamers who want to grab a quick fix of “shoot’em up” combat, and now the developers behind the game have announced what players can expect in the new 1.4.7 update. 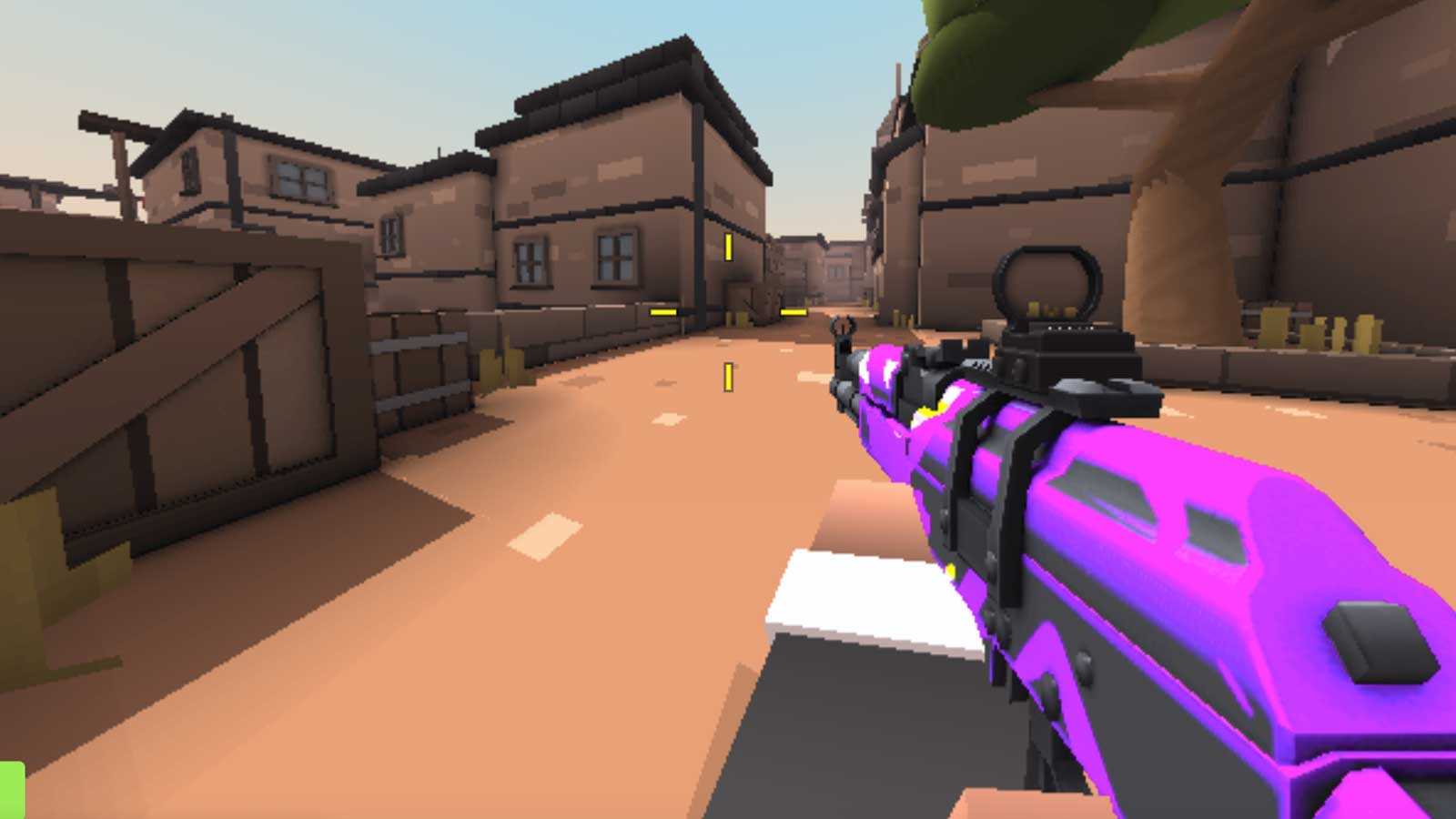 The game, which looks like Minecraft with guns, may not have incredible graphics, but its developers are constantly updating the game with new cosmetic items, new weapons and more.

One of the most exciting additions scheduled for this patch was the inclusion of knives, but developers Yendis Entertainment were forced to delay their inclusion until the next update, as they didn’t want to “mess with the balance right before tournaments” which are taking place over the next few weeks.

There was also a major overhaul for the Kanji map, while Sandstorm also underwent some significant changes, and Bazaar was removed from rotation entirely, although no reason for its withdrawal was given.

As always, the v1.4.7 update also includes a number of bug fixes, including an issue that meant spectators counted as lives in Last Man Standing, and players who are spectating matches will no longer be kicked for no reason.

You can read the full v1.4.7 patch notes below.