KEEMSTAR’s new $100,000 tournament series has FaZe Tfue and others interested

Popular YouTuber Daniel ‘KEEMSTAR’ Keem has a new idea for a massive tournament series, and it’s caught the attention of some prominent names in the online gaming community.

The host of DramaAlert announced on November 9 that he is planning on creating a $100,000 weekly competition for Creative Destruction, a mobile game that combines aspects of sandbox crafting and Battle Royale.

The game has experienced a steady increase in popularity and downloads, with many attributing its growth to how close it is in likeness to the ultra-popular battle royale mode of Fortnite.

According to a tweet put out by KEEMSTAR, the format and rules of these tournaments would be the same as the Friday Fortnite series he hosted earlier in 2018.

The Friday Fortnite tournaments were extremely popular within the Fortnite community, but Keem ultimately canceled them due to serious disagreements with developer Epic Games.

However, if the prize pool of these Creative Destruction tournaments was to be $100,000, it would considerably surpass the rewards offered in Friday Fortnite, which were capped at $20,000 due to Epic Games’ policy regarding third-party competitions.

With all this information in mind, Keem’s tweet has caught the attention of some of the biggest names in the battle royale community, such as FaZe Clan’s Tfue, Nate Hill, and Jaomock, 100 Thieves’ Kenith and Valkyrae, and others.

Judging by the massive amount of positive feedback, it would appear that KEEMSTAR has the support of at least some of the people he would likely consider inviting to participate.

This is not the first competitive venture that Keem has tried to pursue since giving up on Friday Fortnite. Several months ago, he was involved in organizing weekly $100,000 tournaments for Realm Royale, another popular battle royale title at the time.

Unfortunately, that project fell through after just two tournaments, which inspires the question as to whether this effort could be sustainable or would eventually suffer the same fate. 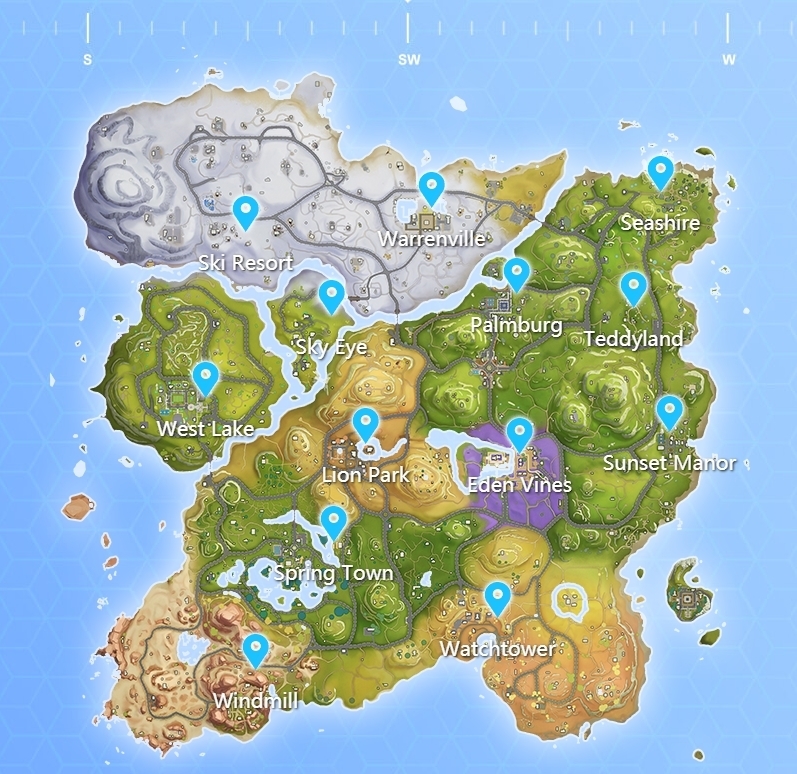 Creative Destruction is a sandbox survival mobile game that infusing sandbox crafting and Battle Royale with a light, cartoon art style.
Players will parachute in a large-scale battlefield of 16,000,000 square meters, with 13 interesting spots waiting to be explored.
In this virtual world, all elements in this world can be built or dismantled. Explorers can use an secret weapon named Destructor to dismantle anything in sight and build bastions via an innovative workshop system.
There is a variety of weaponry at your fingertips. Collect unique weapons, race against snowstorms, and battle to the death!
Build the best, break the rest! Come join a smash-and-shoot deathmatch in wonderland!

Creative Destruction is currently available for download via the App Store or Google Play Store, and there is also a PC version available via Steam.

More information about the game can be seen by visiting the official website HERE.